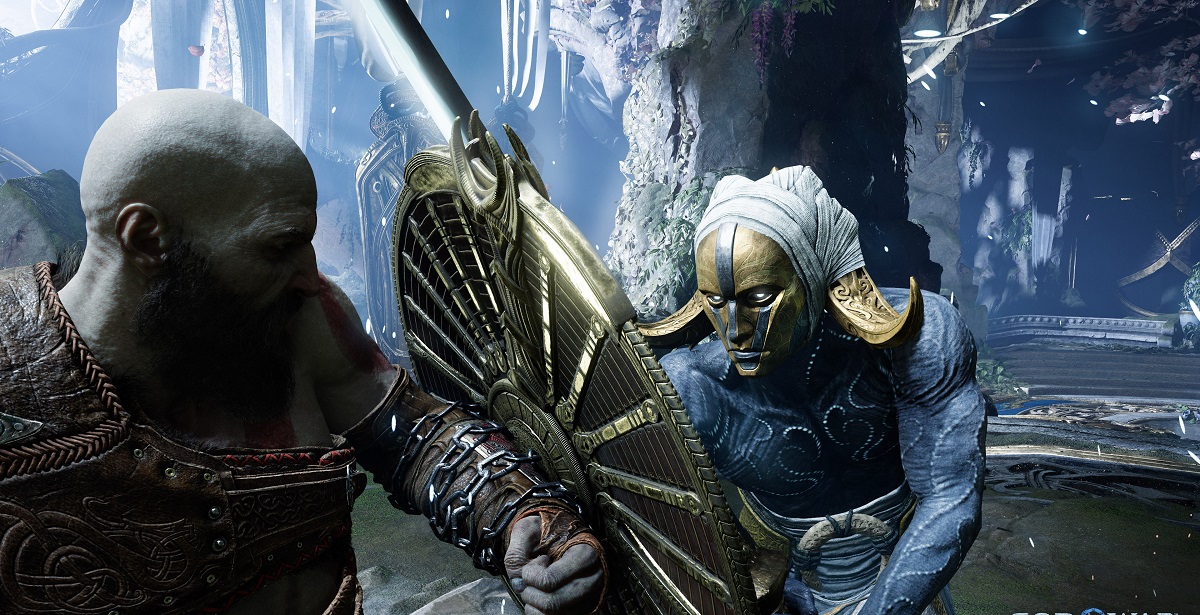 God of War Ragnarok got its big unveiling at the PlayStation Showcase last week, showing an older Atreus and Kratos on a journey to prevent Norse mythology's end times, Ragnarok. They're confronted by a vengeful Freya, an angry Thor, and presumably a number of other Nordic gods who want the duo dead as a result of the first game. While many expected this sprawling epic saga to continue for at least a trilogy, it will end with the second game - and we have an explanation as to why.

According to 2018's God of War director Cory Barlog, the reason for concluding the Norse saga in God of War Ragnarok has to do with not stretching the story out too much, also taking into account that each game in the new series takes an average of 4-5 years to develop. Barlog was in a recent interview with Kaptain Kuba, joined by new director Eric Williams who will helm God of War Ragnarok. They both concluded that due to extensive development times, it would be a wiser idea to conclude the story in two games as opposed to many more sequels. It would've taken at least 15 years to wrap up the story as a trilogy otherwise.

2018's God of War took the vengeful Spartan Kratos to a whole new mythology, tackling Norse instead of Greek. This shift was welcomed with open arms by the community, as Kratos' story had already concluded in a satisfying way in Greek mythology. There's still quite a bit to cover in the Norse setting, which we hope God of War Ragnarok can conclude in an equally satisfying way too.

That said, it's possible that the God of War series will continue to new mythologies in the future. Some fans spotted tattoos on Norse god Tyr's arms that hints at Egyptian mythology. This may be due to Tyr's travels around the world and to different mythologies, which could be the direction that future games might head towards. It's unclear where developer Santa Monica Studio might go in the next game, let alone future installments in the franchise, but we're keen nonetheless.

Llama_Duck
God of War Ragnarok should be called: Killing the God of War
Lest us forget the repeat in Roman/Greek/Norse baseline stories of sons inevitably killing their fathers
Lets hope we get to play as Kratos as he gets killed... reverse Kratos killing Zeus