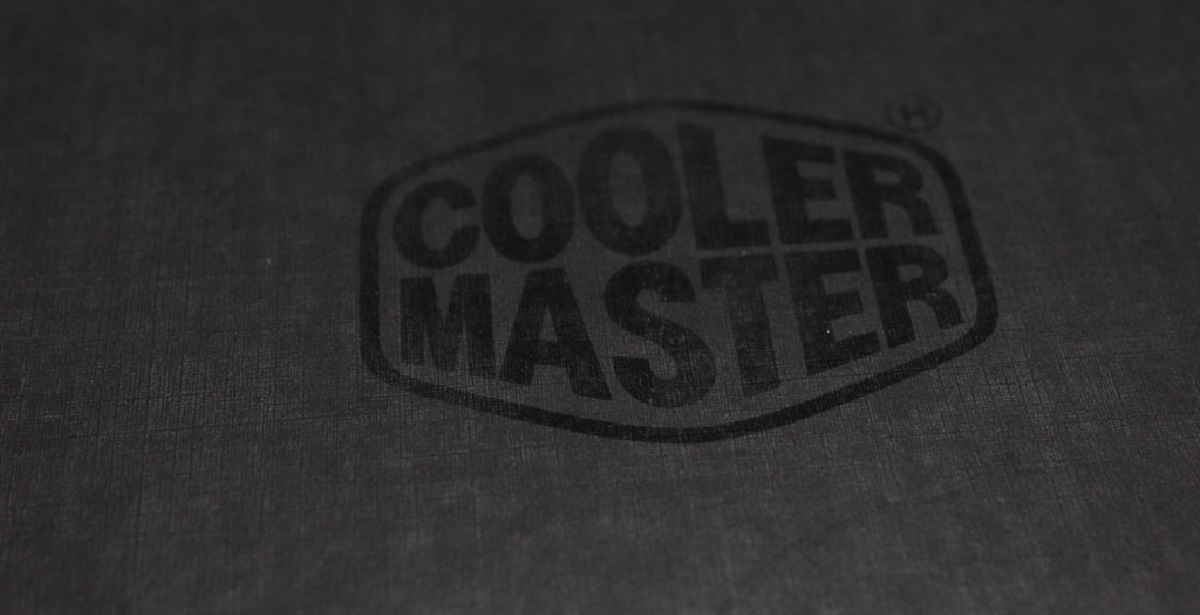 Cooler Master are hopping on the age-old trend of pairing RGB fans with a versatile PC case. Like many other companies, Cooler Master releases this in the hopes of adding to your build rather than removing from it.

The mATX ARGB Tower boasts two 120mm ARGB fans and the company's iconic Fine Mesh front panels placed between two honeycomb vents on either side. The case comes in at R1,100 and features tempered glass. The price makes it a decent offering for those wanting to get into building their first PC, but still want the RGB aesthetic.

Cooler Master says the MB311L ARGB is set to launch in South Africa soon, so those who are on the market for a new PC should probably consider this if it falls within what you need from your case. The case definitely looks good to the eye, but functionality will determine whether or not it's worth spending money on.