Control - The Battle is On! Trailer 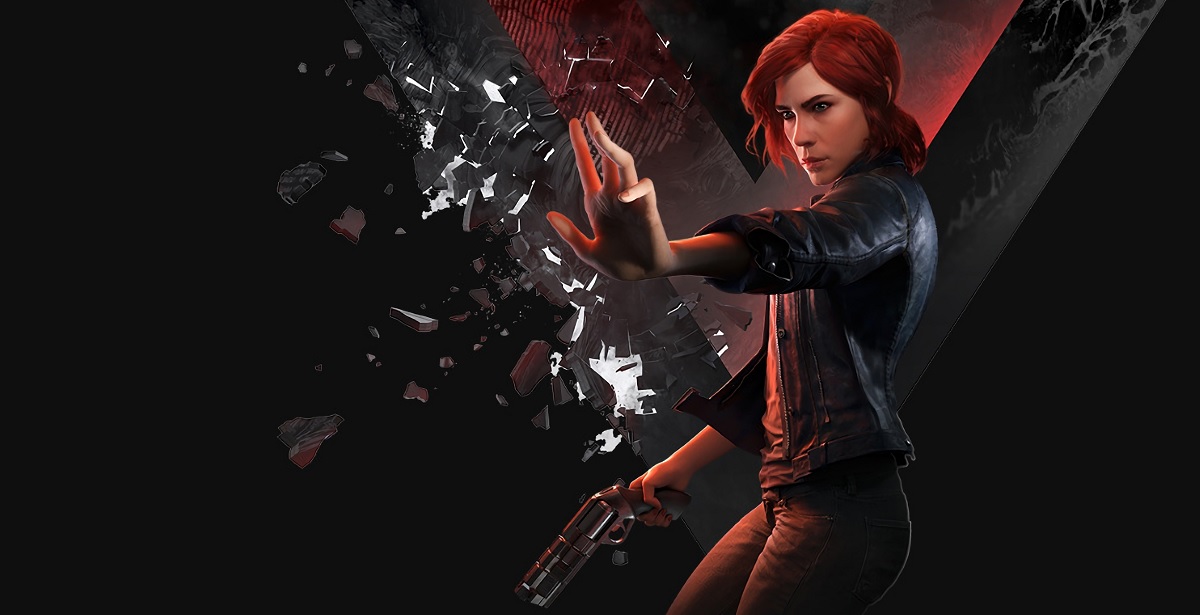 Remedy Entertainment have released a new brief trailer for their upcoming sci-fi/action title, Control, revealing the numerous ways in which you can use your telekinetic abilities in combat, as well as reshape the environment. Check out the trailer below:

Players assume the role of Jesse Faden, who arrives at the Federal Bureau of Control in search of her younger brother. Through some mysterious occurrences, Jesse is gifted the extraordinary ability of telekinesis, and must battle the hordes of the "Hiss", Bureau agents who have been corrupted by a strange hostile force.

The gameplay on display in the trailer reveals that Jesse can use her telekinetic abilities to battle against the Hiss, control and fling objects their way, as well as use the environment to solve puzzles with her powers. The game seems to offer many ways in which players can engage with Jesse's multitude of skills, right down to warping and twisting the world so that she can make the most out of the surroundings.

Control is going to be a head-trip when it releases on August 27, 2019 for PlayStation 4, Xbox One, and PC.

KnightFall500
Still not sold.
Will wait for Nexus review.