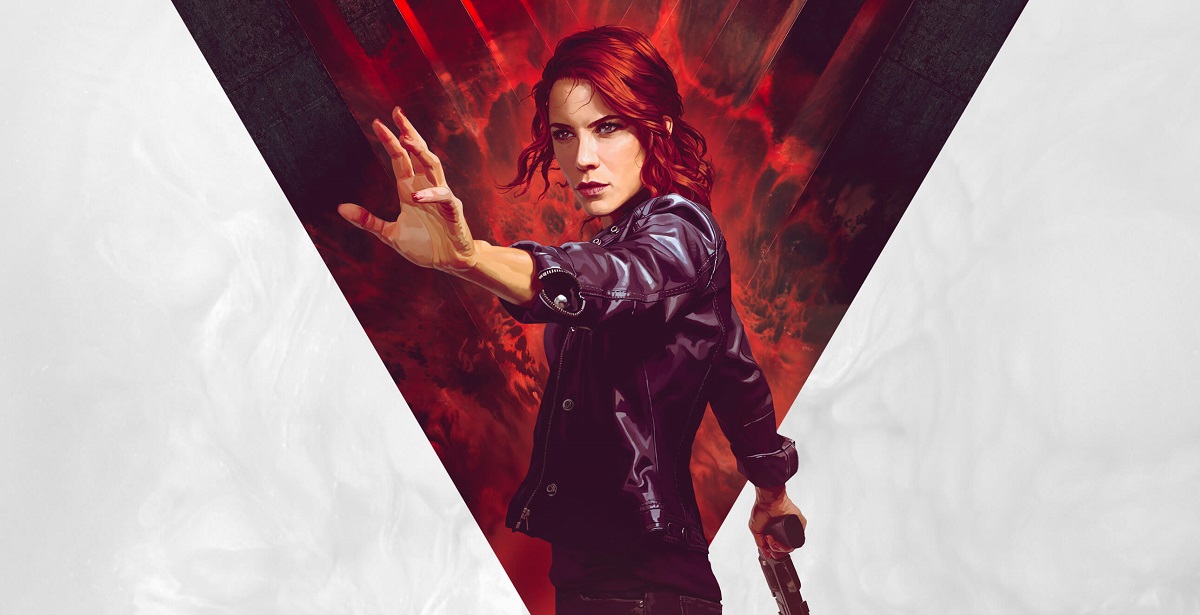 Control, Remedy Entertainment's upcoming trippy action/adventure, is taking the necessary steps to drum up up for the game appearing at E3 2019. They recently released a short teaser for the expo, which reveals only bits of information about the story - teasing something bigger to come. Check out the trailer below:

The teaser is just under a minute long, and doesn't reveal much about the game. We do know that we'll be playing as protagonist Jesse Faden, a new Director for the Federal Bureau of Control (FBC), a secret government agency tasked with studying phenomena that breaks the laws of reality. It does sound a little like Fringe, only features a lot more trippy imagery clearly inspired by the likes of Inception and Remedy's previous game, Quantum Break. Expect a lot more action to come of it as well.

Control arrives on August 27, 2019 for PlayStation 4, Xbox One, and PC. We speculate that you'll be able to catch Control's full reveal at Xbox's E3 2019 conference.