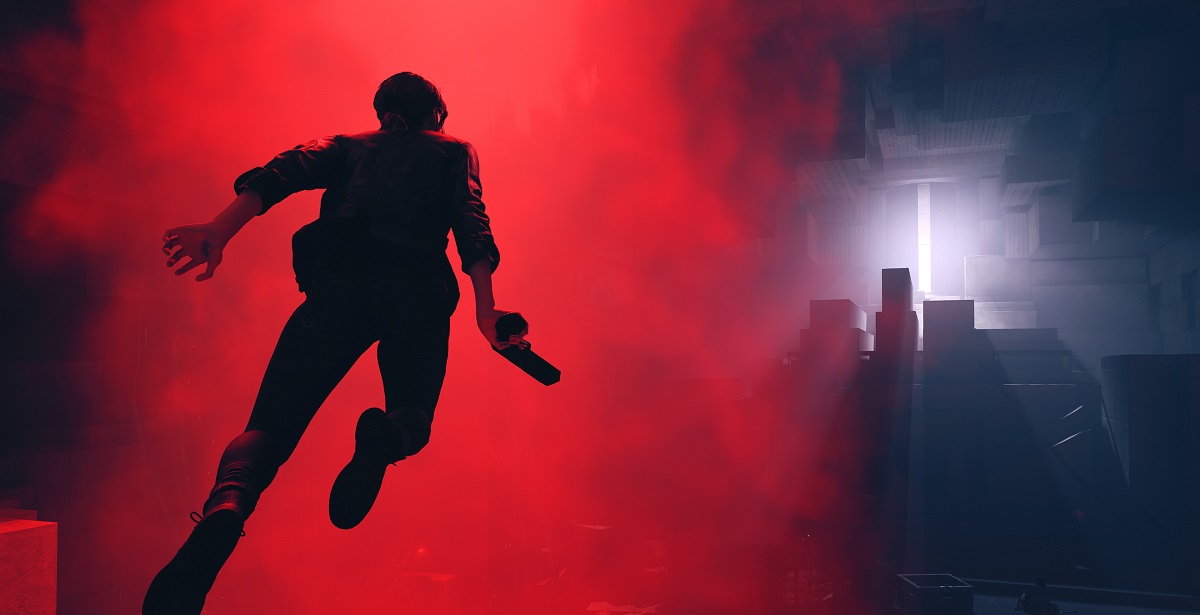 Remedy Entertainment's Control has been enjoying quite a bit success on both a critical and commercial front (it's already a strong Game of the Year contender at Nexus), proving that the beloved developer still has staying power and brimming creativity in today's gaming landscape. Following the success of Control, Remedy have now announced four new DLC plans for the game in the coming months - one of which potentially includes an Alan Wake crossover.

The first update to roll out will include a highly requested photo mode (can we blame them? The game looks gorgeous). December will introduce Expeditions, a new game mode which sees Jesse help Security Chief Arish explore the Formation. Apparently, this will be no walk in the park either, as the mode promises to have "some of the greatest challenges" we've seen yet. 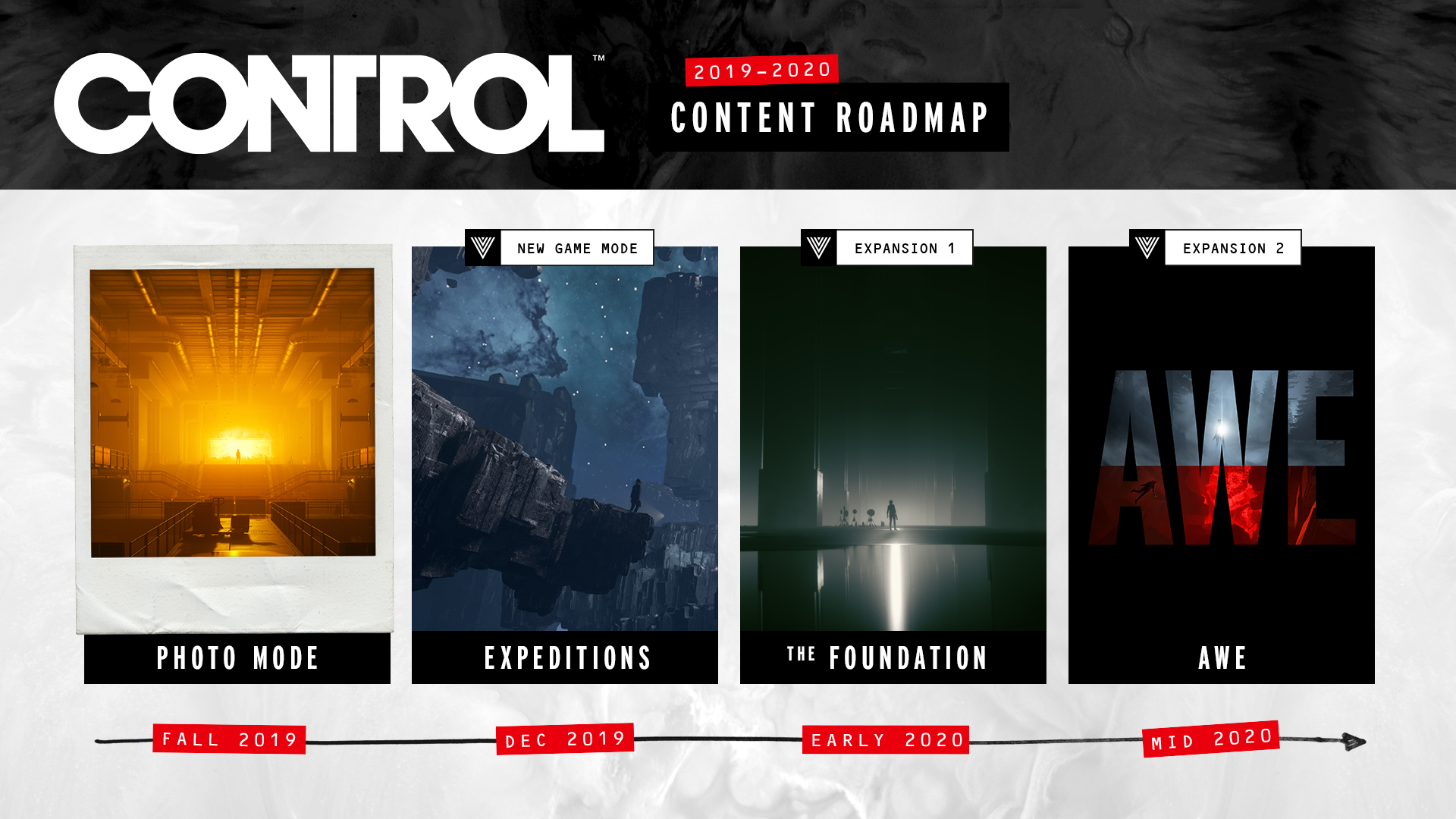 2020 will see the release of two paid expansions, The Foundation and AWE (the latter is the most interesting part that we'll get to in a bit). The Foundation will release early in 2020, and will explore more of the Oldest House, having Jesse discover "what lies beneath the Bureau". AWE, on the other hand, takes place in an entirely new part of the building where the Bureau conducts research into Altered World Events. Interestingly enough, the AWE artwork possibly hints at an Alan Wake crossover. The AWE features the three initials split horizontally, with the bottom half showing artwork for Control, while the upper half shows Alan wielding a flashlight.

More news is expected to roll out regarding these expansions, but for now, it's safe to assume that Remedy is gearing up for a potentially ambitious crossover, and one that makes sense given the context of both games.

Control is now available for PlayStation 4, Xbox One, and PC.

DEATHGIGAS
My body is ready 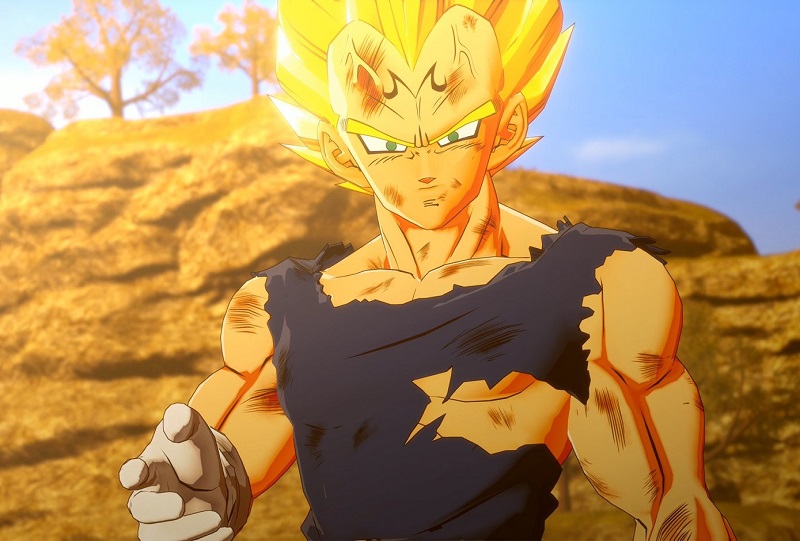 Dragon Ball Z: Kakarot's Launch Trailer Has The Vegeta We All Need

With Dragon Ball Z: Kakarot around the corner, a launch trailer has come out to remind us of all the... 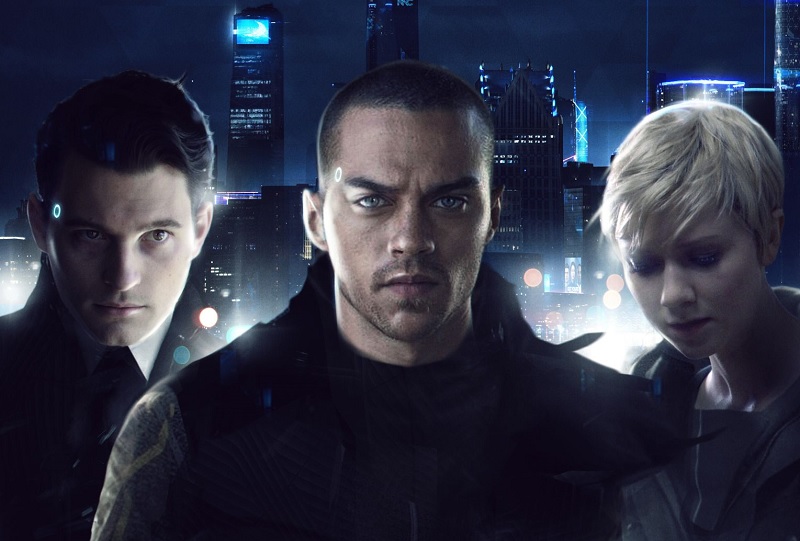 Quantic Dream Has "A Lot of Surprises" Coming in 2020 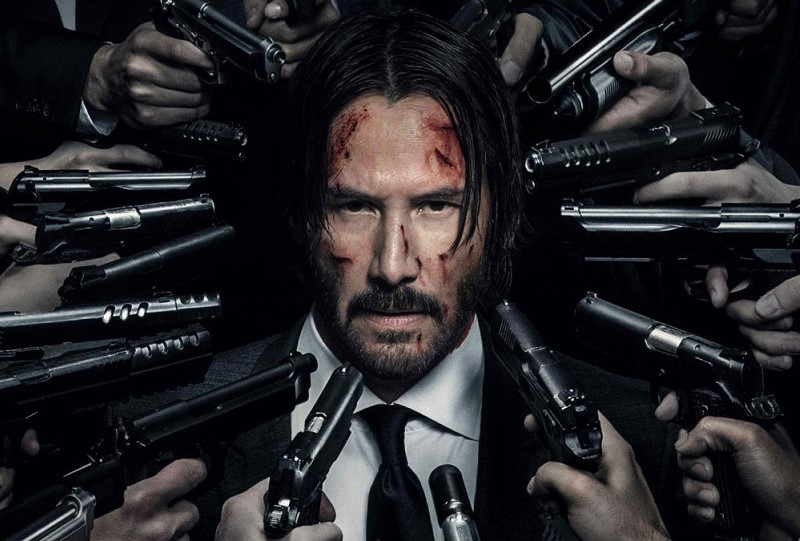 The John Wick TV Series Is "Moving Along"

The John Wick TV series, named The Continental, is "moving along" and will not "interfere with the motion...