Community Question – How do you feel about your favourite single-player games going coop? 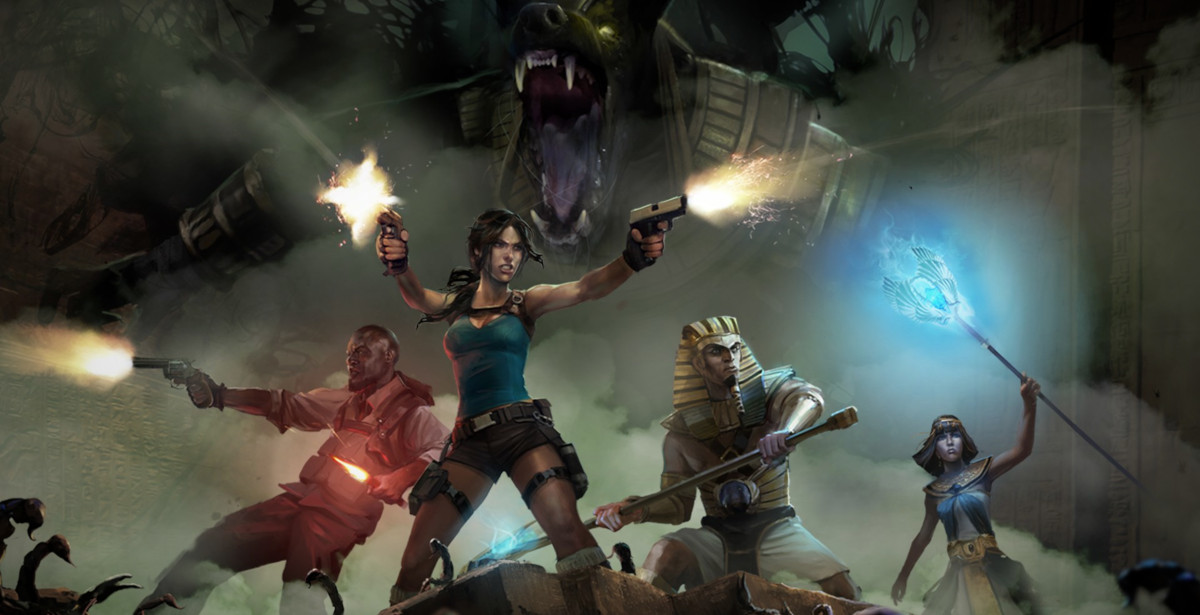 Two weeks ago, I got the opportunity to review Wolfenstein: Youngblood, a budget-priced, coop-focussed spin-off that retains several elements that made the prior games great, and had some serious story reveals. However, many of the structural changes made to support the cooperative gameplay made it a drag to play solo, despite the game description insisting it could be played either way. This got me thinking about several other IPs that transitioned from purely single-player experiences to coop.

I’m primarily a solo-player, looking to spend an hour or two every day pretending the rest of the world doesn’t exist, but I’ll always make some time each week for coop sessions with mates (favouring PVE games over PVP, and preferably playing on the same couch with a beer in hand). As a result, I’ve always found myself conflicted when one of my favourite single-player games goes coop. I enjoyed most of my time with Youngblood but, after wrapping up the campaign, felt compelled to install Wolfenstein: The New Order and The Old Blood to relive the excellent, if dated, single-player action. This got me thinking about some other games that have progressed from single-player to coop - sometimes because it was the natural evolution of the formula, and sometimes because of publisher pressure.

One of my favourite examples is Tomb Raider, a massively-influential IP that redefined expectations, and was also the first game I picked up on the Sega Saturn, hooking me on gaming as my primary hobby ever since. As someone who loves the sense of isolation provided by the single-player titles, I still adore the playful chaos offered by the spin-offs Lara Croft and The Guardian of Light and Temple of Osiris, both isometric twin-stick shooters/puzzle-platformers. The story beats are simplistic at best, but each game offers up short and entertaining missions that require coordinated movement, switch-pulling, and combining player skills. Better still, they offer a solid single-player experience by changing up the stage geometry and puzzles as required. 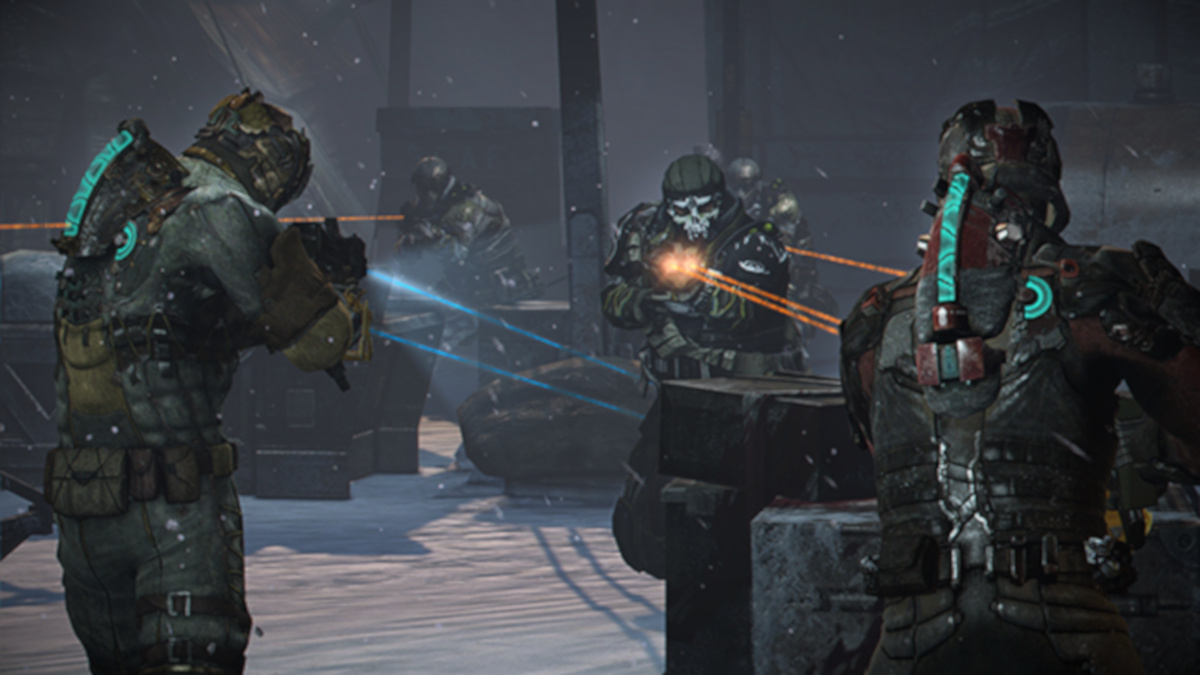 With promotional screenshots like this one, it was obvious which crowd EA was gunning for. In the end, Dead Space 3 managed to satisfy neither old nor new fans.

On the other end of the spectrum, we have survival-horror games that went cooperative for core games in the series: Resident Evil 5, Resident Evil 6, and Dead Space 3, all because the publishers were chasing trends. These were game that previously focussed on tense single-player experiences, with no shortage of jump scares, and the change to coop altered their atmosphere forever, affecting both gameplay and narrative. In Resident Evil 5 and 6, an incompetent, resource-wasting AI would blight your single-player experience. In Dead Space 3, your companion would simply disappear between cutscenes (supposedly off doing their own thing), often leading to inexplicable encounters and incorrect dialogue. That said, I consider all three of those games mechanically-enjoyable, and easy to recommend, if played coop with another person.

With that said, my question the community this week is “How do you feel about your single-player games going coop?”

Do you hate the change with a passion, as it forever ruins your beloved IP? Happy to keep playing solo, so long as the AI companion doesn’t ruin the experience? Glad you can finally invite a mate over to experience it together? Let us know in the comments below.

DEATHGIGAS
If I wanted to play with others, I wouldn't be buying a solo-styled game, now would I?

TempestXtreme
It depends on how they handle it. Youngblood really screwed it up, and I never got the chance to try the co-op in Dead Space 3, but other games have managed it well enough.