Community Question - Do You Still Trust "AAA" Publishers and Developers? 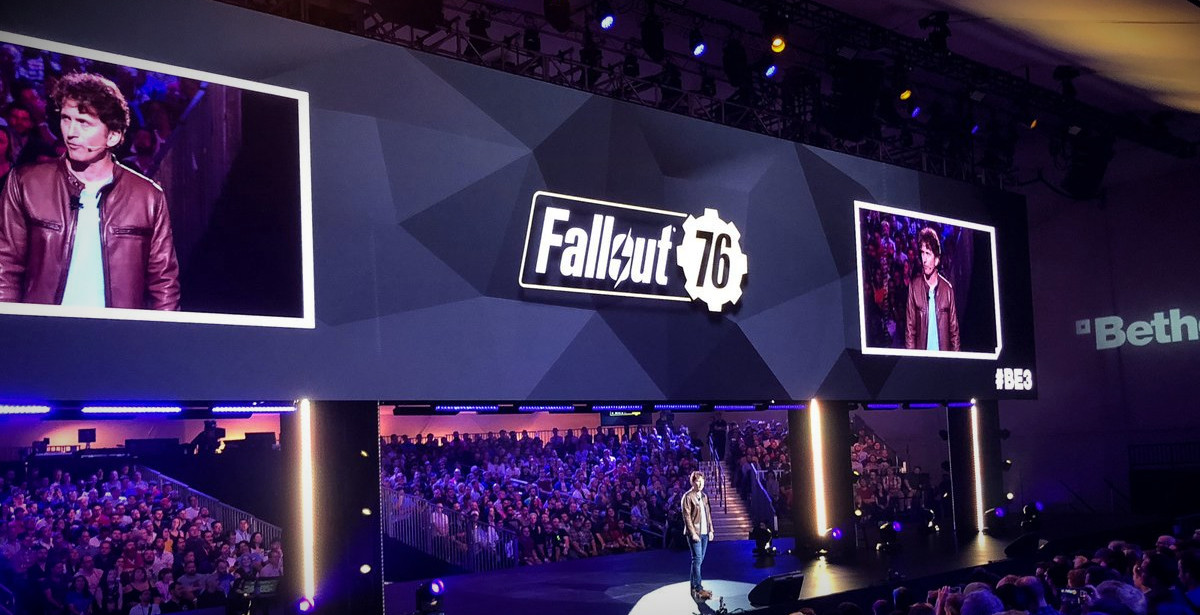 The last few months have done little to endear me to the industry responsible for developing and publishing my favourite form of entertainment. An industry whose products I’ve supported since I first slotted a coin into an arcade machine, sometime around the age of four. An industry that - before a time of widespread internet access and professional reporting - I could only judge based on the quality of the games I played. For far too long, I had no insight into the (wo)manpower and (wo)man-hours that go into the creation of every video game, irrespective of whether it succeeds or fails.

Before video game journalism was an established profession, developers and publishers had complete control over the information the player received – typically through ads seen on TV and in magazines, along with articles from the development team itself, or company writers with little editorial independence. Just think back to a time of in-depth but unabashedly positive articles in gaming magazines, along with unrepresentative marketing footage and glamourous box art. It was effective, if only because the market was smaller and a slower release rate meant there was time to get hyped up about the next big game; without a dozen others vying for your attention simultaneously.

The uptake of the internet in the late 90s and early 2000s changed that all. Sure, it presented a new platform for devs and publishers to promote their tailored content, but it also provided a platform for the first independent game journalists (as much as that is possible) and supported chat rooms/forums, in which players could read the opinions of other players who were playing the game they were interested in. I feel this marked the first time that consumers could develop a healthy degree of skepticism towards industry announcements and promises; rather than just grumbling to their limited circle of friends after a disappointing purchase.

Although developers and publishers still controlled access to their product before launch (and most still do), this represented a new platform they had to engage with. For a brief while – especially during a decade of shareware and demos – gamers finally became more aware of the effort that went into game development of their favourite games and the people behind them (rather than just looking at a publishers logo on a cartridge or disk). This culture a) led to an increased interest in people studying and joining the video game industry, and b) still persists with a lot of indie developers. 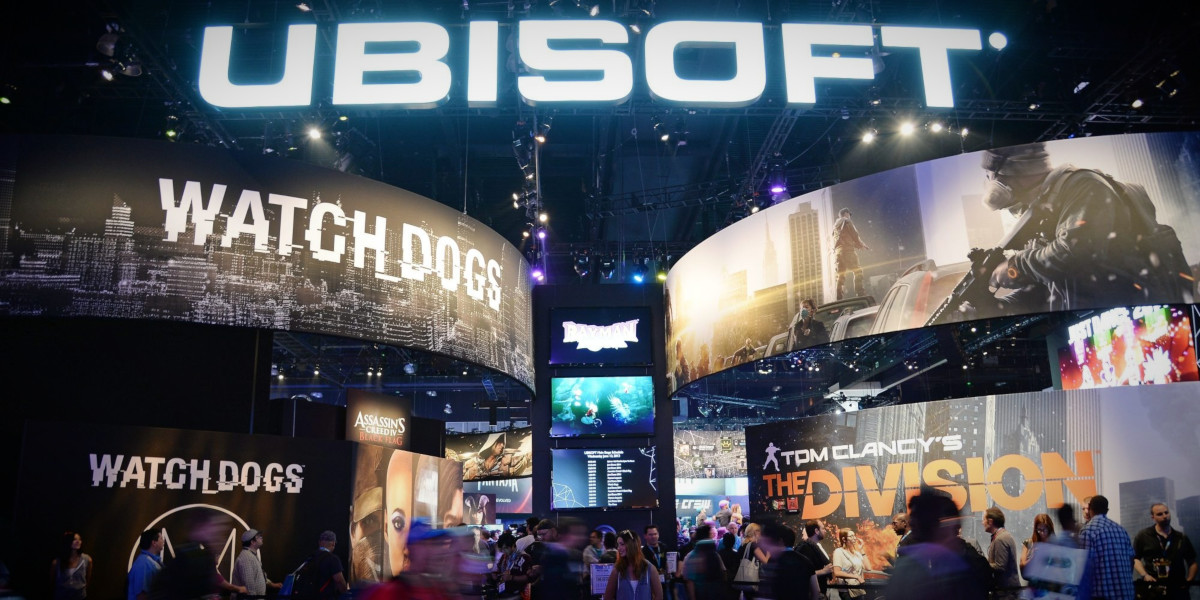 Unfortunately, as the market grew, companies were publicly traded, and investors flooded in, many publishers and developers have gone back to relying on flashy adverts and tightly-controlled demonstrations that are (often misleading or outright lies); spending increasingly exorbitant chunks of their budget on marketing and, disappointingly, it seems to work.

We’ve now gone through two generations subjected to increasingly misleading promotional material, coupled with preview events (with ridiculous labels like pre-alpha) that show off a game that manages to look better than the final product. We watch tightly-choreographed reveals, in which executives show of a myriad of features and a degree of polish in their games that'll actually take months of post-launch patches to achieve in reality. With “Live Service” games taking off - something that looks more and more like a PR-spin on the PC “Early Access” concept - the last few years have seen a dozen high-profile games release in a half-broken state, with elaborate promises for future content (designed to expand the experience and keep you “engaged”), before those plans are delaying or scrapped to fix fundamental problems in the core game.

Except, of course, for the microtransaction marketplace, which is often immaculately designed and integrated - by which I mean clearly affecting gameplay mechanics and progression systems, despite supposedly being “optional”.

To top it all off, we’ve seen a surge of investigations into the workplace practices of several large developers and publishers. The momentum started by the #MeToo movement – that, not unexpectedly, demonstrated a patriarchal and sexist culture is also pervasive in the booming videogame industry – has triggered subsequent investigations into crunch culture and treatment of all employees (temporary and full-time) by the entrenched upper management. It was once common to blame publishers for pushing their creative ideas, monetisation plans, and unrealistic timelines on developers; however, it’s beginning to look like neither side is blameless for terrible working conditions.

With all that said, my question is simple, do you still trust “AAA” developers and publishers?

With the continued reliance on misleading advertising, exploitative monetisation practices, half-broken game launches, and seemingly terrible treatment of employees, I find it increasingly hard to believe the words coming out of any executive’s mouth. For the first time in my life, I’m thinking long and hard about avoiding games on the grounds of workplace practices, rather than the quality of the game itself.

P.S. I’m giving indies and mid-tier companies a free pass for now, if only because indie developers crunch for themselves - rather than having some executive holding power over their contract - and I’m guessing it’s just a matter of time before attention turns to smaller developers and publishers and finds similar problems.

Seriously, if you guys had a gif library on hand, I'd be using one right now.

vortex6671
Like Blaze said, the developers and publishers I actually trust can be counted on one hand. From Software, Capcom (recent), CD Projekt Red, Naughty Dog, and Atlus. Whenever I see different publishers/developers I immediately become skeptical.

Fantomex
Not some publishers due to the business side of the industry, but I trust that the developers do try and make a product to the best of their ability with the resources and time-frame allocated to them. The folks who make games at that AAA level, at the scope they are now, will always have my admiration and respect. Call me a shill or an apologist, but I think triple A games are more original, creative and engaging now than they've ever been.

KnightFall500
No
Always got to wonder if & how broken the game will be at launch. & how much is actually dlc.
Its like some devs just don't give an F anymore.

Tebulot
"Trust" is a big word. I think I trust them to try and make as much money as possible?
I hardly trust a lot of reviews, since they can be very biased/bought.
I believe it's easier to be cautious and just see what time reveals. There are very very few publishers I would buy from on day one, or even day 60. Give it a good 3 months and see what happens

Blaze
Good question. It's also a difficult one to answer but I only trust a very small group of AAA devs and publishers these days. From Software, CD Projekt Red, some of Sony's first-party studios (Insomniac, Sucker Punch, Naughty Dog) and Capcom's recent redemption story is about all that I do trust. Otherwise, call me cynical, but it's hard for me to get excited about AAA games these days without asking "what's the catch?"