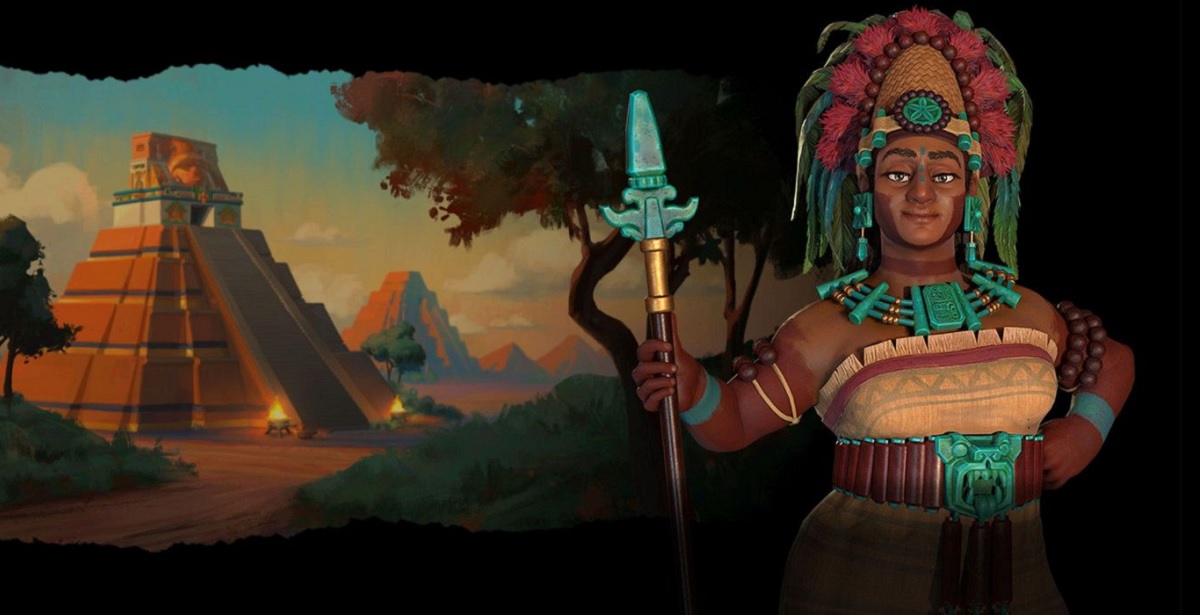 First and foremost, Sid Meier’s Civilization VI is not a brand new game. It’s an old game from 2016 that has been constantly refreshed with new content over the years. Enter 2020 and, once again, this has been the case. This time, however, instead of a fully fledged expansion pack like Gathering Storm or Rise and Fall, we have a “Season Pass” style approach to content. The New Frontier Pass is what Firaxis Games and 2K are calling it. 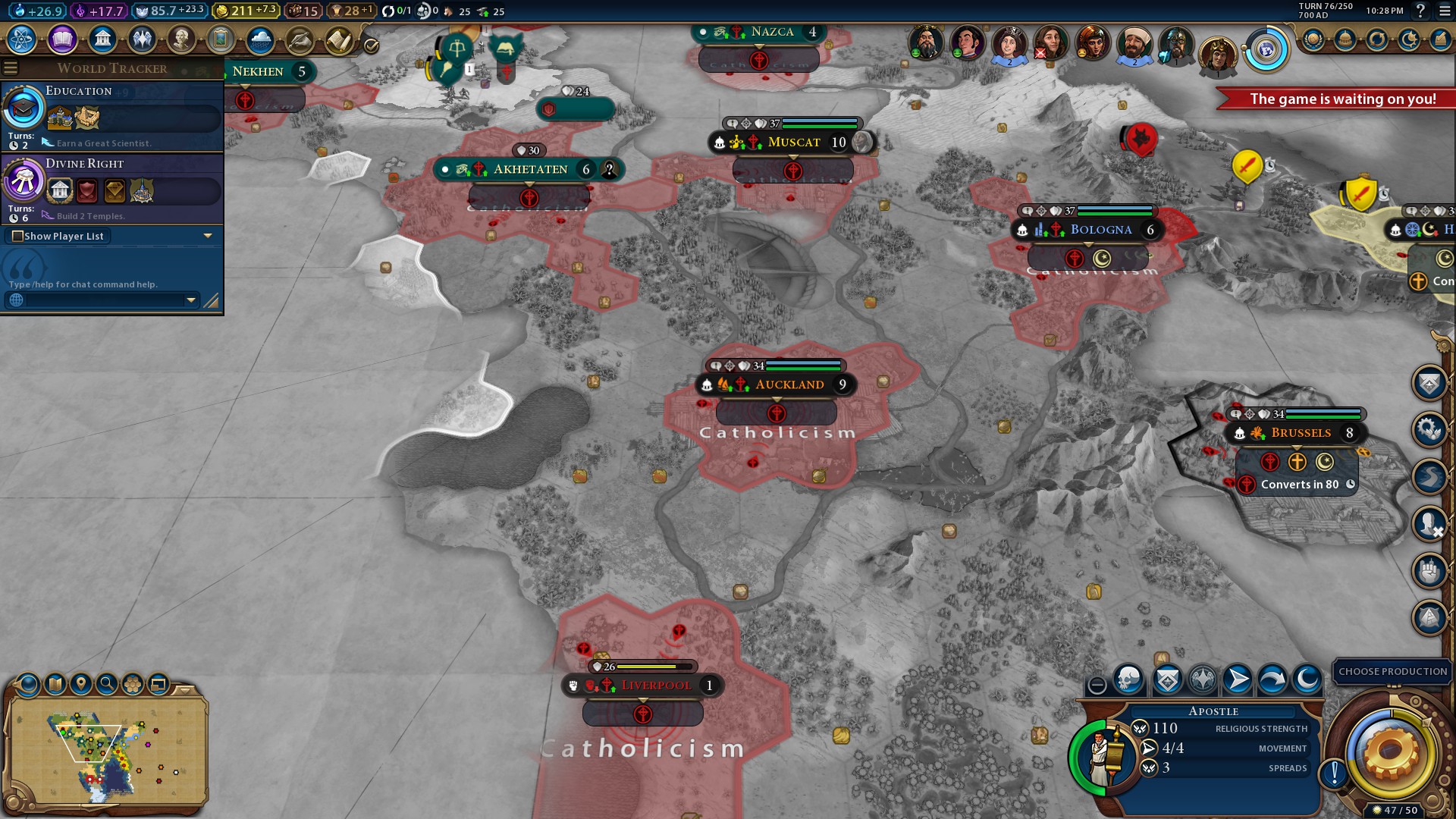 So what exactly does the New Frontier Pass entail, you might ask? Quite a lot is the straightforward answer. The developers have detailed a content pipeline which includes the following: 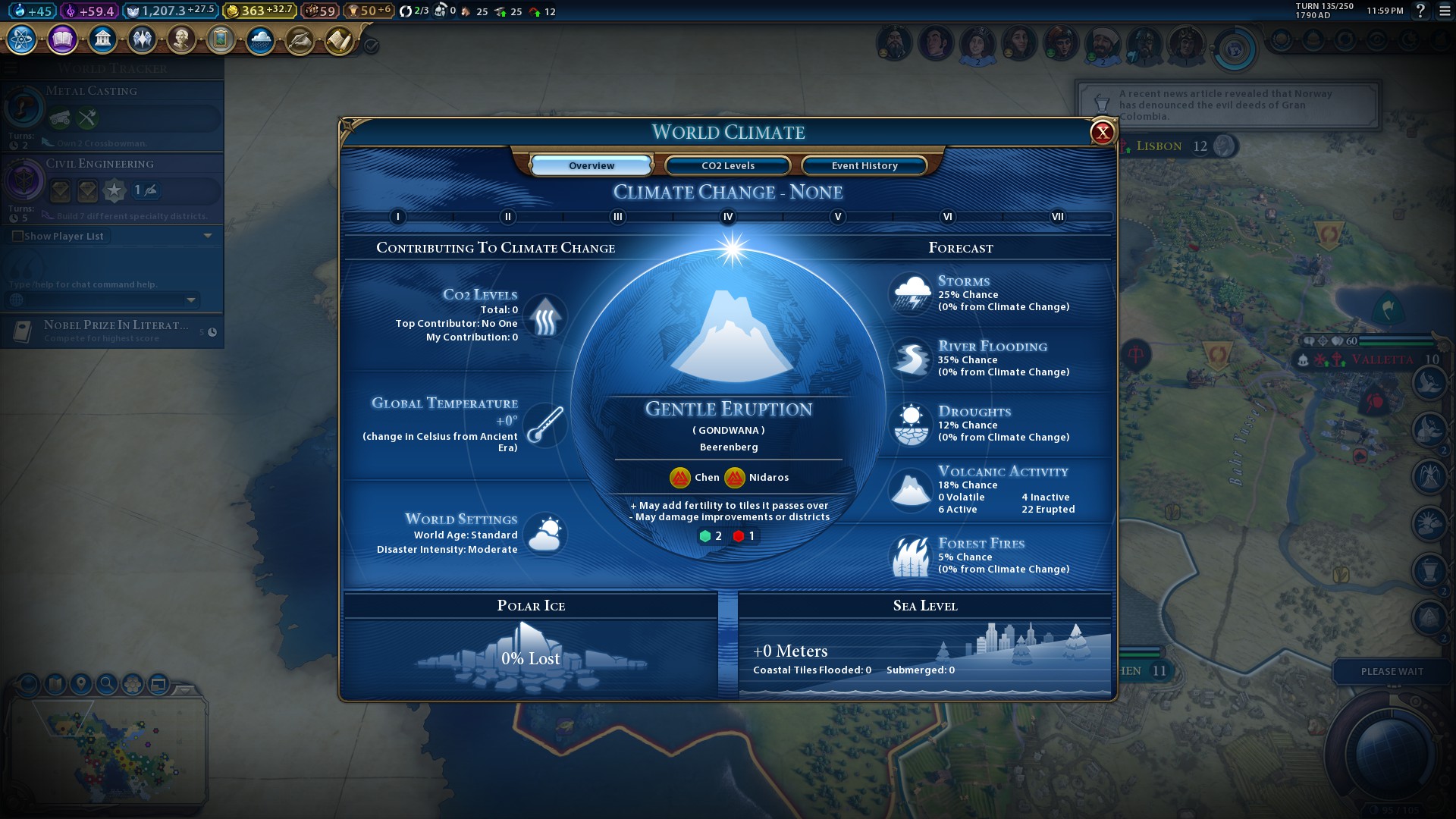 As you can see, there’s a lot in the works but we’ll get to what is currently available right now for the sake of these impressions. Pack 1 is out and is available both via the New Frontier Pass and via a separate DLC purchase in the Steam store.

The brand new game mode is known as Apocalypse Mode and yes, you guessed it, things get crazy in this mode. Fires rage, climate change floods run rampant, meteors and comets rain down upon the land… You’d best be prepared to adapt to survive in Apocalypse Mode because anything can happen out of nowhere and you can go from winning to losing in the space of one or two turns. 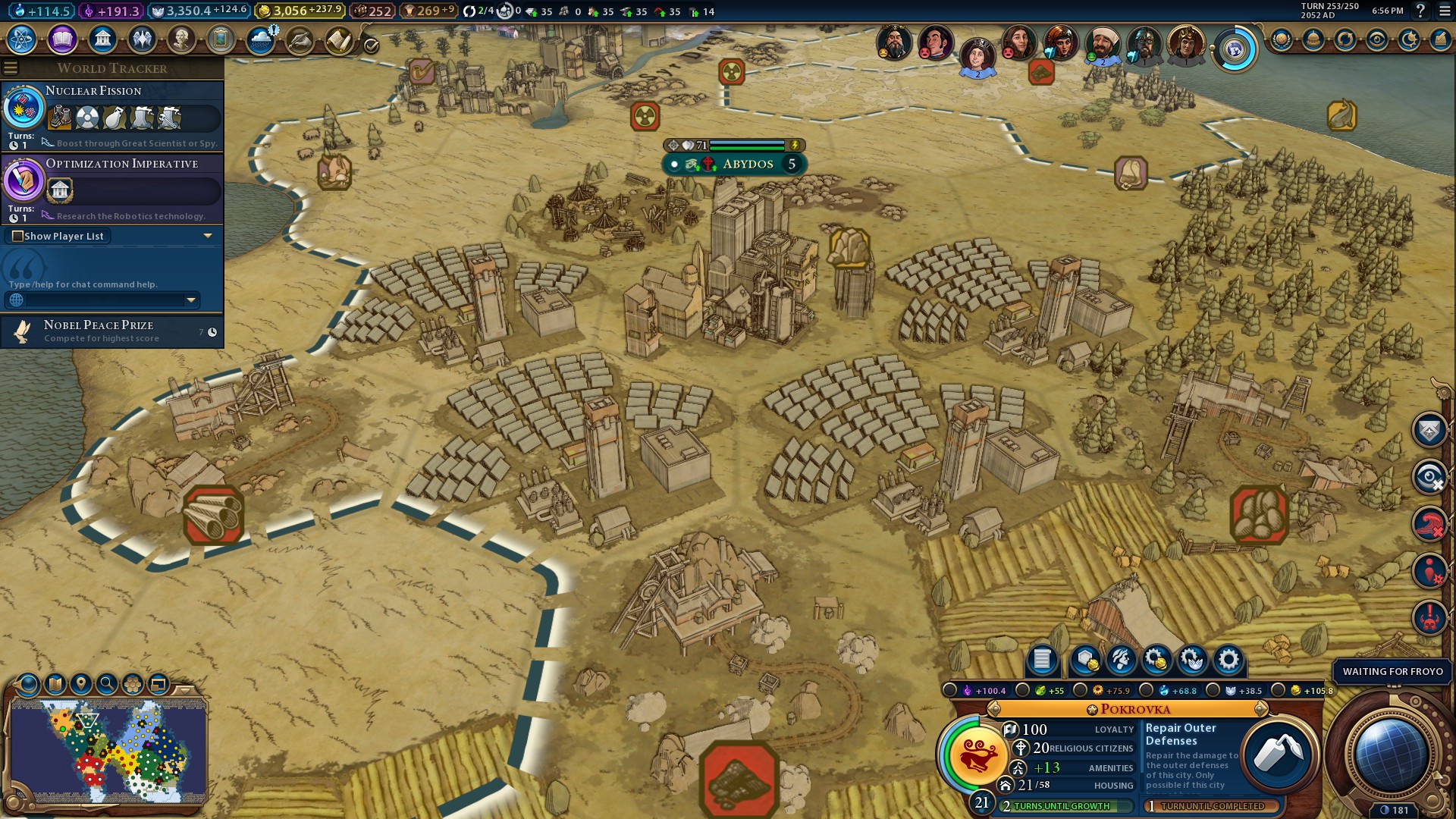 The Maya and Gran Colombia civilizations added to the game each come with their own unique abilities. Simón Bolívar leads Gran Colombia while Lady Six Sky leads the Maya. Simón’s unique aspects assist with the early game quite a bit since his units all receive a movement bonus. Gran Colombia also has access to the Llanero, which replaces Cavalry and costs less to maintain. The Hacienda building provides bonuses to gold, housing and food when placed next to plantations and this is great when building up new cities.

Lady Six Sky is slightly different in that she has access to the “Ix Mutal Ajaw” ability. This lets the Maya gain yield bonuses to non-capital cities, and a combat bonus to units, within six tiles of the capital. The Maya get access to the unique Hul’che archer unit which gains bonus combat strength against wounded units. The Observatory replaces the campus and adds a minor adjacency bonus with farms and a major adjacency bonus with Plantations.

The two new civilizations are a welcome addition to the game and increase the roster of civilizations even further. The New Frontier Pass will bring the total number of playable civilizations up to 50, the largest number for any Civilization game.

Overall, Sid Meier’s Civilization VI: New Frontier Pass is a worthwhile investment if you’re a massive fan of the game. If you play Sid Meier’s Civilization VI casually or you’re not really interested in the new game modes or civilizations, you may want to hold off on purchasing it while you wait for the content to come out since it is quite pricey. Newcomers should be warned, though, purchasing the New Frontier Pass does not allow you access to Gathering Storm or Rise and Fall content as those are separate DLC purchases.

Vice Cerberus
@Teb more like utterly destroy your sense of time it is always in your head "one more turn".

I will grab this once I know a bit more about what the pass will be in the pass, hopefully new ways of getting freshwater to cities inland that don't have rivers or mountains and maybe desalination plants will be a great addition. Cities without any access to freshwater are always a pain.

Tebulot
I love this game. As for the new expansion, Gran Columbia is OP as all get out. The new Apocalypse mode adds some great new features to. My only complaint is that we have to wait so long for the full DLC, but in the meantime this stays a great way to utterly destroy your free time