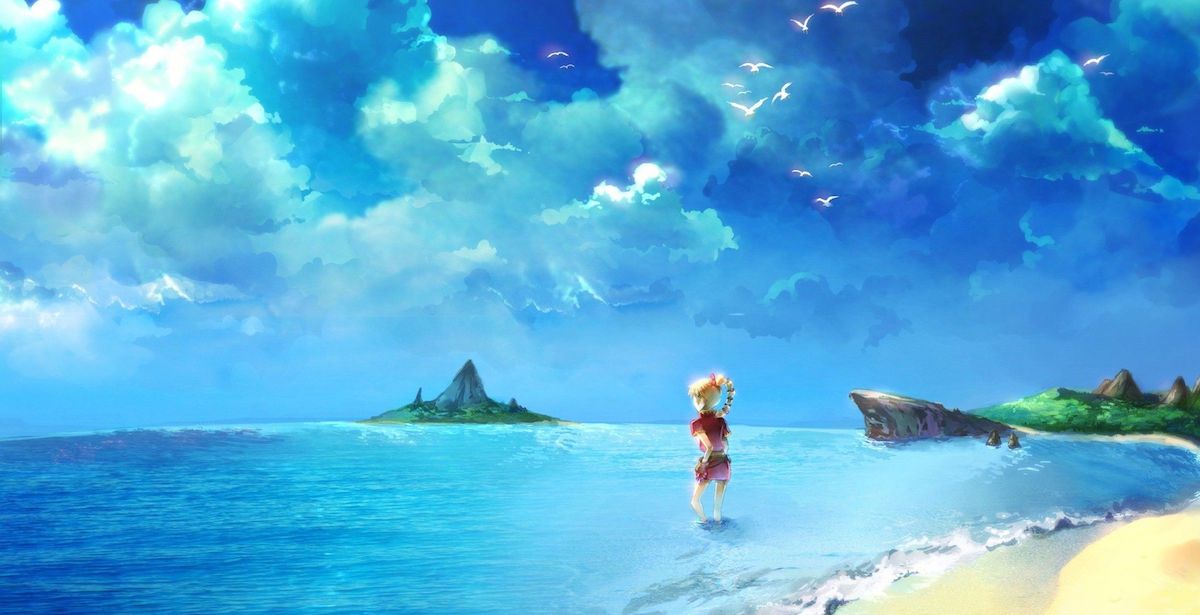 The classic PlayStation RPG Chrono Cross from Square Enix is apparently getting remastered, according to a new report. However, this time it won’t be exclusive to PlayStation and will instead arrive on multiple platforms. An announcement is expected to happen sometime next month as well.

As reported by reliable insider Shpeshal Nick of the XboxEra Podcast, Chrono Cross Remastered is in the works as a multi-platform release. Irish folk singer Éabha McMahon confirmed last month that she recorded a song for a big PlayStation remake or remaster that will be announced in December, and according to Nick, it’s Chrono Cross.

Since the last major gaming event of the year is The Game Awards, it’s a safe bet that Chrono Cross Remastered will be announced at Geoff Keighley’s event. As with all rumours though, take this with a grain of salt until we get official confirmation. Interestingly enough, a Chrono Cross remaster was also listed on the massive Nvidia GeForce NOW leak, adding some validity to these reports.

Chrono Cross was first released in 1999 for the original PlayStation as a sequel to the critically acclaimed RPG Chrono Trigger. The game’s description reads:

“The sequel to the phenomenal Chrono Trigger, Chrono Cross follows the adventures of Serge. Along with the tough-as-nails thief Kid, Serge journeys back and forth through two parallel worlds to uncover the secrets of his past and find the mysterious Frozen Flame. But the dangerous and mysterious Lynx is determined to defeat him. Travel through an alternate reality, meet new characters and get them to join your quest, and fight to save the world in this critically-acclaimed, timeless RPG.”

Since the announcement is expected to happen next month, we won’t be waiting long for some confirmation.