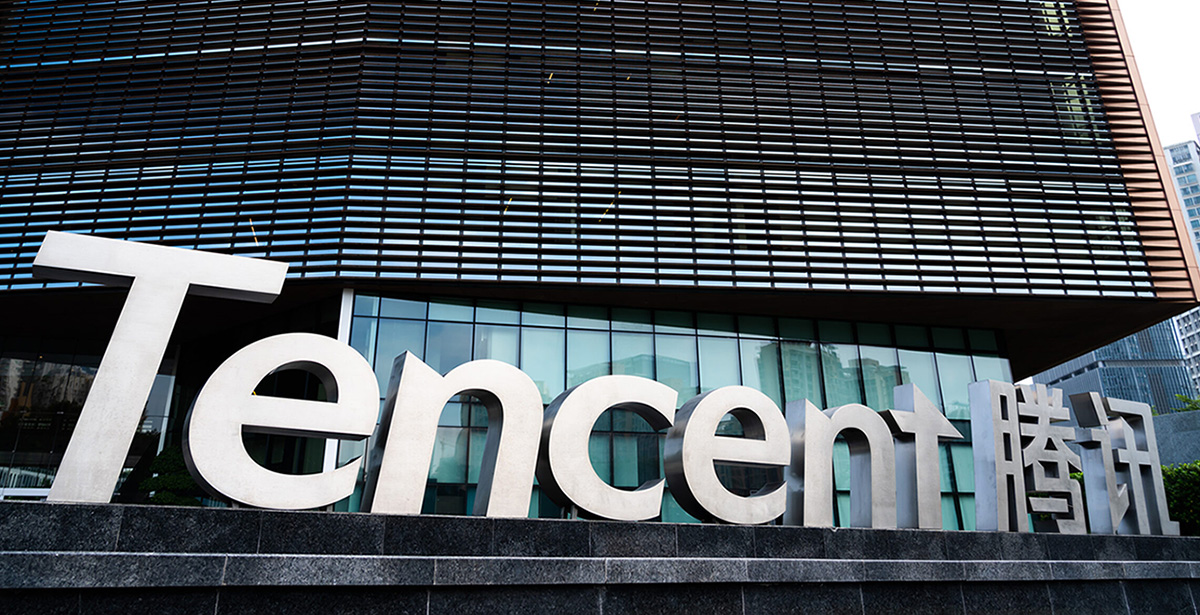 The Chinese Government is cracking down hard on gaming in the country. After implementing strict one-hour gaming session laws and restricting devs from showcasing flamboyant male characters in video games, the Ministry of Industry and Information Technology has now blocked League of Legends dev Tencent from updating its game. According to a report by South China Morning Post, Tencent now has to submit all new apps, games and updates and patches for inspection before the company is allowed to release them to the public.

In a way, this new restriction against Tencent is a power struggle. Tencent is the largest video game company in China. They own Riot Games and also have a 40% stake in Epic Games. This means they have a lot of influence over the biggest games in the region. Should they not comply with the new regulations, China could see multiple games being banned and restricted.

Of course, Tencent will be wise to just give in and comply with these new guidelines. This means games like Fortnite and League of Legends will have to be accessed before any new content is released in the region. Thankfully, China forces developers to release specific versions of their games in the country. This means the League of Legends you play isn’t the same version as the one in China. So if Tencent needs to seek approval for content before it releases, this won’t affect the game you play.

The regulation doesn’t only affect games. Tencent also owns multiple apps including WeChat and Weixin. The company also develops popular apps like Tencent News, a Karaoke App and QQ Music. All of which will also have to be approved before any updates can be rolled out in China.