Check out The First Trailer For Reign Of The Supermen, The Sequel To The Death Of Superman 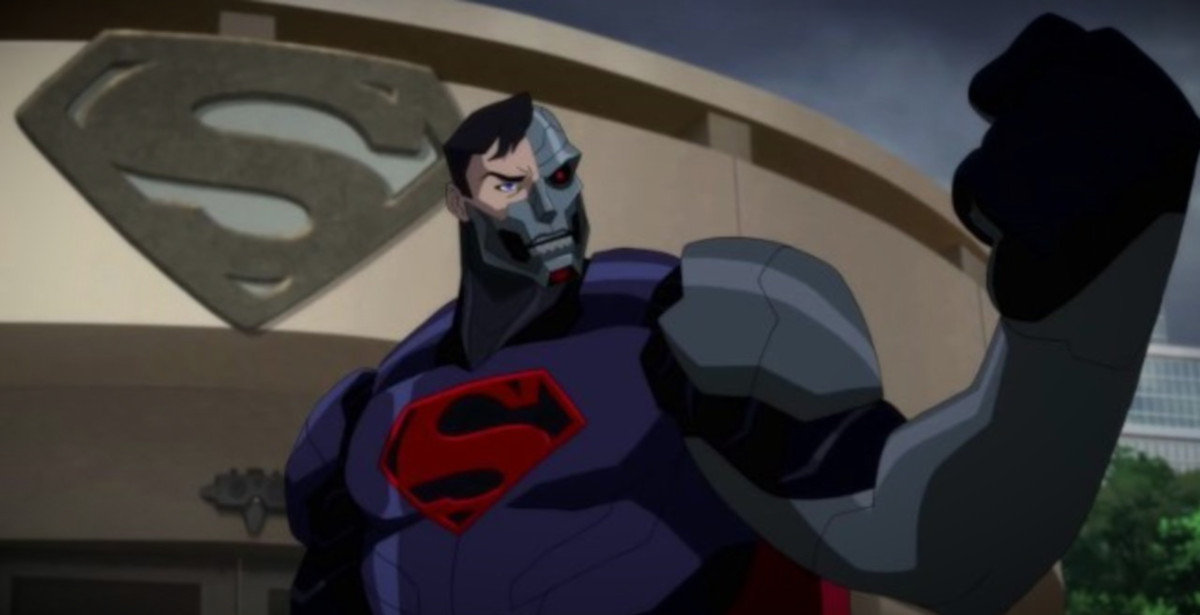 Earlier this year Warner Bros. Animation gave us a new adaptation of the classic Death of Superman storyline, rejigged to fit into the New 52 universe line of animated movies that they have been producing for the last two years. The result was a fantastic take on a story that I didn't really want to see again, or one that I thought could top the stellar animated feature; Superman: Doomsday (you can check out my review of that here).

Now, courtesy of IGN, the first proper trailer for the second part of that feature, Reign of The Supermen, has become available and is already looking better than the story that it has been adapted from.

The feature begins directly where the first ended, in a world mourning the loss of it's greatest heroes. Suddenly, a wave of new Supermen appear, with at least two of them claiming to be the original Superman reborn. With a new threat heading to Earth now that it's lost its greatest defender, can the Justice League and these new "Supermen" team up to stop it?

No specific release date has been revealed for the feature, but it will be dropping sometime in 2019 on DVD, Blu Ray and digital download.