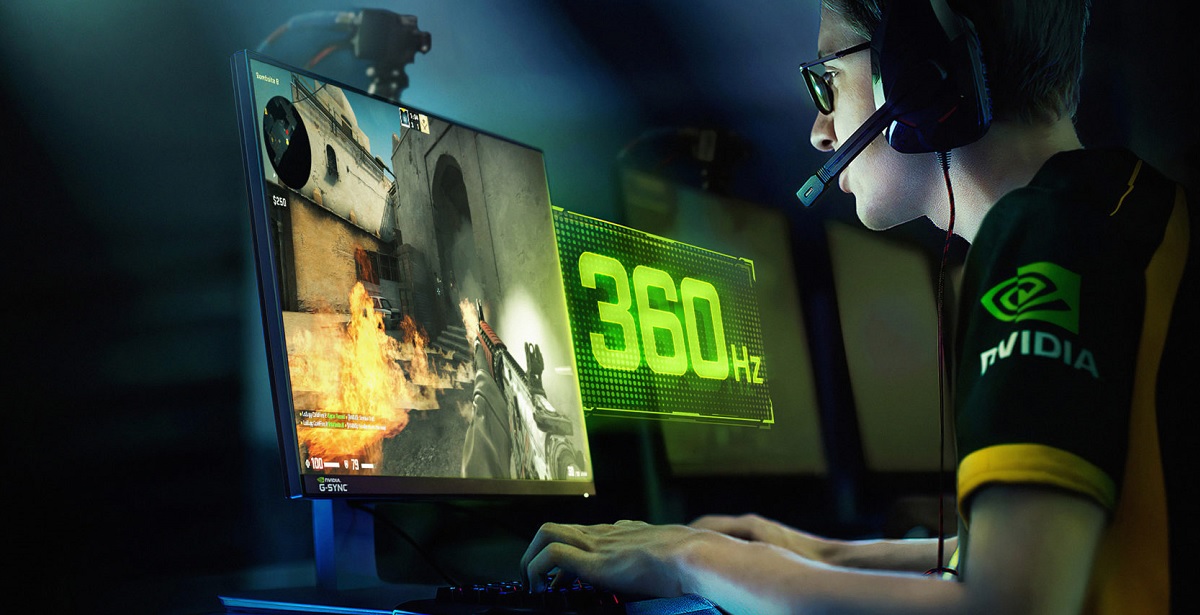 Nvidia, in partnership with Asus, have implemented an unbelievably high refresh rate into a 24.5 inch 1080p monitor. And yes, it’s Nvidia G-Sync enabled. Check it out below:

“Inhuman reactions, outplays, and godlike aim are what keep esports fans at the edge of their seat. At NVIDIA, we’re committed to helping esports athletes and competitive gamers unlock their potential and hit those unbelievable shots.”

Nvidia claims that the higher refresh rate leads to better player competitiveness. They cited research which has been published by SIGGRAPH ASIA back in November 2019 and claim that they’ve found that higher FPS/HZ and lower system latency makes a significant difference

“While esports pros previously accepted frame tearing on their display in order to avoid waiting for the next frame to update, with G-SYNC’s 360Hz and Variable Refresh Rate technologies, frames refresh so fast--in less than 3ms--esports pros can get both tear-free frames and incredibly low latency.”

Nvidia states that “Counter-Strike: Global Offensive, Rainbow Six: Siege, Overwatch, and Fortnite are just a few of the competitive games that can achieve 360 FPS on GeForce RTX hardware”. These are some major esports titles and we’re pretty sure that competitive gamers are quite excited about the prospect of using 360Hz displays in tournaments worldwide.

Unfortunately though, at this point in time, pricing as well as the availability of the new Asus ROG Swift 360Hz G-SYNC display is unknown. Wallets everywhere beware, this cutting edge technology definitely won’t come cheap. 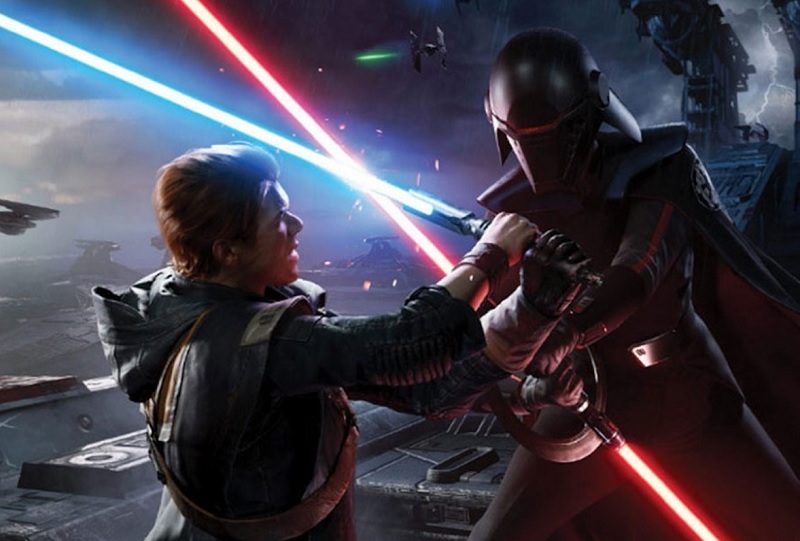 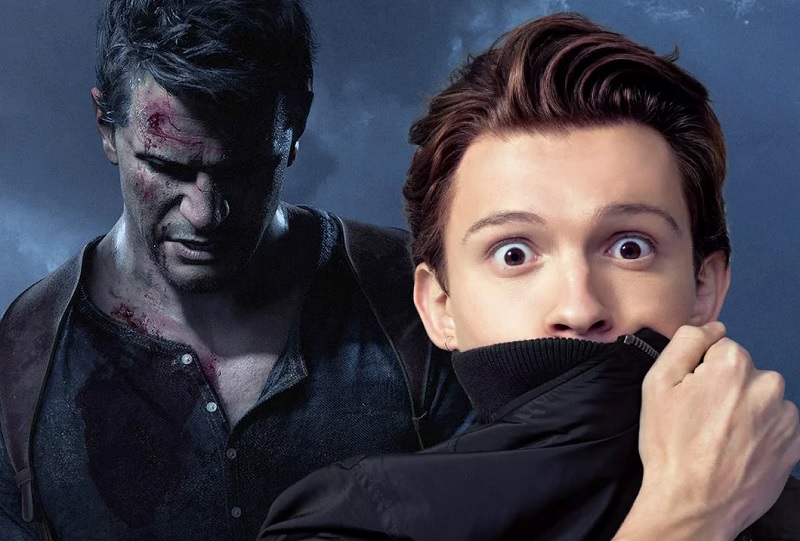 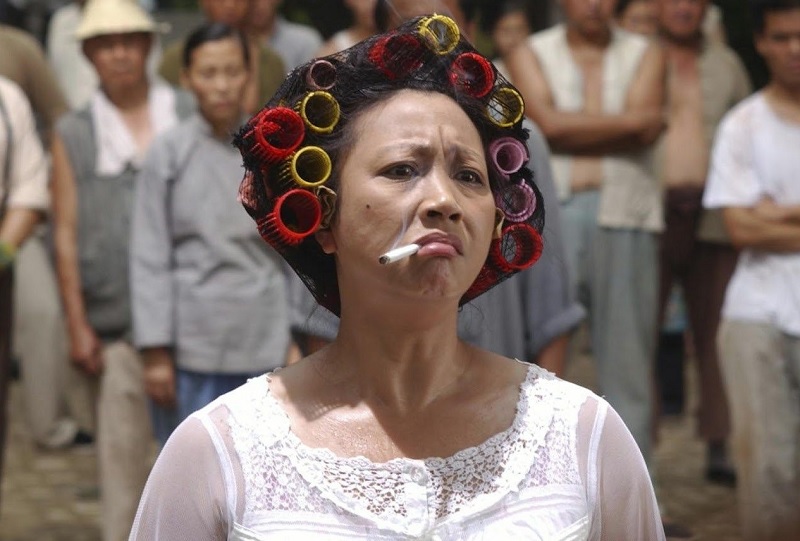 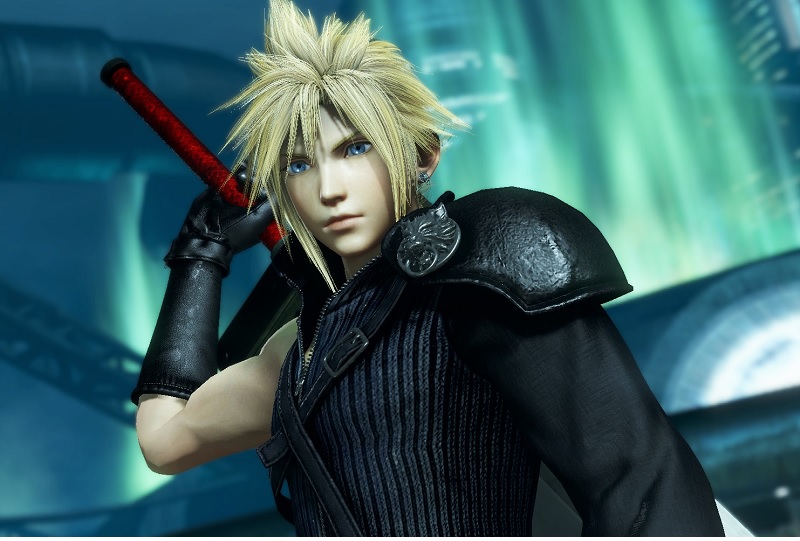