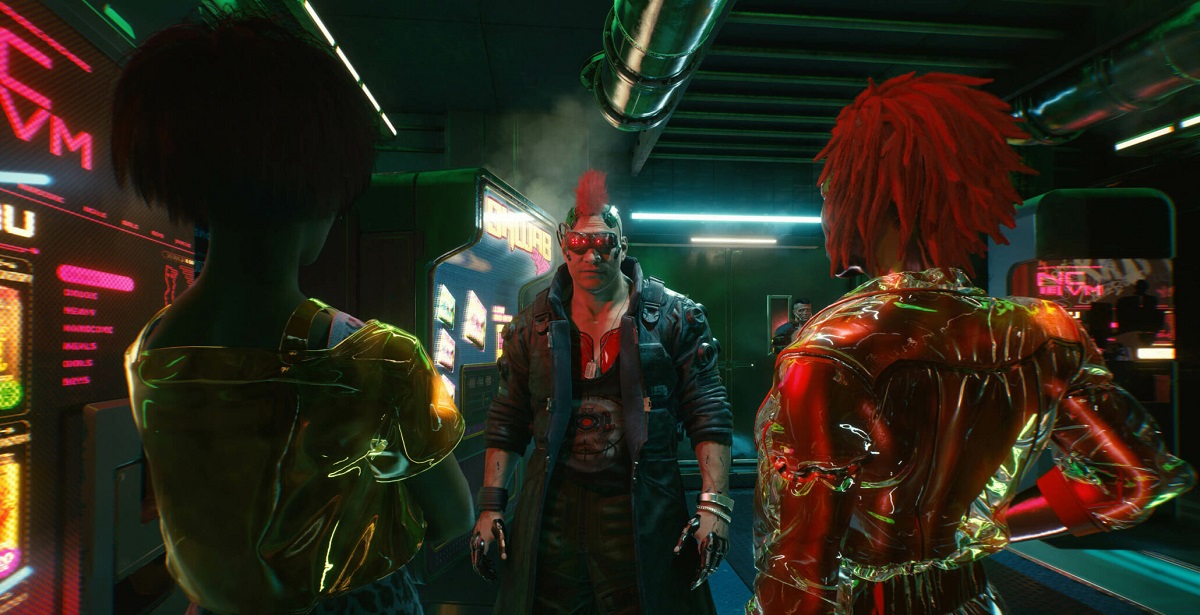 This week, Bloomberg reporter Jason Schreier revealed that CD Projekt Red were going into overtime with Cyberpunk 2077's development as it drew nearer to its November release date and deadline. The report shone a light on the mandatory crunch needed to complete the game, revealing that the studio were now issuing six-day work weeks. The reception from the public was mixed, to say the least, though it wouldn't be long before CD Projekt Red would respond to Schreier's report themselves with a statement confirming the crunch hours, but highlighting the compensation as a result.

CD Projekt Red Head Adam Badowski issued a statement in direct response to Jason Schreier's report on Bloomberg about the studio's mandated crunch period leading up to Cyberpunk 2077's release. The statement confirms that crunch had now become mandatory nearing the game's completion and final touches. This also comes after CD Projekt Red reassured that there would be no mandatory crunch for the game last year, though things have seemingly changed at this point. Badowski added that workers would be properly compensated for their overtime, which also includes 10% of the annual profit for the company in 2020 being split among the dev team.

The reception to both Schreier's report and Badowski's statement has caused a rush of mixed opinions on the matter, with some standing in favour of CD Projekt Red's decision, while others took Schreier's side in agreeing that crunch culture is not healthy for the gaming industry - a hot topic of conversation that has been happening for some time now. It seems like CD Projekt Red is doubling down on Cyberpunk 2077's development in order to meet its November 19th release date, even sooner if they're targeting gold status. Many fans on social media have also called for the game to be delayed to 2021 as a result of the mandatory crunch report, showing concern for the health and safety of the Polish developer's talents. Where do you stand on the matter?

Lurch
While I'm sure this pandemic has had a serious impact on development and I'm sure it's put a lot of pressure on timelines, I'm not a fan in any industry, especially as private companies make it difficult to know whether "optional" truly means optional, or "optional and we won't be renewing your contract". It's all fine and well to say everyone is pulling together but employees are not some homogenous mass at the same life-stage, with the same amount of free time, health issues, or family responsibilities.

My biggest issue is not learning that a company once crunched to finish a big game, it's learning that they do it at the conclusion of every game, indicating that management is failing to learn and implement better timelines or mobolise sufficient support next time.