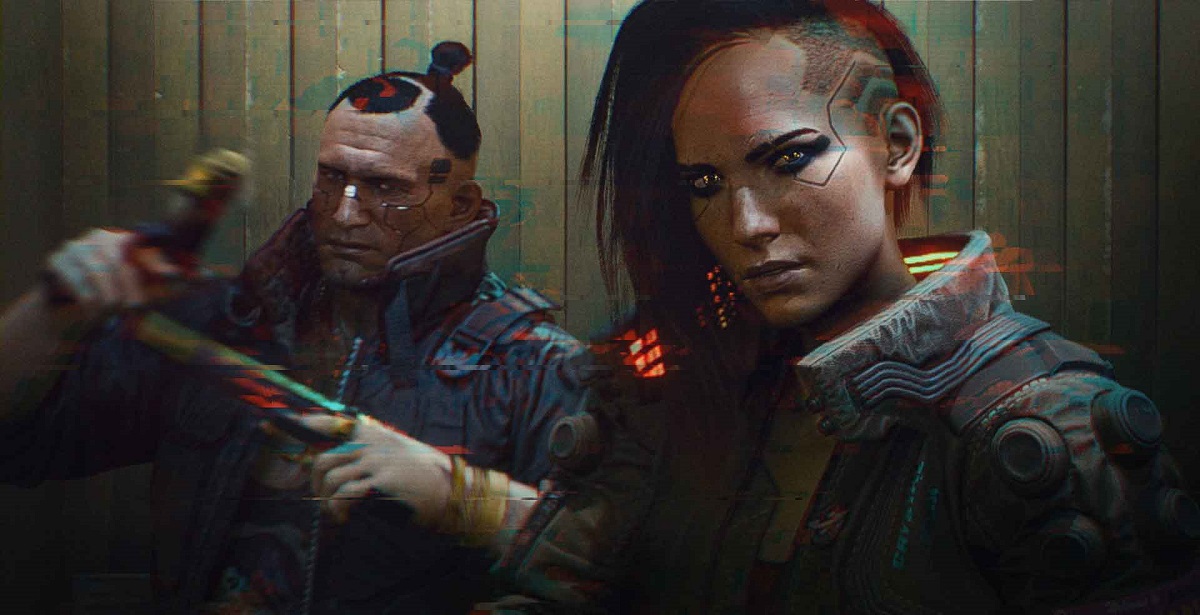 CD Projekt Red, the developers behind The Witcher trilogy, are renowned for their more mature approach to RPGs, especially where nudity and sexual content is concerned. Their upcoming game, Cyberpunk 2077, even though it plays from a first-person perspective as opposed to third-person, will still retain that same level of maturity, right down to sexual encounters, nudity, and gender options. Video Games Chronicle recently interviewed the game's level designer Max Pears at Tokyo Game Show 2019, who spoke in detail about these elements.

READ MORE: Yakuza 7 Title Changed to Yakuza: Like a Dragon, Releases in 2020

VGC revealed that all sex scenes will be fully nude in Cyberpunk 2077, holding nothing back as far as censorship is concerned (though that's also another discussion for Sony). Pears went on to state that inclusivity is important, and the player character will only be referred to as "V" in the game.

"Having that customisation match how you feel is your representation of how you feel... it’s important for us and it’s important to the lore of this world too," said Pears. "One of the things we’ve done to make sure the game addresses things a certain way is a lot of the time NPCs are just going to refer to you as ‘V’, because you won’t be able to choose your name." He also added, "That way it helps people know that it’s their character that’s being spoken to and also however you’ve envisioned your V, that’s still your V. That’s been our focus: your version of V is your version as the player and that’s how you will be addressed in the game."


Cyberpunk 2077's romantic options will be greatly expanded on versus The Witcher, meaning there's more possibilities for romantic encounters than what we've seen in their past games. These romantic options will go beyond heterosexuality, as Cyberpunk 2077 allows for more than the preset male character of Geralt from The Witcher. However, he left us with one last stinger that we're all sad to hear again: "Keanu plays a crucial role in the game, but as for the option to romance him, I don’t believe you can."

Lurch
Well, I guess The Witcher 3 was the closest we've got to non-cringeworthy third-person sex scenes (especially with pre-established relationships rather than: be nice X many times = sex). Here's hoping CDPR can get it right again in first-person.

I'm almost certain that this is an issue video games will never overcome.