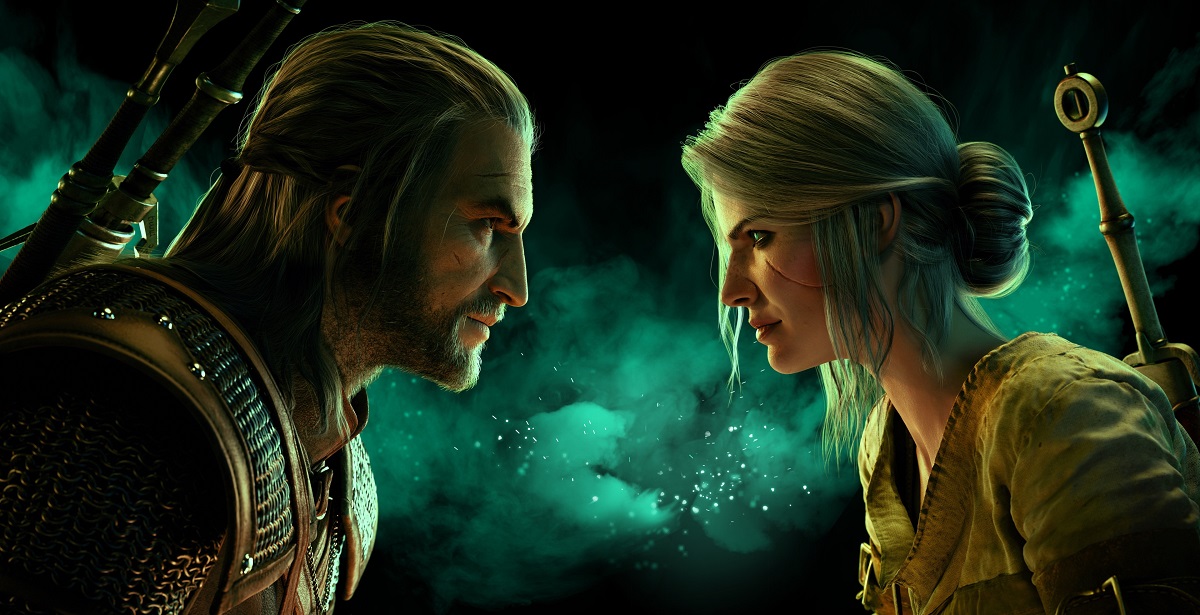 CD Projekt Red, the developers behind the acclaimed The Witcher series of video games as well as the highly anticipated upcoming title, Cyberpunk 2077, have climbed into the heart's of Europe as one of their most valuable game companies. A new report reveals CD Projekt Red's market capitalization, which shows an unprecedented amount of growth over the last few years. Thanks to the massive success of The Witcher 3: Wild Hunt and the extremely high demand for Cyberpunk 2077 - perhaps being the most anticipated game of the year for many - the Polish company has achieved remarkable financial success.

Video Games Chronicle reveals that CD Projekt Red's market capitalization was $6.8 billion in December 2019, with Bloomberg reporting that the Polish developer had posted a return of 21,000% over the previous decade. This makes sense, as the company has come from humble beginnings under BioWare's watchful eye to becoming one of the most respected and acclaimed developers in the gaming industry over the last decade. Since December 2019, though, their market valuation has certainly increased. In fact, it's surpassed Europe's last heavyweight game company, Ubisoft, which has a market valuation of $8.12 billion.

CD Projekt Red are still on track to release Cyberpunk 2077 this September, despite the ongoing global pandemic affecting game shipments and causing several delays. Sony has felt it comfortable to release two major exclusives, The Last of Us Part II and Ghost of Tsushima, in the next couple of months while the world battles and gradually recovers from COVID-19, so it seems like Cyberpunk 2077's release date will remain unchanged for now. Meanwhile, CD Projekt Red have also teased the possibility of another Witcher game after Cyberpunk 2077, so fans can rejoice knowing that Geralt of Rivia (or Ciri) might make a return to the gaming world one day.