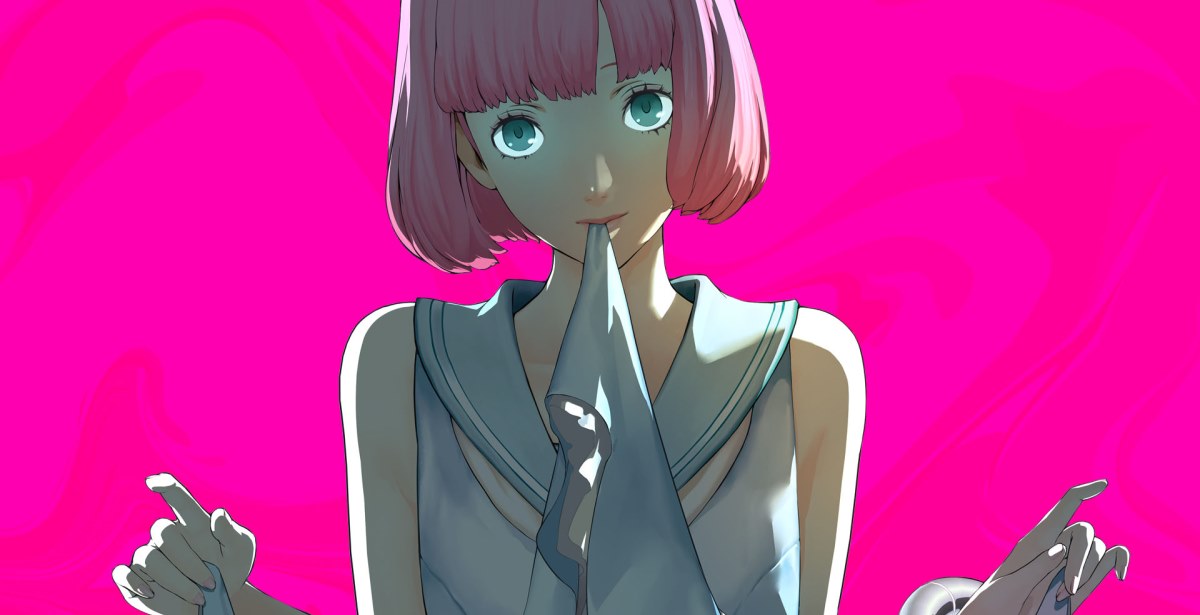 2011's horror puzzle/platformer, Catherine, is certainly one of the most unique games to ever exist. It deals with relationship problems and issues in a rather creative way, but mainly treats its subject matter with all the maturity you can possibly get out of a game like this. Due to its large cult following, a re-release or remaster was inevitable. Atlus announced Catherine: Full Body, a re-release of the 2011 game - though with a few minor tweaks and additions.

Gematsu reports that, along with a new trailer, Catherine: Full Body would include DLC from another Atlus franchise, Persona 5. Mainly, players will be able to assume the role of the main protagonist, Joker, as a playable DLC character in the Babel and Colosseum modes. It will also include a commentary set from the Phantom Thieves themselves, which should be highly entertaining as that was a standout feature of Persona 5.

Along with the announcement of the DLC, Atlus also provided a look at the First-Print Limited Edition, which includes a handful of goodies such as the full soundtrack on four discs, and a 44-page Catherine: Full Body artbook.

“Studio Zero’s Hashino here. We finally announced the release date [for Catherine: Full Body]! We finished up feeling good about it, so please enjoy it! In the development room, we’re currently preparing the first-print purchase bonuses. At Tokyo Game Show 2018, we’re going to announce an unlikely collaboration. Please look forward to it.”

Catherine: Full Body releases on February 14, 2019 for PlayStation 4 and PlayStation Vita in Japan. A Western release date is also planned, but will only be announced at a later stage. Check out trailer #2 below: 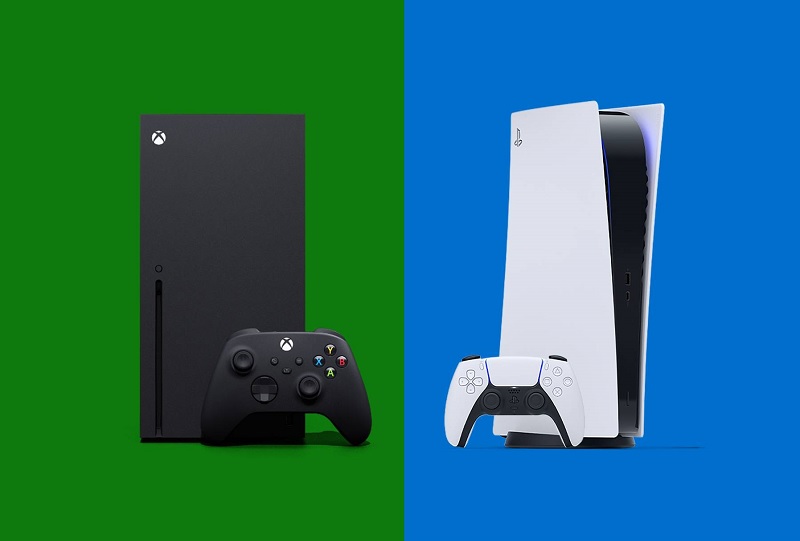 With the launch of both the PlayStation 5 and Xbox Series X/S last year, supply has been in increasingly...