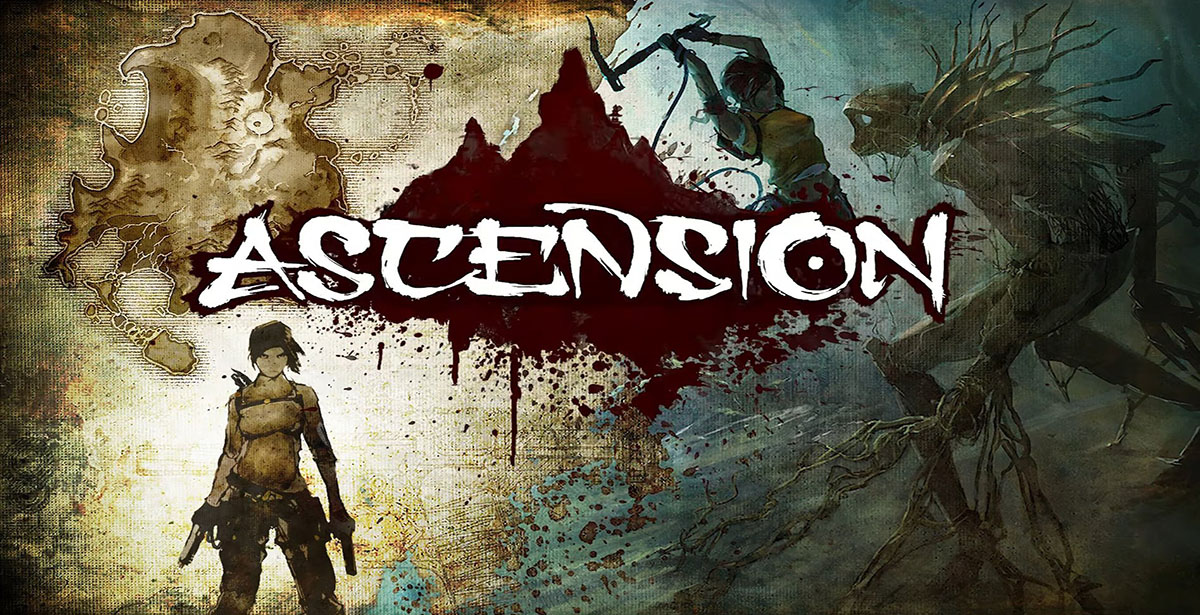 This year Square Enix is celebrating the 25th anniversary of the Tomb Raider series and everyone already knows how iconic the latest trilogy was. Back in 2013 when the reboot was released, it changed everything we knew about Lara Croft and her adventures. However, Square Enix originally had a whole different Tomb Raider experience up its sleeves. Before the reboot was greenlit, the publisher was working on a horror game called Tomb Raider Ascension.

The publisher released two videos of the game showing off very early prototype gameplay, concept art and a handful of monster revealed. If you haven’t guessed by now, Tomb Raider Ascension was a horror game featuring bloody combat and freakish monsters. If anything, the game was originally a lot darker and mature than the 2013 reboot.

Square Enix says that Tomb Raider Ascension was originally inspired by a few games on the market. They took inspiration from the likes of Ico, Resident Evil and Shadow of the Colossus. The game featured towering monsters Lara would have to take down while also protecting a young girl throughout the game.

Lara herself also had a very different look in Tomb Raider Ascension. She featured a slimmer figure with a more mature face design. It wasn’t far off from the 2013 reboot Lara Croft though. Square Enix also wanted to make Lara Croft feel authentic to the player. Ascension also acted as a reintroduction to Lara Croft and players would see a different side of her.

Tomb Raider Ascension was also set in Japan and Lara would explore the mountains and temples as she fought deadly monsters. Lara also had a horse she would ride through the open-world setting. Some scenes see her gallop away from a massive creature chasing her down.

The early gameplay sees her burning these creatures alive with fire. She would also brutally stab them using a pocket knife. These monsters were actually born out of humans and leap out of their bodies leaving empty skin pockets behind.

The whole concept of Tomb Raider Ascension doesn’t sound bad at all. However, Square Enix says that it cancelled the game after one specific meeting. During the meeting, the team asked itself whether the game would be as good as Batman: Arkham Asylum. None of the team members said it was possible so Tomb Raider Ascension was cancelled in favour of the more realistic game we got in 2013.

Check out the early gameplay below followed by the branding ideas.

Lurch
This would probably have isolated way too much of the fanbase but I'd love to see it revisited in some form. I guess the recent CD/Eidos Montreal trilogy inherited several horror and survival elements.

Tea
I'm rather enjoying these 25th anniversary tomb raider celebration insights the TR team is sharing, if you haven't subscribed to their channels and are a TR fan, do so. Great insight into its long legacy and in some cases, highlights the missteps in the directions they too with the brand.