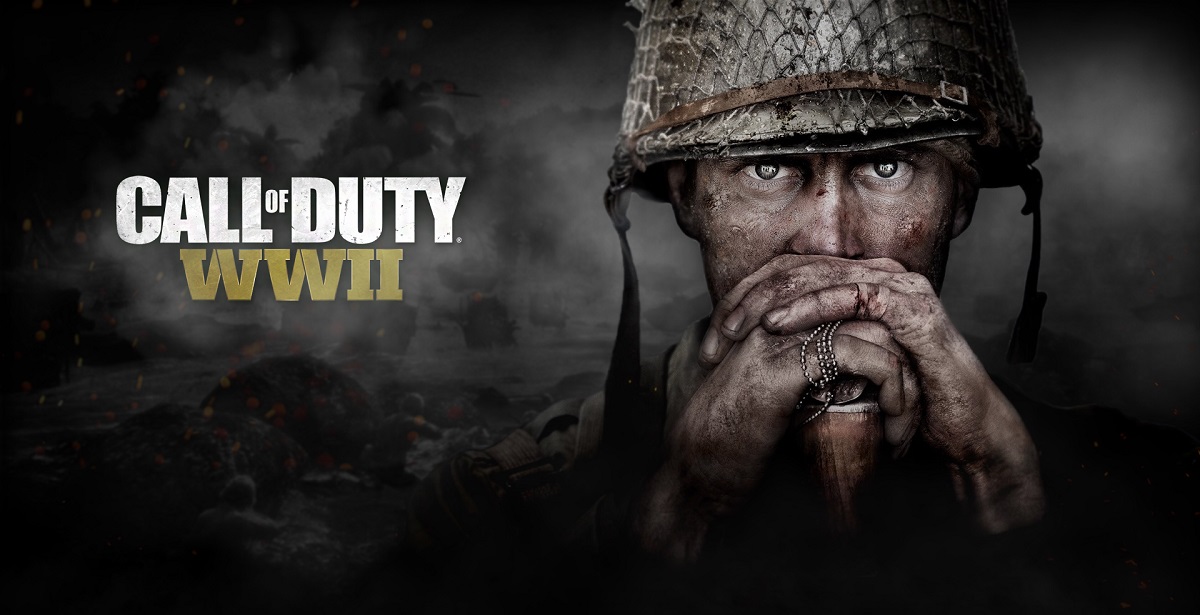 Going against the traditional schedule for releasing free games on PlayStation Plus, Sony has made Call of Duty: WWII available as the first free game for June 2020, available to download today (May 26th). We speculate that the backlash PlayStation received for this month's free PS Plus games (Farming Simulator 19 and Cities: Skylines) prompted this early release, though it could just be a licensing timing issue. However, as for the second game coming to PlayStation Plus in June, it hasn't been announced yet but expect news later this week.

Call of Duty: WWII was developed by Sledgehammer Games, and took the Call of Duty series back to its World War 2 roots following a string of futuristic-themed releases that proved more and more divisive in the fan base with each new game (which ironically was kicked off by Sledgehammer Games too with 2014's Advanced Warfare). However, Call of Duty: WWII proved to be a huge critical and commercial success for Activision and Sledgehammer, with the return to form being warmly received by the community. Sadly, its multiplayer scene has died down over the years, but with it coming to PS Plus, we can surely expect a resurgence.

The second game for PlayStation Plus in June 2020 has yet to be announced, though an early leak could suggest that Sony is preparing to drop Marvel's Spider-Man by Insomniac Games as the second title. This would be a huge month for PS Plus subscribers as it will mean they've been treated to a phenomenal AAA PS4 exclusive, as well as one of the best Call of Duty titles of the last decade. However, we wouldn't hold our breath yet as this is just a rumour for now, but we won't have to wait long as the news of the second free game should arrive by the end of this week.

Call of Duty: WWII will be available to download starting today (check your time zone accordingly).

Vice Cerberus
I take offense to calling May a bad month for ps plus, I can't vouch for farming sim but cities skylines is a very good game though a bit plain without its expacs.

Considering it was originally for pc they adapted the controls for ps4 quite well, sadly Sony's no mod rule hinders the game a lot as it's mod community is huge

But in the end most players will not enjoy cities because it is a city builder only.

Blaze
Yeah the campaign is excellent. MP can be a bit meh, but the SP definitely gave me Saving Private Ryan vibes.

Lurch
I approve. Don't pick these up at launch as I don't care for the PvP but I do love the short, visually spectacular, typically-braindead campaigns.

TempestXtreme
Eh, might as well look at it. Why not, right?