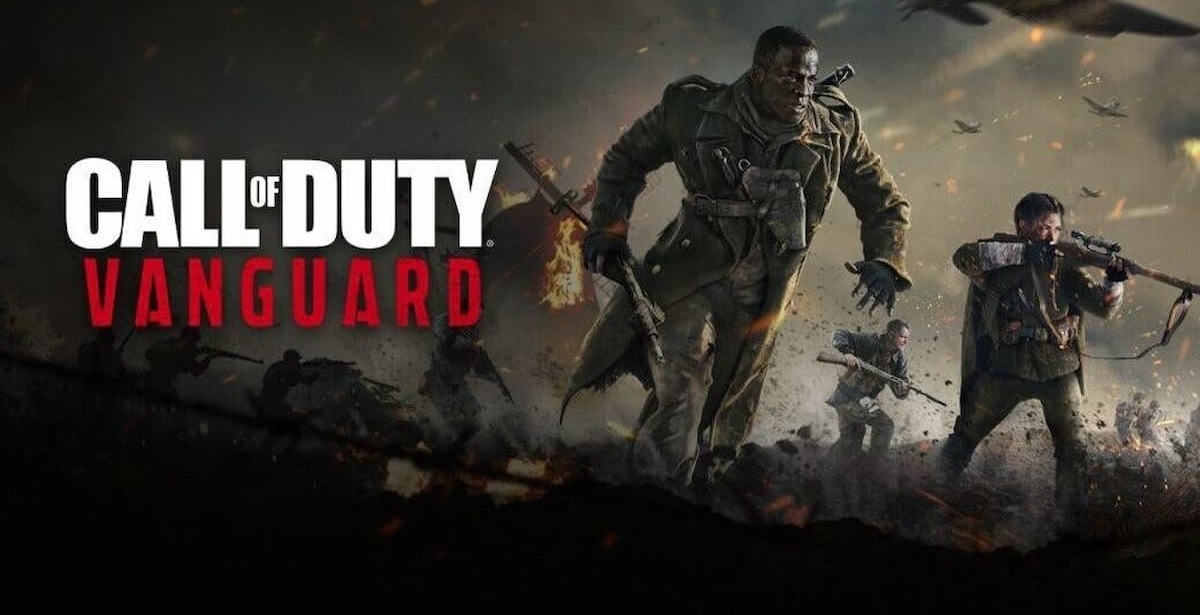 The Call of Duty series is infamous for having massive file sizes, especially in recent memory. Some new entries would require players to at least have 100GB of free space on their storage, and that may not even include updates. To address this issue, Activision has now stated that the upcoming Call of Duty: Vanguard will have a file size “significantly” smaller than past games. at least for PC, PS5 and Xbox Series X/S.

Posted on the official Call of Duty social media, Activision confirmed that Call of Duty: Vanguard‘s file size will be reduced thanks to “new on-demand streaming tech.” Players are expected to save around 30% to 50% of space on their next-gen console or PC storage, with some predicting the initial install size to dip to as low as 27GB on PS5.

Previous games like Call of Duty: Modern Warfare and Black Ops Cold War were criticized for having incredibly large file sizes, with the free-to-play Warzone also taking up a hefty chunk of space on consoles and PC. Activision seems to be addressing this issue by utilizing new tech that allows textures to seemingly be compressed without losing any of its quality. Call of Duty: Vanguard will be the first game in a long time to have a smaller installation size than any recent Call of Duty, which is fantastic especially for PS5 and Xbox Series X/S.

New consoles may not have the most lenient onboard storage space, with the PS5 having a particularly baffling 661GB of free space. This makes the option to purchase SSDs more enticing, especially if you’re one to play various live-service model games like Call of Duty that constantly update and often increase their file sizes regularly. We’ll just have to wait and see the overall file size for Call of Duty: Vanguard before it launches on 5 November 2021 for PS4, PS5, Xbox One, Xbox Series X/S and PC.