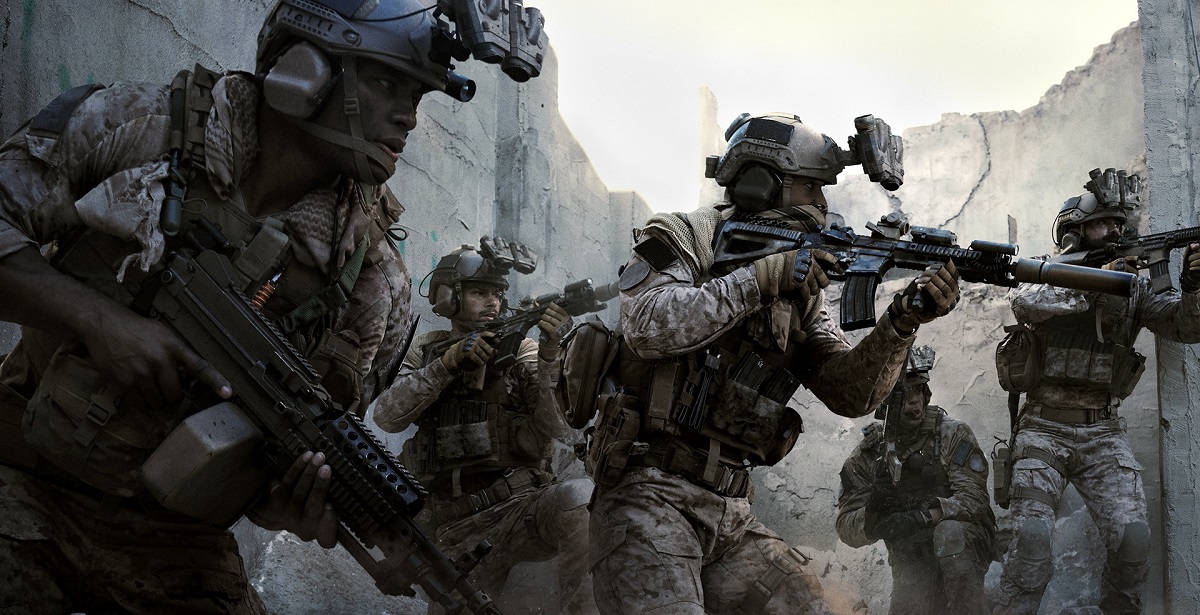 We're at a pivotal time in gaming now where video games can take up an incredible amount of space on your hard drive. AAA games have begun to swing in that direction, with a few only rarely hitting the dreaded triple digits. Call of Duty, however, never seemed to understand the concept of compression and always rewarded players with massive install sizes. 2019's Call of Duty: Modern Warfare is no different, as the game now reportedly requires 175 GB's to install on PC.

Charlie Intel recently revealed the minimum and recommended system requirements for Call of Duty: Modern Warfare on PC from Battle.net, yielding some interesting revelations. The biggest one - no pun intended - is the absolutely ridiculous 175 GB amount of storage space needed. As of yet, we don't know how much space will be required on consoles, but this should be an indication too for PS4 and Xbox One owners who are looking to purchase the game on day one.

Of course, post-launch updates aren't even factored in this equation, meaning we could be looking at a little more space needed. This shouldn't come as a complete surprise, given that each Call of Duty game has gotten larger with every passing year. It will be interesting to see how the console requirements measure up, but if I were you, I'd start freeing up some space immediately as it will no doubt be as imposing as the PC storage space requirements.

Call of Duty: Modern Warfare releases on October 25, 2019 for PlayStation 4, Xbox One, and PC.

vortex6671
@Magius. PS4 does have such a feature. It has the "playable" portion and the "complete" portion. I managed to play Darksiders 3 when it was still busy downloading.

Magius
At first I thought these might be 4K textures, but the recommended specs are so low that it can't be that. Honestly they need to follow the PS5 feature that allows you to DL the components of the game you want to play.