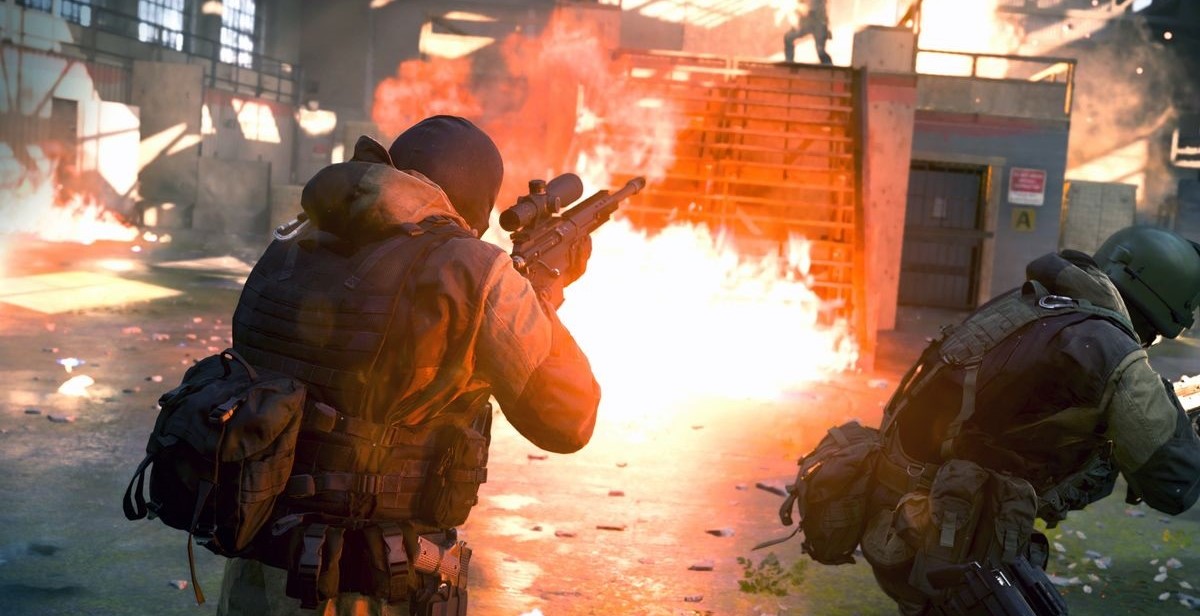 Call of Duty: Modern Warfare was set to launch its Gunfight 2v2 alpha build today, and while players could download the title from yesterday, the servers were assumedly only going to be live from today. However, Activision gave fans a lucky surprise, by activating said servers a full 20 hours before schedule.

As expected, this caused a massive influx in players to the mode, but things went fairly simply considering there was a massive rush of people trying to get on.

IF you are looking to jump in on the action, you can visit the PlayStation Store page for the alpha, and queue the download. Thankfully, for those who are worried, the alpha is free to download and does not require an acitve PS Plus account to play. As the weekend progresses, there will be more content unlocked.

The Call of Duty: Modern Warfare Gunfight 2v2 alpha is only available on PS4 at the moment, but the mode will be available on PC and Xbox One in the September Beta.

Call of Duty: Modern Warfare releases on PC, Xbox One, and PS4 on the 25th of October.