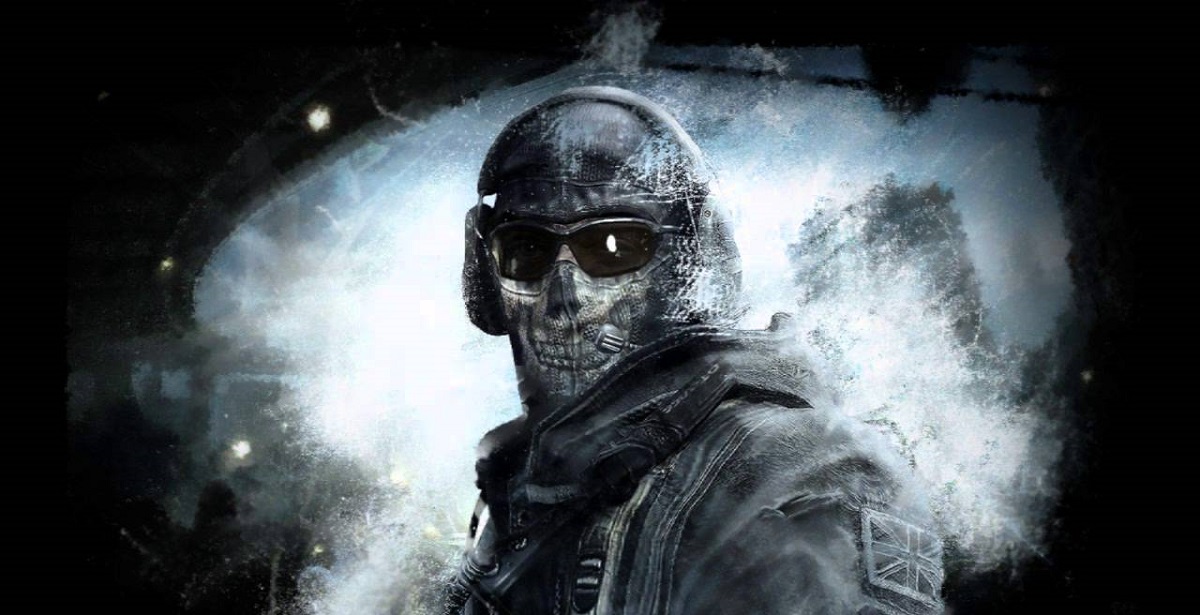 Ex-Infinity Ward creative strategist, Robert Bowling, recently put out a string of tweets alluding to Modern Warfare 2. The first is a short video of an image taken from Modern Warfare 2; the camera slowly zooming into the character Ghost, with the song "Hurt" by Johnny Cash playing over it. Bowling attached the words, "I will let you down, I will make you hurt. 10.8.19", possibly hinting at the release date of the new game.

The second video is also taken from Modern Warfare 2, with Captain Price doing a voiceover of his famous "history is decided by the victor" speech. Bowling attaches the phrase, "You are someone else. I am still right here" to the video. The third tweet shows an image of Bowling wearing a Call of Duty: Modern Warfare 3 shirt - only the number 3 is edited out, possibly hinting at Modern Warfare 4. Finally, Bowling's last image is a selfie of him standing in front of a mannequin of Ghost, with the caption, "Felt cute. Might delete later.#NewProfilePic".

If Bowling is teasing both Modern Warfare 2 Remastered and Modern Warfare 4, it might indicate that the character Ghost will play an important part in the new game. I'm guessing we won't have to wait much longer for an official announcement from Activision and Infinity Ward.

KnightFall500
@Magius Yes, but there might be more then one Ghost.

Magius
Didn't Ghost die in 2? HTF are they going resurrect him for MW4?

KnightFall500
@Blaze Of cause they will lol
Just wait a while, they did release MW1 remastered separately...eventually.

Blaze
I swear if they force us to buy the Super Premium Deluxe Legendary Edition of MW4 just to play MW2 remastered...