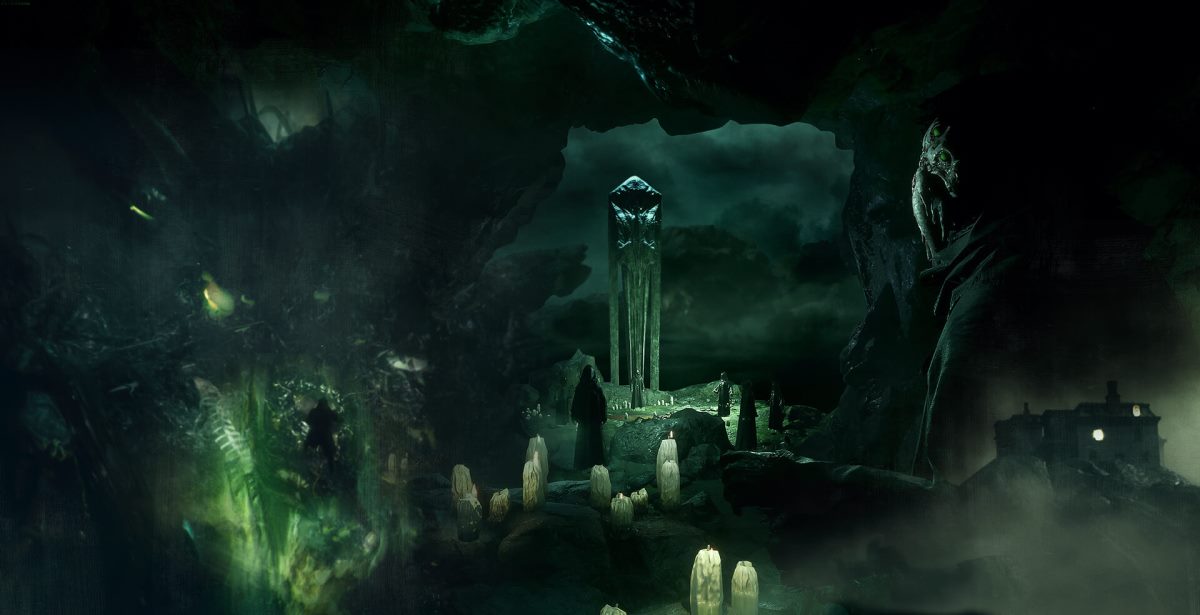 To celebrate that fact, and to get horror aficionados hyped to delve into the sinister, impersonal cosmos of the Cthulhu Mythos, Cyanide have released a new trailer, Preview to Madness, for us to gorge on. Amidst the dripping atmosphere and ghoulish visuals, we can see some press impressions of the game from their preview time with it.

Based on Chaosium's Call of Cthulhu roleplaying game, rather than Lovecraft's actual story of the same name, players will take on the role of P.I. Edward Pierce as he travels to Darkwater Island to investigate the death of the Hawkins family. Soon, he'll discover that things are not as they seem and that death is probably the better option than what awaits him within the abyss that is Darkwater Island.

Call of Cthulhu will give gamers on PlayStation 4, PC and Xbox One something more to do for their Halloween fun.