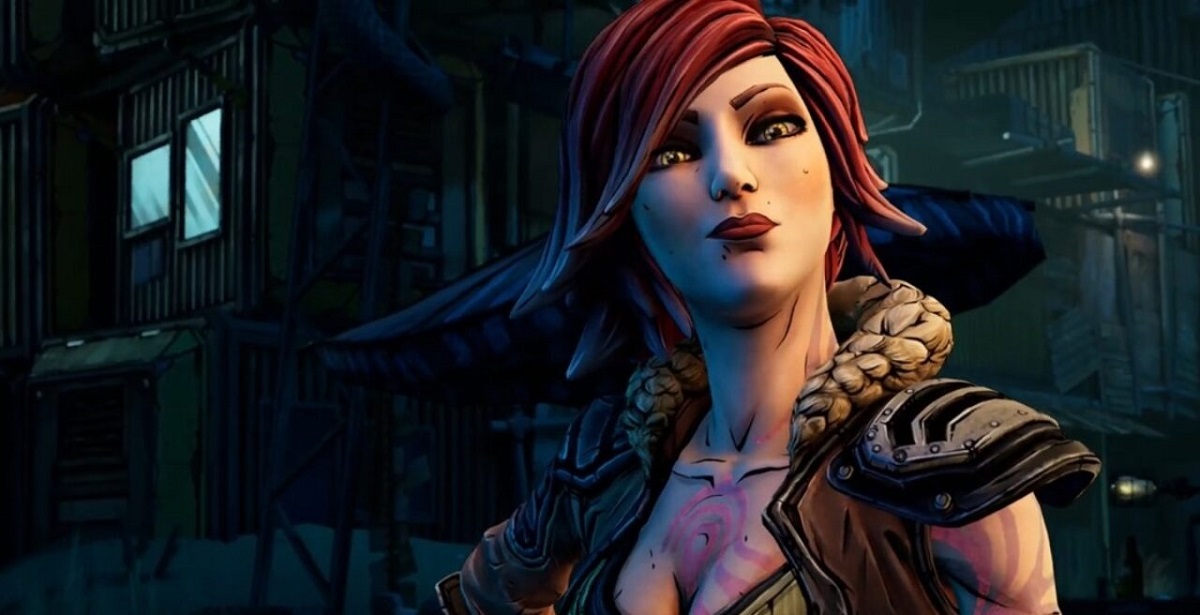 Hostel director Eli Roth's upcoming live-action adaptation of Gearbox Software's Borderlands has been on a casting roll for the last year, enlisting talent such as Cate Blanchett as the siren Lilith, Jack Black as the voice of Claptrap, Kevin Hart as Roland, and Ariana Greenblatt as Tiny Tina, among others. The cast recently added Jamie Lee Curtis as Tannis, but has now recruited Edgar Ramirez (Zero Dark Thirty, Wrath of the Titans) to play Atlas, the founder of the Atlas Corporation. Now, our first plot details have also been revealed.

According to GameSpot, the plot description for Borderlands states that it will follow Lilith (Blanchett) who returns to Pandora to find the missing daughter of Atlas. Along the way, she enlists the help of a mercenary, Roland (Hart), a talking robot, Claptrap (Black), Tiny Tina (Greenblatt), Krieg (Florian Munteanu), and Tannis (Curtis). 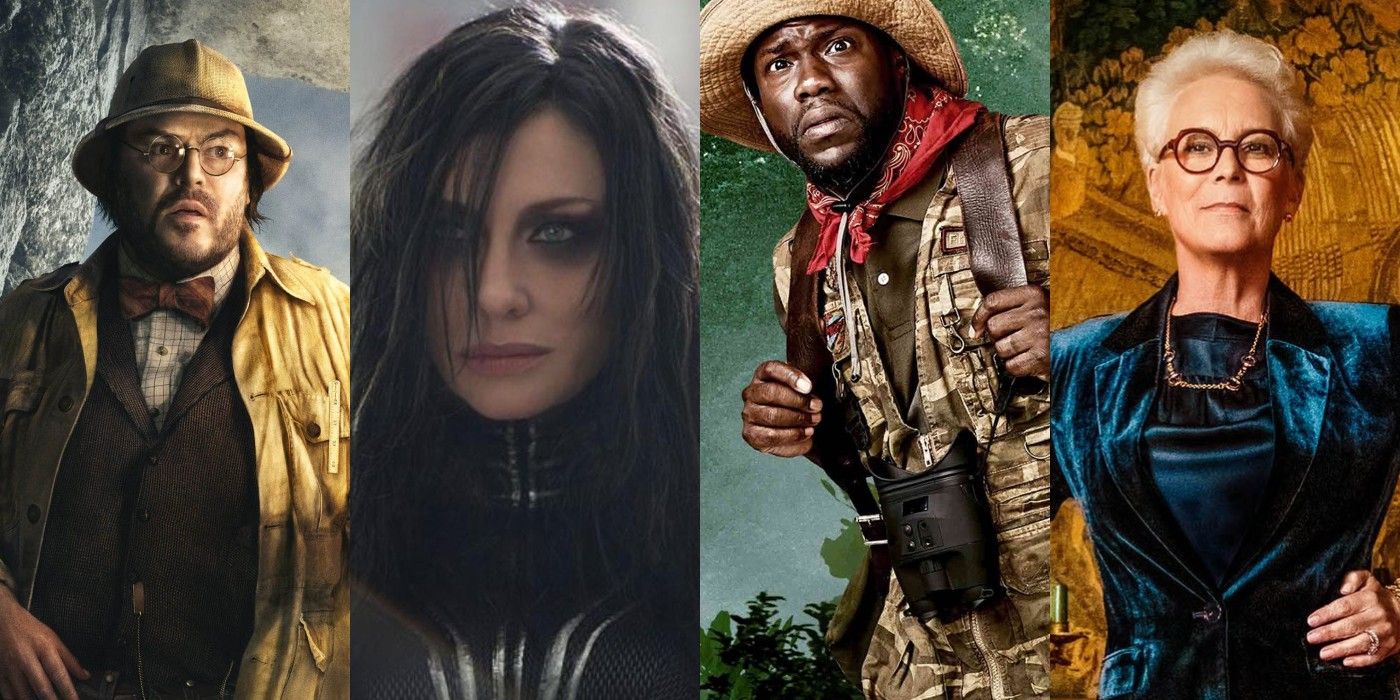 Read the full story synopsis below:

"Lilith (Blanchett), an infamous outlaw with a mysterious past, reluctantly returns to her home planet of Pandora to find the missing daughter of the universe’s most powerful S.O.B., Atlas (Ramirez). Lilith forms an alliance with an unexpected team – Roland (Hart), a former elite mercenary, now desperate for redemption; Tiny Tina (Greenblatt), a feral pre-teen demolitionist; Krieg (Munteanu), Tina’s musclebound, rhetorically challenged protector; Tannis (Curtis), the scientist with a tenuous grip on sanity; and Claptrap (Black), a persistently wiseass robot. These unlikely heroes must battle alien monsters and dangerous bandits to find and protect the missing girl, who may hold the key to unimaginable power. The fate of the universe could be in their hands – but they’ll be fighting for something more: each other."

So far, so good. The Borderlands series is known for its diverse cast of colourful characters, and the bonds they form on their adventures. While the plot so far doesn't seem to be following the first game entirely (with notable plot details from the game left out), perhaps it will be a bigger surprise when the movie finally releases. Roth does seem to be a big fan of the games, so we're hoping that he manages to deliver a solid video game adaptation. With a massive cast like that, we're hoping that they do the source material and its now legendary characters justice.

The Borderlands movie is based on a script by Craig Maizin (showrunner for Chernobyl and HBO's upcoming The Last of Us series).

Lurch
I'd have been dubious about a looter-shooter being converted into a film, but it's a great cast and Tales from the Borderlands demonstrated how you could make a narrative-driven borderlands experience.