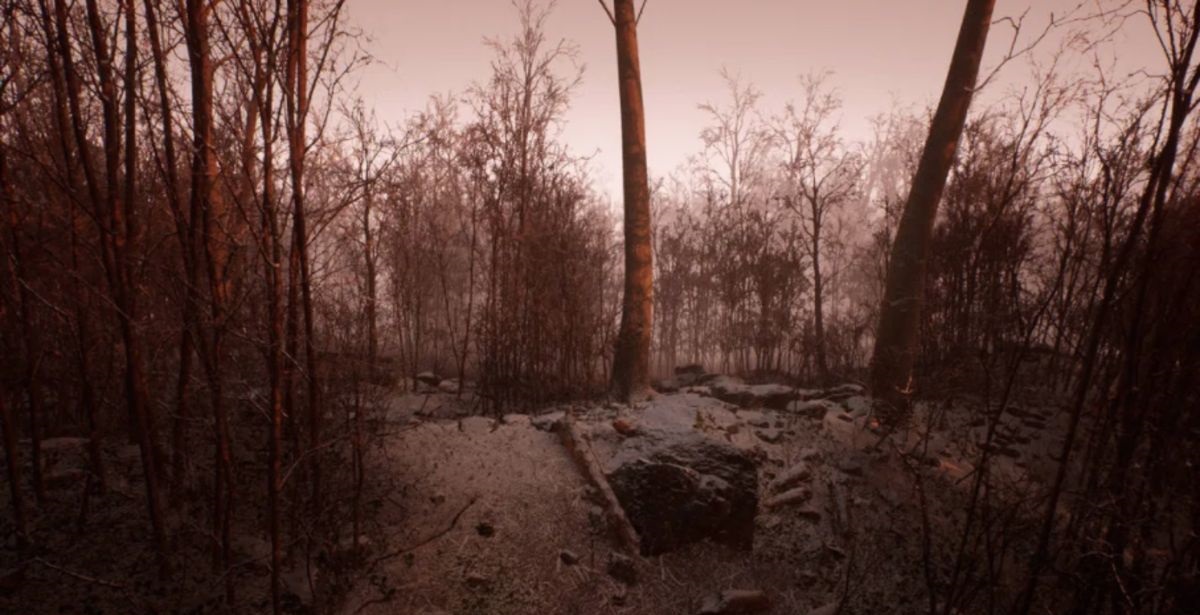 The upcoming PS5 exclusive survival horror simulator Abandoned had a huge spotlight placed on it lately after a few tweets made by developer Blue Box Game Studios sent the internet on a conspiracy binge. Many were quick to present rather compelling evidence that it was all a clever ruse by Hideo Kojima, who was teasing a Silent Hill game. Unfortunately, none of these rumours held much weight, and now it's been clarified by Blue Box's head himself, Hasan Kahraman, in a face reveal.

Before we go further, it's important to note that the name "Kahraman" translates from Turkish to Japanese as "Hideo". A huge coincidence indeed, and one that was the basis for these conspiracies lately. Many assumed that this was simply a pseudonym by Kojima, and it's not uncanny for him to make these deceptive marketing ploys (see The Phantom Pain and Moby Dick Studios). These speculations were quickly squashed, however, when Kahraman recently made an appearance on camera to confirm that he's a real person who is not working on Silent Hill.

Kahraman clarified in the video that he was not Kojima after all. Due to the conspiracy really ramping up in the last few days, it was important for him to make this video to quickly squash the rumours before they got out of hand. It turns out Abandoned might just be an indie survival horror game that got swept up in a whirlwind of speculation, with nothing more to it.

That's not to say that there isn't a new Silent Hill game in the works. Earlier this year, prominent Silent Hill composer Akira Yamaoka teased that a reveal of his new game was planned for this summer, and it would be "the one we're hoping to hear about". All signs point to this being a new Silent Hill game, though one thing is for sure, Abandoned certainly isn't it. We'll hear more about Abandoned on June 25th, when it will release an app that hopefully shines a less controversial light on the intriguing horror title.

Abandoned is currently in development for PS5.

Lurch
I'm starting to think this is a small studio that went in with a well-crafted marketing strategy rather than the foundation of a solid game. Consider me skeptical this will emerge as anything close to justifying the hype they've been building.