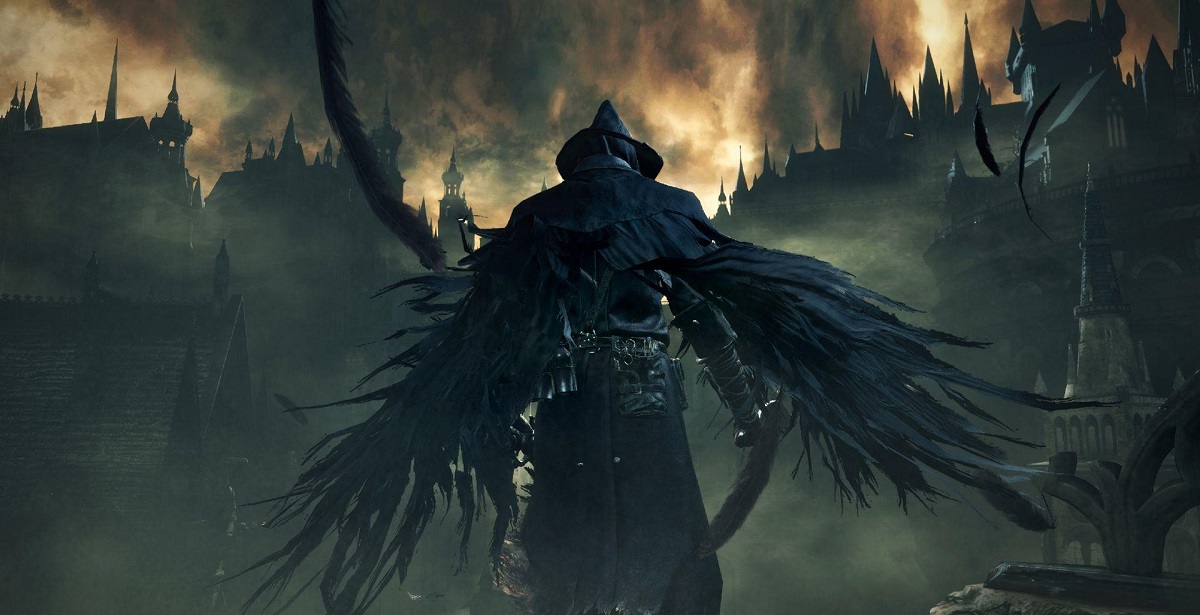 A while ago, Silent Hill and Gravity Rush creator Keiichiro Toyama announced his departure from Sony Interactive Entertainment Japan Studio, who were the developers behind the Siren series as well (including housing most of the former Team Silent from Konami). Toyama has now formed his own studio, Bokeh Game Studio, where he is currently working on a new, bizarre horror project. However, another important figurehead has now announced their departure from SIE Japan Studio, that being Masaaki Yamagiwa, the producer behind From Software's Bloodborne and Deracine.

Masaaki Yamigawa announced his exit from Sony Interactive Entertainment earlier today. "I’m leaving Sony Interactive Entertainment at the end of this month. I’m going to continue working hard on creating games. Many thanks to everyone!" said Yamigawa in his social media post. "I will be leaving SIE JAPAN Studio at the end of February. Thanks for everything so far. I will do my best to make games in the next place," Yamigawa also stated. With another key figure leaving SIE Japan Studio, it does leave a bit of a hole in one of Sony's more prominent Japanese developers - with the big rumour circulating that Japan Studio is actually working on a Silent Hill reboot for PS5.

Since Yamigawa is leaving the studio, it doesn't necessarily mean that we won't hear of more projects, especially from the likes of From Software. If a Bloodborne sequel were to happen, it would still presumably move forward with a new producer. Meanwhile, Sony has also reaffirmed their efforts to strengthen ties with Japanese developers. The gaming giant currently has a few well-known first-party studios under their belt, with an exclusivity deal that once stood with From Software for Bloodborne, so we're keen to see what other Japanese studios may be approached. In the meantime, SIE Japan Studio remains strong, with a couple of projects rumoured to be in the works.