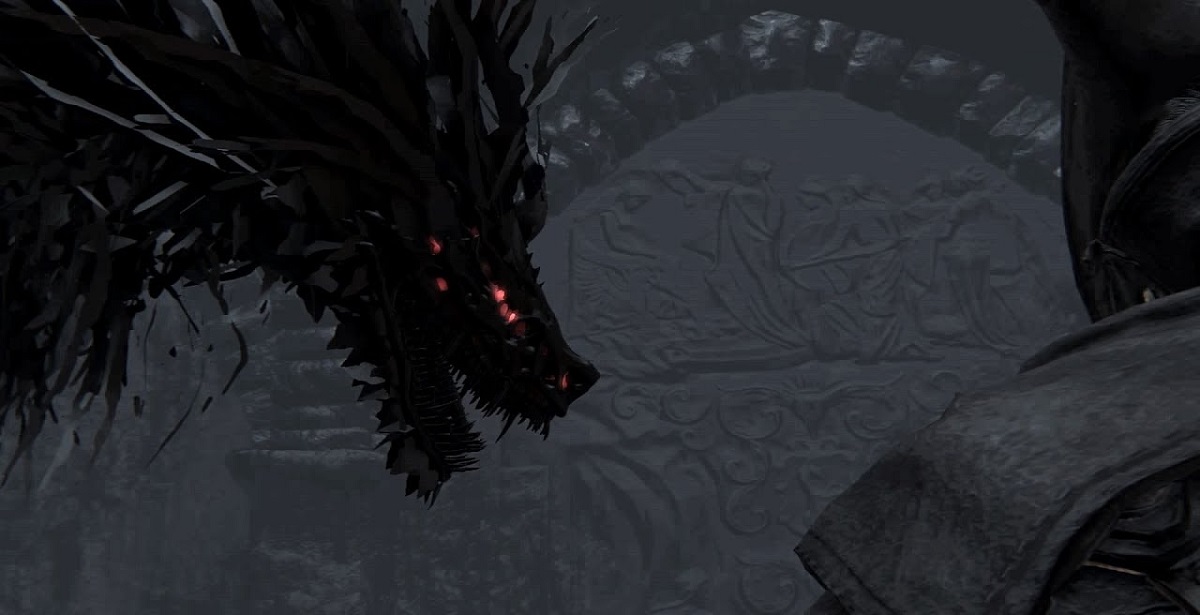 It's no secret that Bloodborne has a wealth of cut content. Some of that content includes sections of areas and entire boss fights and designs that went completely unused - but this one particular removed boss encounter might be the coolest yet. The "Great One Beast" is a quadruped wolf-like creature with the ability to summon lightning (Monster Hunter fans may notice similarities to Zinogre), and attacks hunters with high speed and agility. If this were actually included in the game, it would've easily been a late-game boss battle by the looks of it.

The Great One Beast restoration mod (which can only be playable on a modded PS4 with firmware 6.72 or lower) appears courtesy of YouTube channel Foxy Hooligans, who went through the trouble of restoring this bit of cut content. The unused boss was first discovered in 2018 by Sanadsk and Zullie as a rough, partially textured model showing a towering monster with red eyes and thick fur. Now, thanks to the power of mods, Foxy Hooligans have recreated and restored the boss fight to its original glory. Unfortunately, as previously mentioned, this mod requires a modded PS4 to work, so sadly it won't be played by many. However, if Bloodborne does, say, come to PC one day, it's a safe bet we'll see the old electric wolf again.

Foxy Hooligans have actually been working on this mod for many months now, with numerous tests being carried out before arriving at the complete trailer above (which is as good as the fight will ever look, if the modders don't continue their work on it). The Great One Beast is accessible via the Chalice Dungeons, and presents quite an imposing challenge to uninitiated hunters. It's certainly a notch above anything we've seen in the game both from a mechanical point and design wise, and it's understandable why From Software made the decision to remove the creature. Nonetheless, it's just another fascinating bit of cut content from Bloodborne that keeps the community thriving to this day.

Bloodborne is available exclusively on PS4.