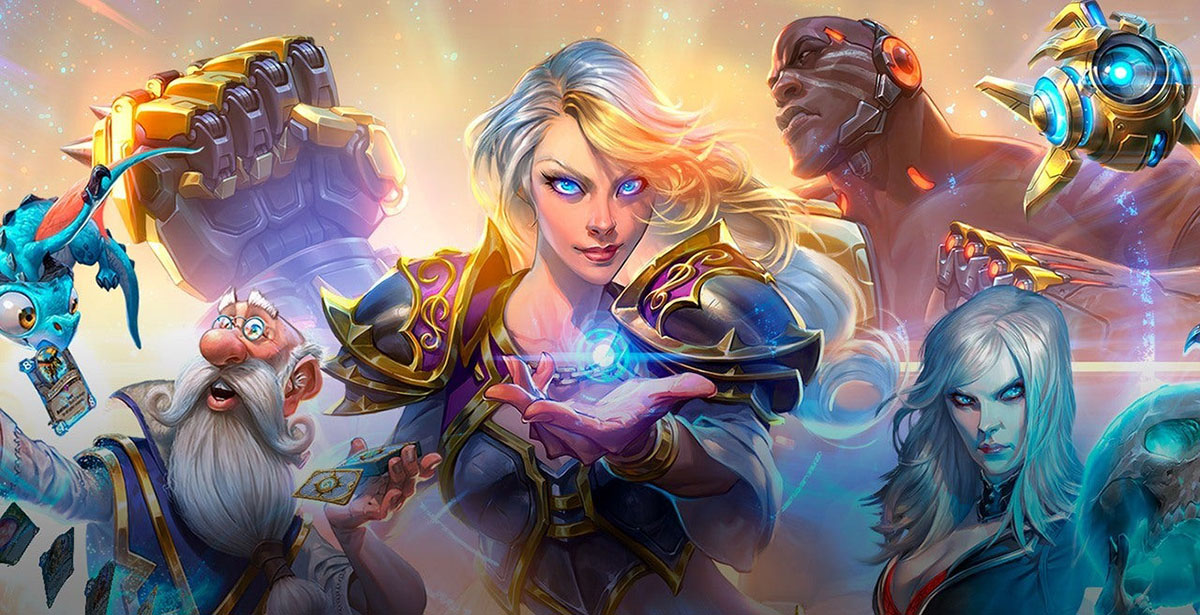 BlizzCon 2022, which was originally planned to debut in February next year has been cancelled. Blizzard announced that its online show called BlizzConline will no longer take place as scheduled but the developer still plans on sharing some exciting news around the time.

Blizzard claims that the cancellation allows the studio to reinvent BlizzCon into something new. We don’t know what this is yet but perhaps the company is reading up to host a real-person event next year.

In a statement, Blizzard says that hosting an event as big as BlizzCon isn’t easy and requires the entire company effort. It is also a show driven by the community. Unfortunately, at this time Blizzard feels that BlizzCon 2022 needs a reboot and so they are canning the current event until further notice. The statement reads:

Any BlizzCon event takes every single one of us to make happen, an entire-company effort, fueled by our desire to share what we create with the community we care about so much. At this time, we feel the energy it would take to put on a show like this is best directed towards supporting our teams and progressing development of our games and experiences.

Additionally, we would also like to take the time to reimagine what a BlizzCon event of the future could look like. The first BlizzCon was held 16 years ago, and so much has changed in the time since—most notably, the multiple ways in which players and communities can come together and feel like they are a part of something bigger.

Whatever the event looks like in the future, we also need to ensure that it feels as safe, welcoming, and inclusive as possible. We’re committed to continual communication with our players, and we see BlizzCon playing a big role in that going forward. We’re excited about what we’ll do with the event when we revisit it in the future.

Fans can expect to see a handful of announcements coming out of Blizzard in early 2022 even though the event has been cancelled. While the company hasn’t confirmed what games we will see, they are expected to release both Overwatch 2 and Diablo IV in 2022 so hopefully, fans get updated on those titles.

While Blizzard didn’t blame the ongoing sexual harassment lawsuit for the cancellation of BlizzCon, it could be a big reason why the event was canned. The company has been undergoing some serious legal matters since June. In particular related to two years of sexual harassment at the company.

Over 40 Activision Blizzard employees have been disciplined so far and have been found guilty. In addition, workers and employees continue to speak out about issues in the past.