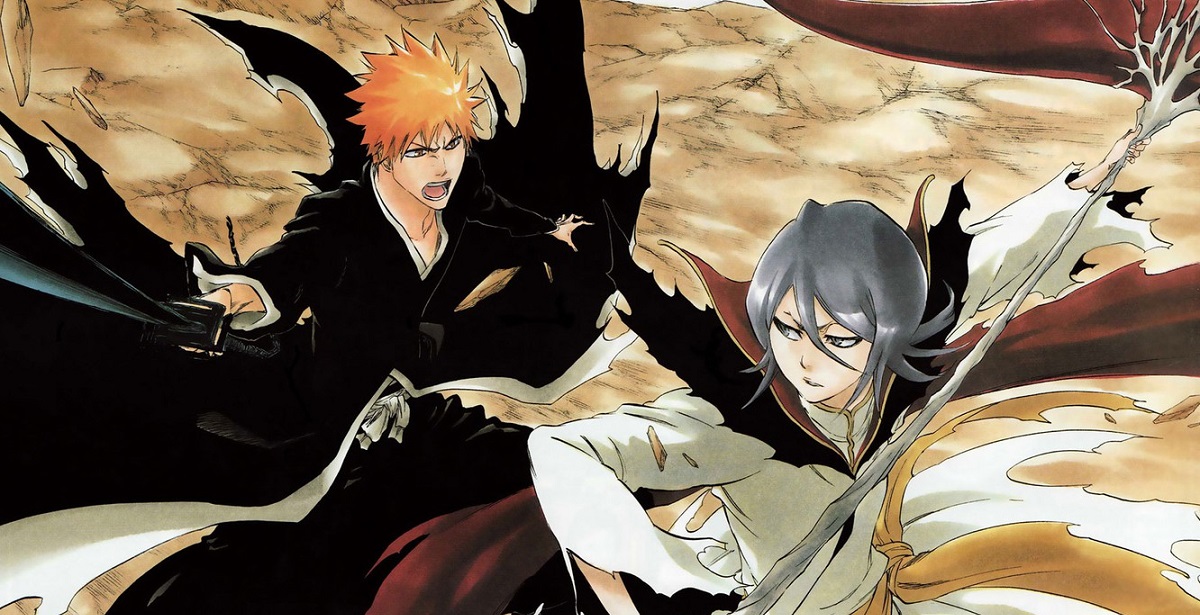 Tite Kubo's best-selling shounen manga Bleach is making a brief comeback next week in the form of a new "one-shot episode". The manga will be released in celebration of its 20th anniversary, and will debut in Weekly Shounen Jump's combined 36th and 37th issue on August 10th. This will be the first time since 2016 that Bleach has received new manga content after its conclusion.

As reported by Anime News Network, Bleach manga author Tite Kubo will pen a new one-shot manga next week in celebration of Bleach's 20th anniversary. The manga description teased the plot of this one-shot, stating "Ichigo was invited to Soul Society for a certain ceremony but!?". Little else is known, but it seems like it won't directly affect or change anything from the main storyline, though we'll just have to wait and see. 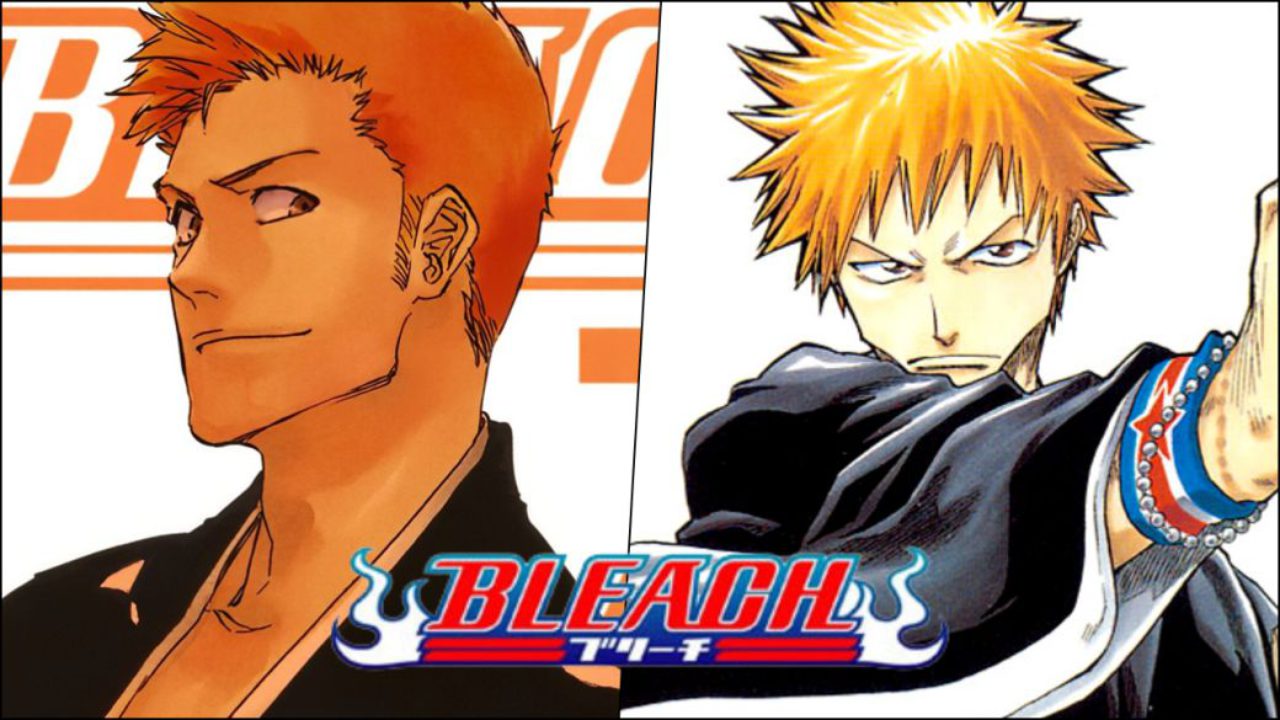 Bleach became one of the biggest shounen properties after the debut of its long-running anime adaptation, which ran for 366 episodes and concluded in 2012. Since then, Bleach has become a musical as well as a surprisingly solid live-action film that debuted in 2018, which adapted the beginnings arc of the manga. However, last year Shounen Jump announced that Bleach would be returning as an anime to adapt the manga's final major arc, the Thousand Year Blood War, in which the Soul Society faces an invasion by a Quincy army. The final arc concludes the manga's story and offers us our greatest variety of bankai's that the series has shown to date.

Not much has been revealed yet about this new anime adaptation, but it is expected to arrive sometime in 2021 - we predict it may air this fall (October), or potentially be pushed back to early 2022. This new one-shot manga is certainly a surprise, but it arrives at a perfect time amidst the hype of the Bleach anime's return.