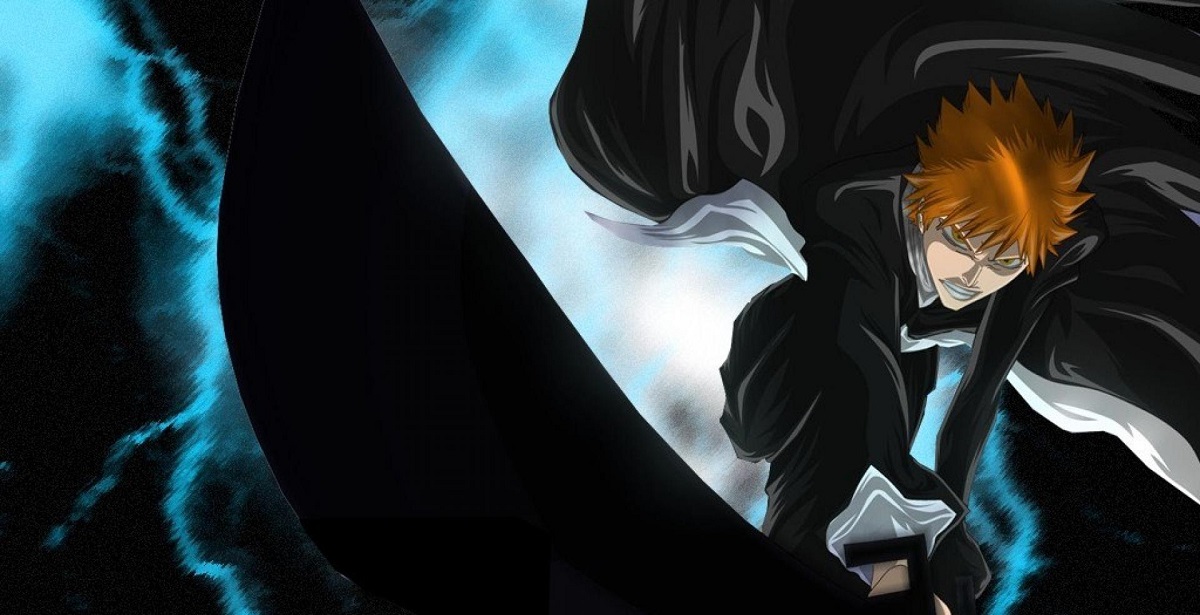 Earlier this year, Shonen Jump and manga artist Tite Kubo announced that Bleach, after many years of speculation, would finally be returning on television to complete its unfinished anime adaptation. The anime unceremoniously ended in 2012 following the adaptation of the Fullbringer arc, leaving things on a cliffhanger for many years. Kubo proceeded to complete the manga, but the lingering absence of the anime remained on everyone's mind. With the Bleach anime finally returning in 2021, here's everything we know so far.

Shonen Jump confirmed that the Bleach anime will pick up directly at season 17, and adapt the Thousand-Year Blood War arc, the concluding saga in the manga, which saw the Quincy invasion of the Soul Society. Presumably, it means that the anime - rather than being a complete restart - will pick up at Episode 367, as the anime previously ended on Episode 366. With the announcement of a seasonal airing schedule, it's likely that Bleach won't be a continuous running anime again, but rather adopt the cour format that My Hero Academia and many other shows are following. This means we'll likely see 12-13 episodes per season, with breaks possibly in-between. 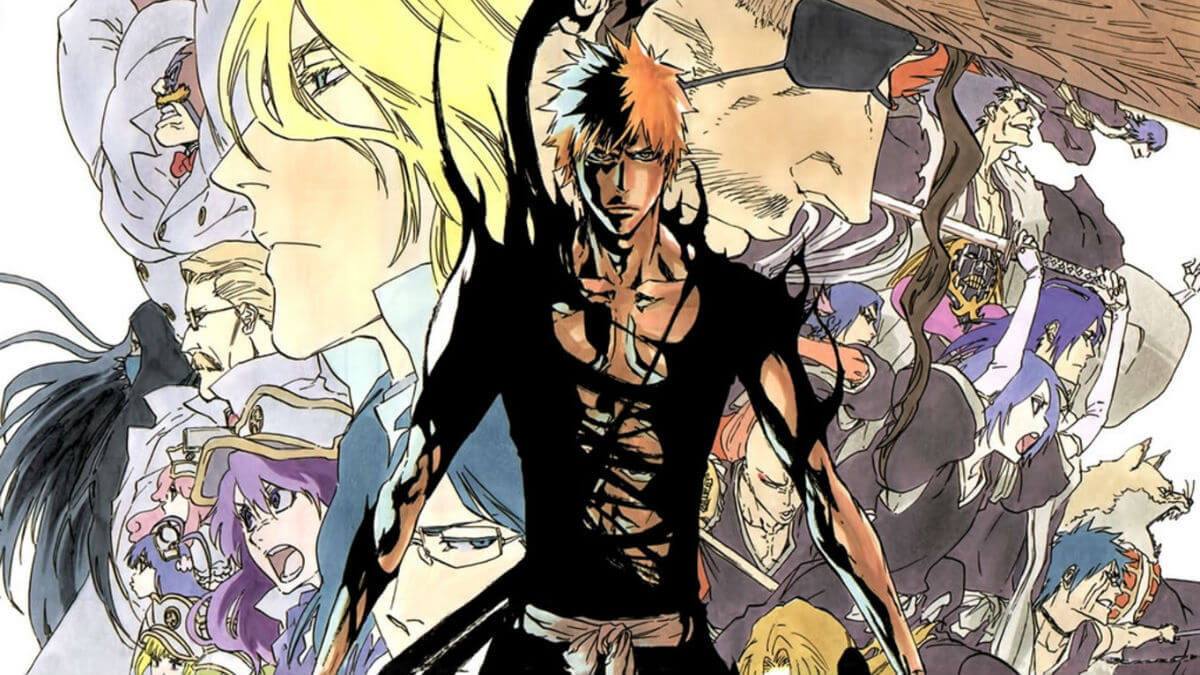 At the time of writing, we don't know exactly how many episodes the returning Bleach anime will use to adapt the full Thousand-Year Blood War arc, but seeing how the saga spans a couple hundred chapters in the manga, we assume it will easily target 50-100 episodes or more.

The main cast and crew for Bleach's anime return has not been announced yet, but we assume the original cast might return and once again Studio Pierrot, who adapted the original Bleach anime (as well as all of Naruto and Tokyo Ghoul), will return as well to produce the new seasons. However, it's possible that duties could be handed over to another studio - like how MAPPA recently got the duties to produce the final season of Attack on Titan from original producers Wit Studio.

Finally, there's the question of the release date. At the moment, nothing else has been announced or confirmed for when we can expect Bleach to return other than sometime in 2021. Given that the anime industry suffered quite a bit due to the ongoing global pandemic - putting many projects on hold or delaying them to indefinite dates - there might be a delay but we still expect it to at least arrive before the end of next year.