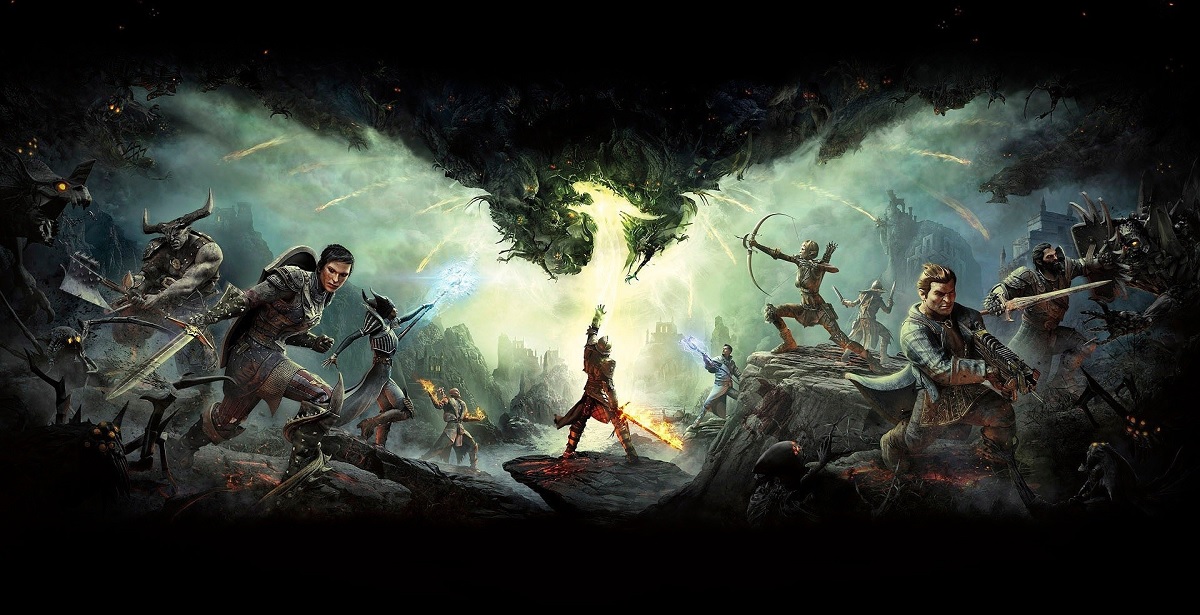 BioWare veterans Casey Hudson and Mark Darrah have announced they've left the studio. This isn't Hudson's first time retiring from BioWare, as he previously left in 2014 near the release of Dragon Age Inquisition. He returned in 2017 to work as BioWare's general manager, undertaking projects like Anthem. Darrah has also announced his departure from the studio, after spending 23 years with BioWare. Darrah mostly served as an executive producer on the Dragon Age franchise.

"Arriving at this point has been an opportunity for me to reflect on my own future, and 2020 has been a year that forced all of us to re-imagine how we think about work and life," said Hudson in his farewell. "For me, it's been the realization that I still have tremendous energy to create, but also that I need to try something different. I'm not sure exactly what that is yet, but I know that I want to start by rediscovering my creative passion through more personal work."

Darrah, who was previously attached to the upcoming Dragon Age 4, also gave his farewell. "More than anything I am thankful for the ability to have touched so many lives. To have given people a chance to explore themselves through our games. I like to think I have helped make some of your lives a little better. I hope I'm right," said Darrah. "I don't know what's next for me, but I'm excited to find out. Just as I'm excited to find out what Dragon Age now becomes."

In the meantime, work will still continue on the upcoming Mass Effect: Legendary Edition, which will remaster and bundle the original trilogy; a newly announced Mass Effect game; and Dragon Age 4. However, it remains to be seen what will become of the new projects, though the veterans have assured they're still in the safe hands of the remaining staff at BioWare. Chistian Dailey, BioWare Austin's studio director, will take over Darrah's leadership position as executive producer on Dragon Age 4.

Tea
it might be time for this to happen? Maybe Bioware needs fresh blood to rivive their studio a bit? guess only the future can tell