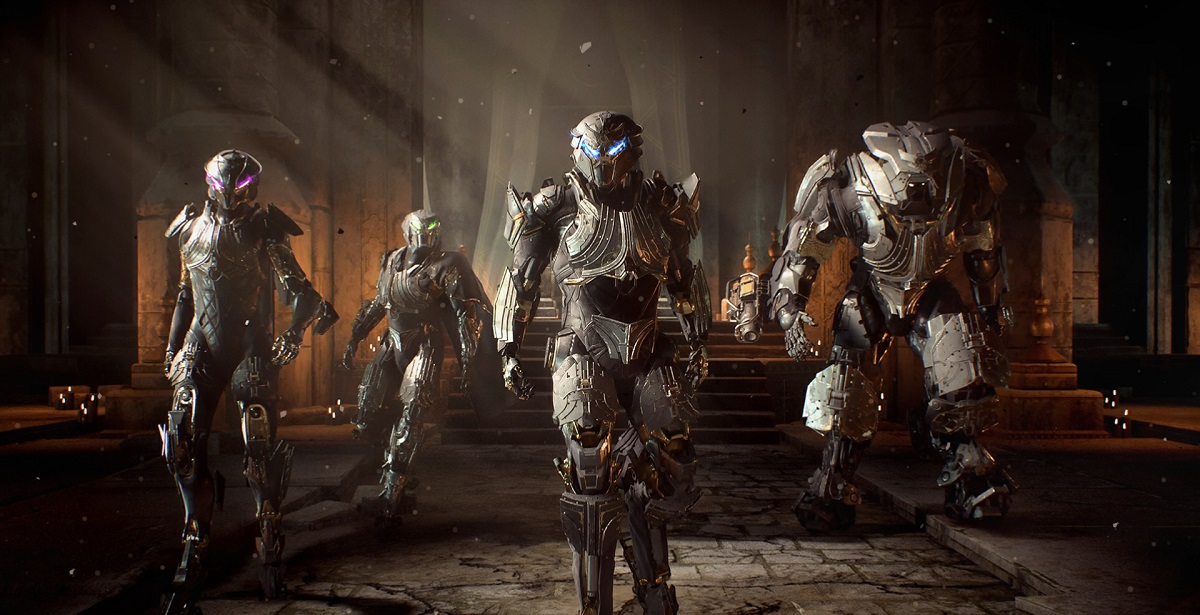 Anthem first launched in early 2019 to a mostly divisive reception, mainly targeted at the game's lack of content, buggy launch, and numerous glitches. Since then, little work had been done to continue Anthem's roll-out plan as a live-service. Developer BioWare saw an opportunity to potentially reboot Anthem in the vein of Final Fantasy XIV: A Realm Reborn, and for a while, it seemed to be heading in that direction. Unfortunately, the Anthem reboot project has now been cancelled, with efforts being refocused on the upcoming Dragon Age and Mass Effect games.

BioWare recently issued a statement confirming that they're stopping work on Anthem's reboot in order to shift their attention to Dragon Age and Mass Effect. This comes after the previous news that EA and BioWare were meeting to discuss the fate of Anthem going forward. Anthem's cancellation doesn't necessarily mean that it's gone for good, as servers will still stay open for current and new players. Sadly, this means that we won't get to see the revitalized version of Anthem that seemingly promised a better package overall. With the cancellation, BioWare's teams can now focus on Dragon Age 4 and the recently announced Mass Effect title.

"In the spirit of transparency and closure we wanted to share that we’ve made the difficult decision to stop our new development work on Anthem (aka Anthem NEXT)," said Bioware Austin studio director Christian Dailey. "We will, however, continue to keep the Anthem live service running as it exists today."

BioWare mentioned that 2020 was a particularly rough year for the team to properly coordinate this reboot, as the ongoing COVID-19 pandemic drastically affected development plans. "2020 was a year unlike any other however and while we continue to make progress against all our game projects at BioWare, working from home during the pandemic has had an impact on our productivity and not everything we had planned as a studio before COVID-19 can be accomplished without putting undue stress on our teams," added Dailey.

Anthem is still currently available for PS4, Xbox One and PC, though plans for a reboot have been scrapped.