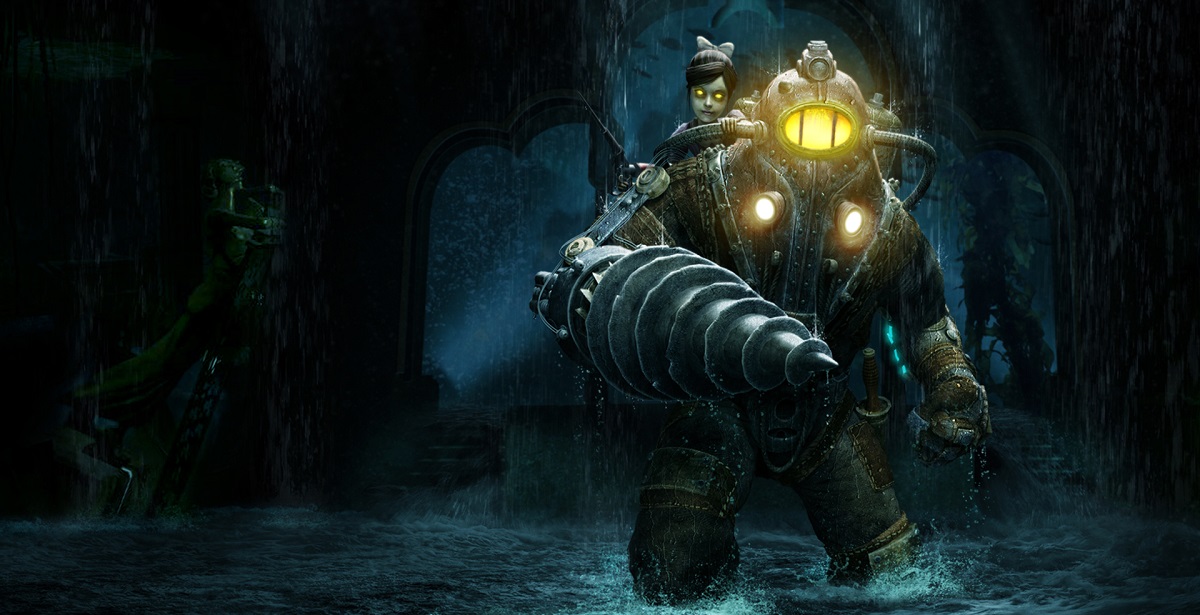 Rumours surrounding a fourth BioShock game have been floating around the internet since the release of BioShock Infinite. The games have amassed a sizeable fan base, with many eagerly anticipating the next major entry in the series. After almost a decade of silence, rumours began to heat up again about BioShock 4 - with publisher 2K all but confirming its development in late 2019. This latest piece of news is a pretty big lead, as it suggests that the next title will embrace an open world.

As reported by Video Games Chronicle, developer Cloud Chamber are working on the next BioShock. There are currently 17 job openings looking for developers to "bring the world of BioShock to life once again". One job advert, as spotted by PCGamesN, states "We’re hoping to find someone who can weave impactful, character-driven stories in an open world setting".

Previously, BioShock took place in two key locations: the murky underwater city of Rapture, and the utopia in the clouds, Columbia. However, an older job ad from 2020 suggested that this new game will take place in entirely "new and fantastical" location. 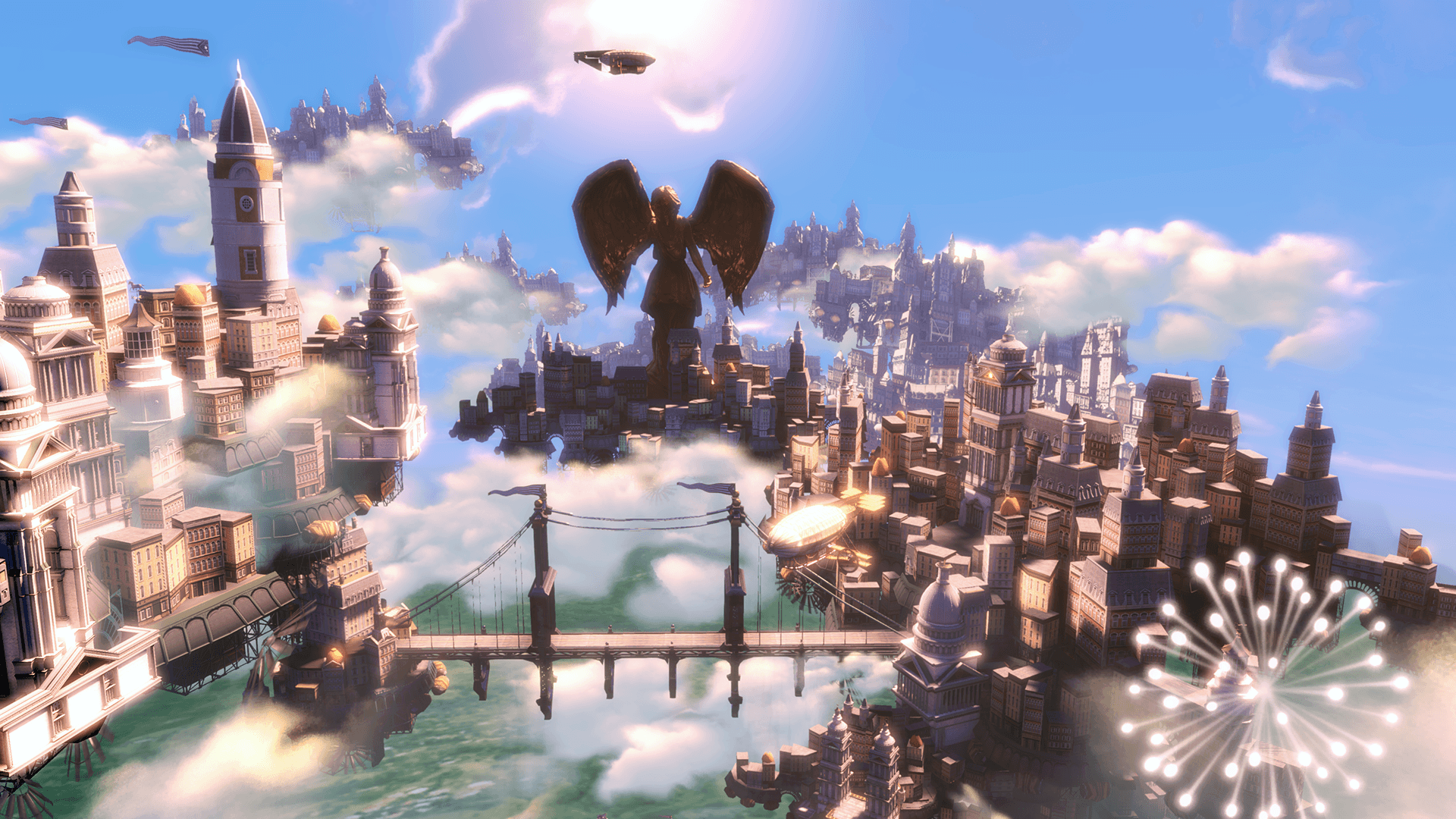 Other job listings provide some interesting details. A position for a senior technical audio designer describes the game as a "AAA narratively-driven FPS project full of character and personality."

The AI Programmer role is looking for someone "to flesh out the designs and finalize the implementations for an urban crowd system and the systemic tribal ecology of a sometimes hostile AI."

The senior world designer position asks for someone to "combine hand-crafted set-pieces with emerging AI behavior to create a ‘living’ world that offers players variety at every step of the game."

Publisher 2K revealed back in December 2019 that they had begun work on a new BioShock, putting to rest all the rumours. However, the project will likely be in development for a few more years, though we assume it will be powered by new tech to take full advantage of next-gen consoles.

Lurch
"We’re hoping to find someone who can weave impactful, character-driven stories in an open world setting"...

I'll give Cloud Chamber a spoiler - it never works because a) the player dictates pacing in an open-world game and b) developers always fill that space with trivial distractions that further ruin pacing.