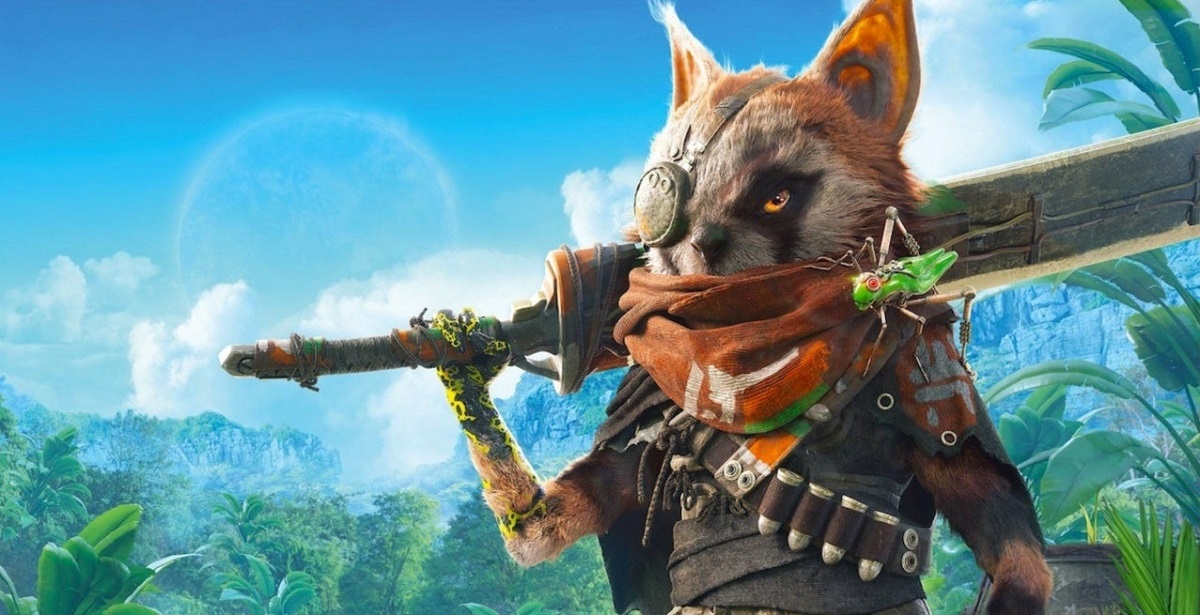 THQ Nordic and developer Experiment 101's open-world action-RPG Biomutant finally has a release date, after many years of trailers and news dumps. The game was previously showcased at major industry events, but no release date was given, with Experiment 101 - consisting of ex-Avalanche developers - assuring fans that the game is still well in development. With the year starting to become a bit more crowded with new releases, it looks like Biomutant will join the list.

Experiment 101 announced recently that Biomutant would release on May 25th, 2021 for PlayStation 4, Xbox One and PC. Back in 2019, the developer announced a couple of editions of the game, which you can find here. That said, we're still waiting for confirmation on local pricing and whether or not South Africa will receive these editions, but we'll update as soon as we have more information. In case you missed it, check out the previous lengthy 10 minute gameplay demonstration below for a better idea of the game:

A plague is ruining the land and the Tree-of-Life is bleeding death from its roots. The Tribes stand divided. Explore a world in turmoil and define its fate – will you be its saviour or lead it to an even darker destiny?"

There's no word yet on if the game will receive a PS5 and Xbox Series X/S version.