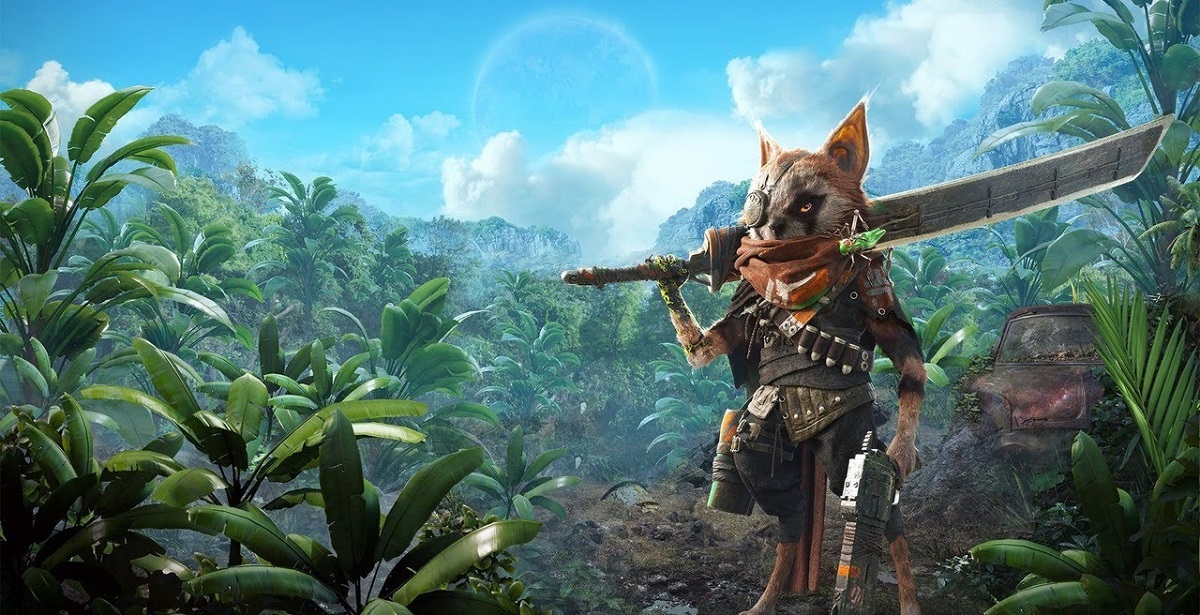 Biomutant is one of the most anticipated games of 2019 from THQ Nordic's ever-expanding catalog of new releases. With a heavy emphasis on martial arts combat - with players controlling a mutant-like creature in a world predominantly controlled by wild animals - it's certainly one of the most original and bizarre concepts to come out of gaming in a while.

Now, THQ Nordic has provided details for the two premium editions that will be available for the game: The Atomic Edition and Collector's Edition.

The Atomic Edition of Biomutant has even received its own trailer, which you can watch below, visually presenting all the goodies that will come bundled in this great package:

The Atomic Edition will come bundled with the following:

Currently, there's no South African pricing listed, but it will retail overseas for $ 399.99.

The Biomutant Collector's Edition, on the other hand, comes with a few less items, but nonetheless provides a wealth of some neat collectibles, including a figurine of the game's hero. These include:


The Collector's Edition will set you back $ 109.99, but South African pricing will be updated once we have confirmation.

Biomutant currently does not have a release date, but will release in 2019 sometime for PS4, Xbox One, and PC. Pre-orders are available now via Biomutant's official site. For local orders, Nexus will be providing details shortly.