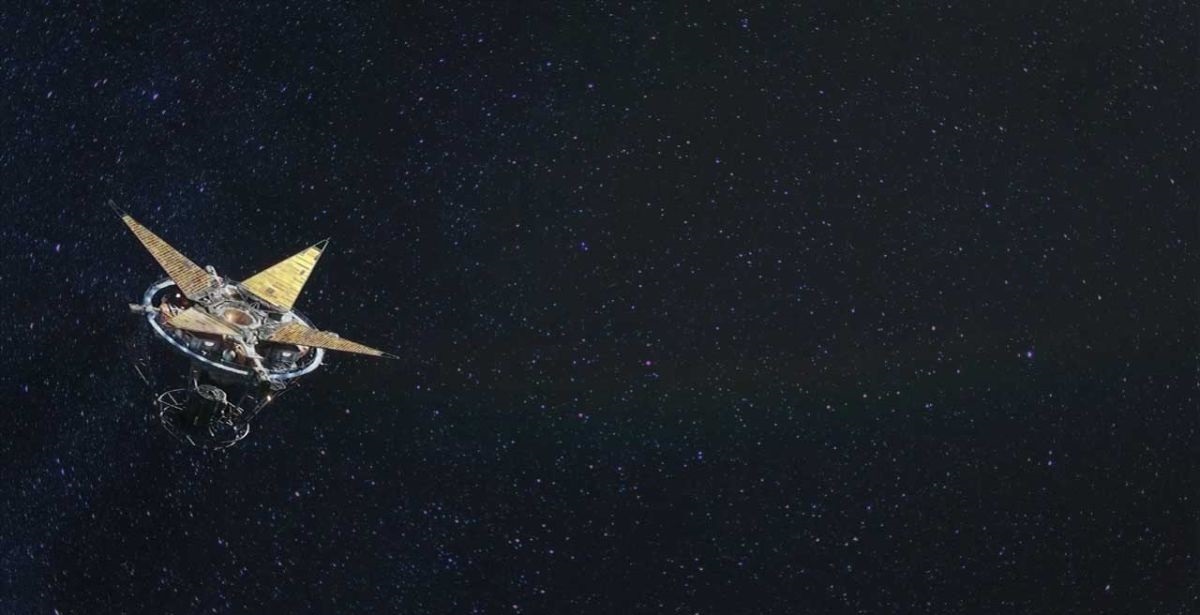 Bethesda's recent acquisition by Xbox may have set the internet on fire last month, but it has opened up a world of possibilities about how the once beloved developer and publisher could improve their craft with the backing of one of gaming's giants. While we're still a bit far off from The Elder Scrolls 6, Bethesda's next space RPG epic, Starfield, is closer to release and currently in active development. One criticism pointed at Bethesda games in the past was their mostly stiff character models and animation, but it looks like that will be getting an overhaul.

Eagle-eyed LinkedIn users (as reported by GamesRadar) first spotted the news on Bethesda Maryland animator and Senior Programmer Eric Braun's profile, who lists one of his job duties, stating that he "rewrote the animation system in Starfield from scratch." This means that the stiff and often awkward animation models for characters and movement may be getting a brand new animation system - something that even Bethesda's biggest games like Skyrim and Fallout 4 were criticized for. We can assume that these improvements in quality will also carry over to The Elder Scrolls 6 as well, as that's also in development though presumably hasn't kicked into fifth gear yet as efforts are being pointed to Starfield first.

Sadly, it will be a while before we get more information on Starfield (or The Elder Scrolls 6, for that matter). Recently, some Starfield screenshots were apparently leaked online, showing our first glimpse of possible gameplay and the HUD. While these images couldn't be verified just yet, if it does turn out to be true then we're in for quite an ambitious space odyssey that will hopefully include all the features and elements that Bethesda has been known to perfect. For the time being, Bethesda Game Studios' next couple of major projects are still way off from any release date soon, but we couldn't help but speculate about possible settings and locations for The Elder Scrolls 6, which you can read right here.