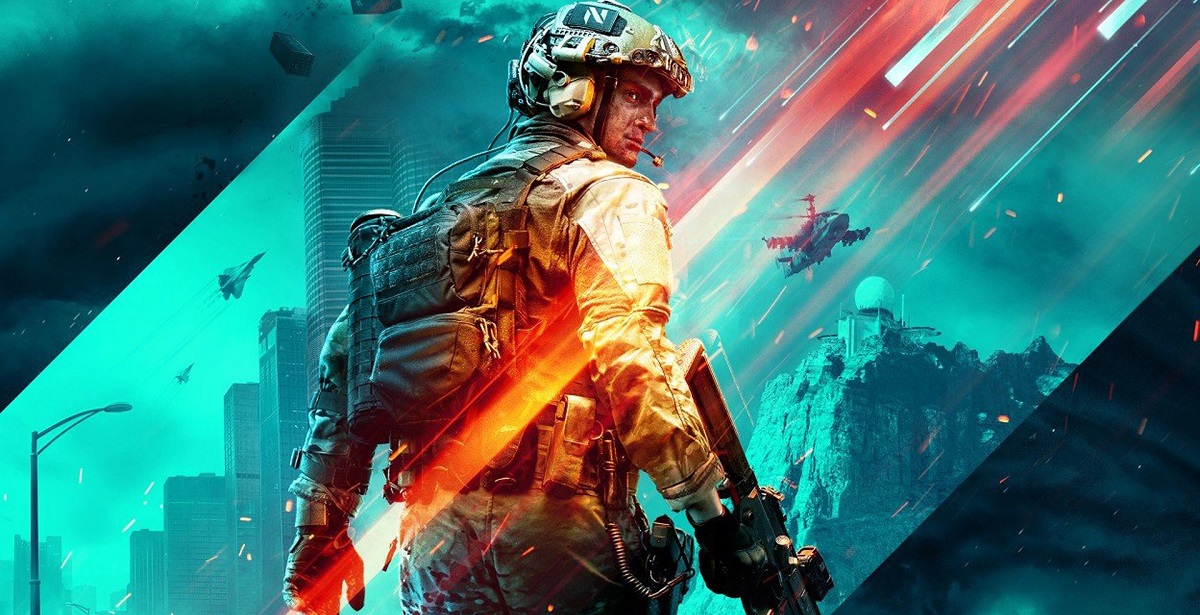 EA Games has released a fancy-looking Battlefield 2042 TV spot ad for the upcoming shooter that includes no gameplay whatsoever. Not only is there no gameplay to see at all but the trailer’s CG is setting unreachable expectations for the actual game. The destruction, combat and general action in the TV spot are far off from what you can expect in the game itself.

Sure, this is a TV spot but the lack of gameplay is a red flag given the most recent news regarding the month-old and buggy beta build. If anything, it reeks of an Activision Call of Duty trailer. Another clear sign that DICE was forced to create an identical clone of the game.

We are less than a month away from the release of Battlefield 2042 so there’s no turning back for EA and DICE. The recent beta didn’t go down all too well with fans. The Specialist classes left much to be desired and the general gameplay was rather lacklustre and buggy. Not to mention the destruction was mediocre in comparison to what we were promised from the shooter.

Fans of the series aren’t happy either. The Battlefield 2042 TV spot is highly disliked on YouTube. The video is sitting on 4.8k dislikes and 2.2k likes. We can only hope DICE and EA blow it out of the water when the game releases on 19 November.

Lurch
Not a surprise with a big-budget title these days, especially when up to half their "development cost" is simply spent on advertising rather than the game itself.

Better returns if you sell a promise, rather than the product itself. Especially with server-based multiplayer shooters where these elaborate-looking battles are the exclusive domain of the top 5% of players, while the bulk of players get to experience the joys of dying before seeing an enemy, emptying an entire clip into an unaware player who turns around and drops them in a single burst, or being counter-sniped with a pistol.