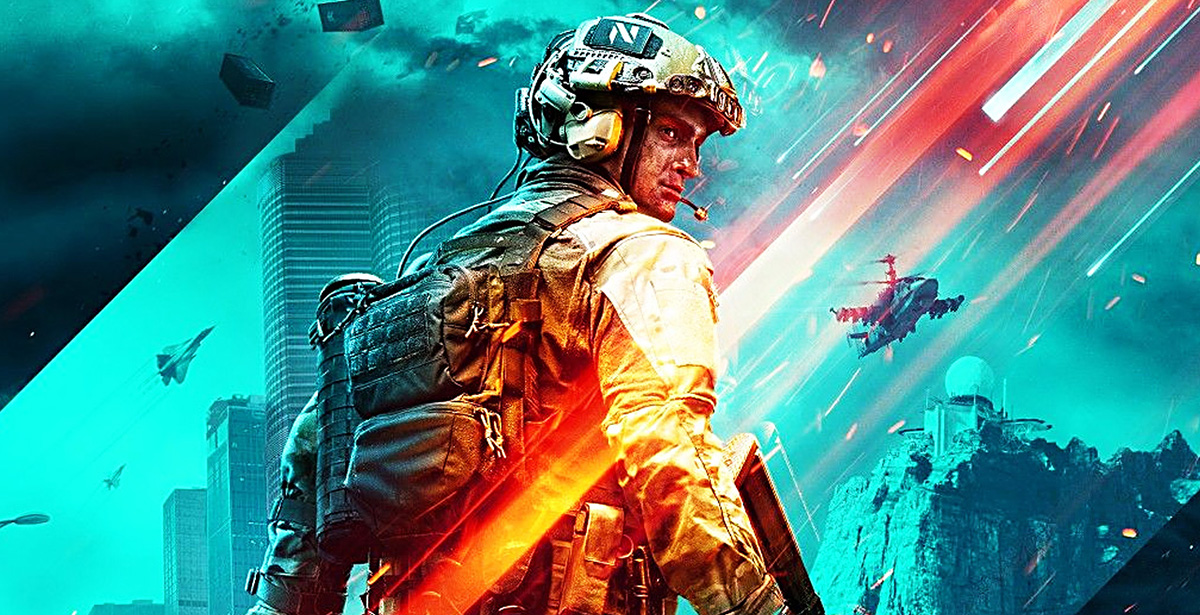 DICE has promised Battlefield 2042 players that two massive patches are coming to the game soon that will fix dozens of gameplay issues surrounding the game. According to DICE, the developer has teams across the globe who are working 24/7 on the game to deliver improvements to the experience.

The studio confirmed that two major game updates are coming our way in the next few weeks that will improve the game and fix dozens of bugs users are currently facing. The first patch is set to arrive this week on 25 November for all platforms.

While DICE has yet to share the specifics on these major patches and updates, the developer is aware of the problems facing Battlefield 2042 players. One major issue is the hit detectors users have constantly been complaining about for weeks now. DICE claims that in rare instances, the servers aren’t correctly registering hitmarkers. DICE claims that they are working around the clock to identify what is causing this exact issue. By the sound of things, this hitmaker fix won’t arrive with the first update this week.

DICE also says that they are addressing the aiming issues in Battlefield 2042. The developer says that when a user tweaks their in-game settings, these options aren’t saving correctly causing issues with aiming and sensitivity. DICE says that this fix won’t arrive until the second update in December. However, they have a fix for it already but are currently testing it out. DICE says:

"On console, we’ve been performing similar investigations around the consistency of Aim Assist. We’re aware of the issues that you’ve helped to raise on this front, and wanted to volunteer that it’s not consistently behaving in line with our designs. We’re on it, and will keep you updated."

As for the performance in Battlefield 2042, DICE has acknowledged the game relies heavily on CPU hardware. While they can’t exactly improve a low-end CPU experience, the studio is working on performance improvements to reduce the load on playerss’ hardware, specifically surrounding the CPU load. They are also constantly tweaking the game engine to squeeze more juice out of it but they say these improvements take much longer than expected.

In short, DICE are working on Battlefield 2042. Most of the major issues aren’t going to be fixed anytime soon by the sound of things. The performance improvements will arrive sometime in the future but the next two updates might just be the fix you’re looking for… Or so we hope.