Battlefield 2042 Hazard Mode is All About Squads and Extracting Data 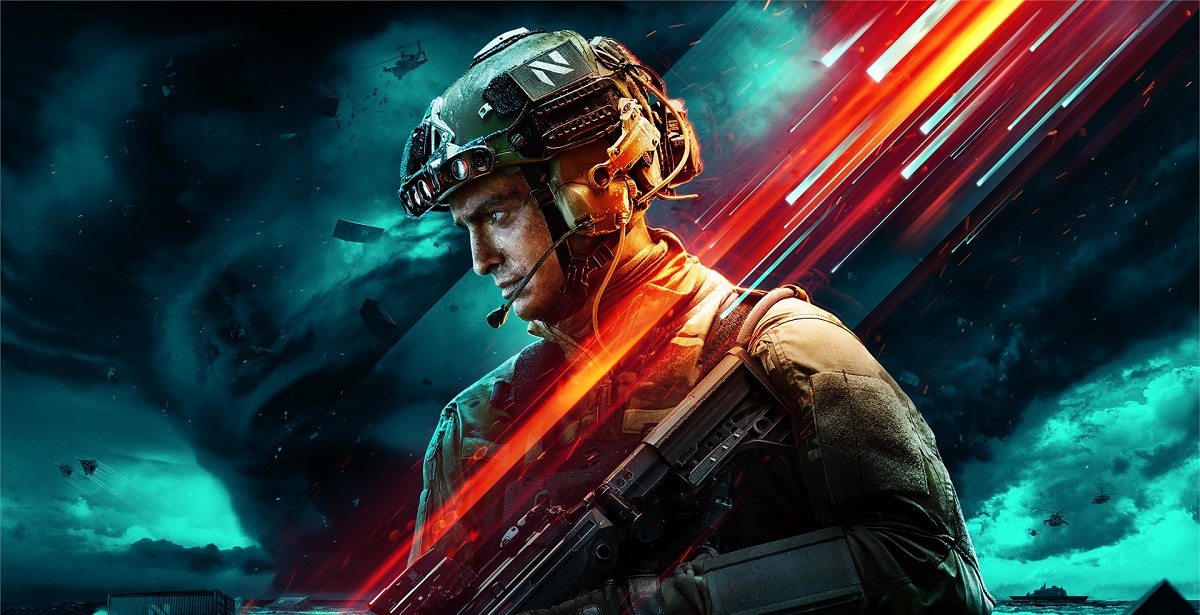 EA and DICE showcased the Battlefield 2042 Hazard Mode revealing its PvPvE gameplay and mechanics. In short, the mode follows in the footsteps of games like Hunt: Showdown and Escape From Tarkov. Players infiltrate a large map, steal data drives, kill enemies and try and extract the data drives at the same time. The big twist, however, is that other players are also on the same map doing the same thing you’re trying to do.

On paper the Battlefield 2042 Hazard Mode sounds unique and unlike anything we have seen from the studio up to now. This elimination mode lets you team up in a squad of four players and jump into the maps. DICE and EA say that the maps aren’t especially designed for this game mode. In fact, Hazard Mode takes place on the same maps as the main game’s multiplayer.

The idea of the game mode isn’t to kill as many players as many players as possible but instead gather as many data drives as you can and escape the Hazard Mode alive. The game mode also includes its own marketplace where players can buy new guns and choose specialist classes before jumping into the game. The marketplace uses currency called Dark Market credits which also lets you purchase specific perks that tie into the game mode. The Battlefield 2042 Hazard Mode includes all 10 launch specialists from the main game. However, each team can only pick one of each specialist.

EA says that at the end of each match players need to extract out of the map. If you don’t, you lose all your equipment and gear you have purchased during that match and won’t carry it over to the next round. Players will also have to fight each other for vehicles which are limited in number during each match.

On PS5, PC and Xbox Series X/S, the Battlefield 2042 Hazard Mode boasts 32 players (eight squads) and on PS4 and Xbox One, these maps are limited to only 24 players (six squads).

Some of the perks players can purchase include:

There’s still a lot we don’t know about the game mode. We don’t know how important loot is and whether nor not weapons will be upgradable during the game. Hopefully, EA will share more on this Battlefield 2042 Hazard Mode soon. Check out the trailer down below. Battlefield 2042 is set to release on 19 November 2021 for PS5, PS5, Xbox and PC.