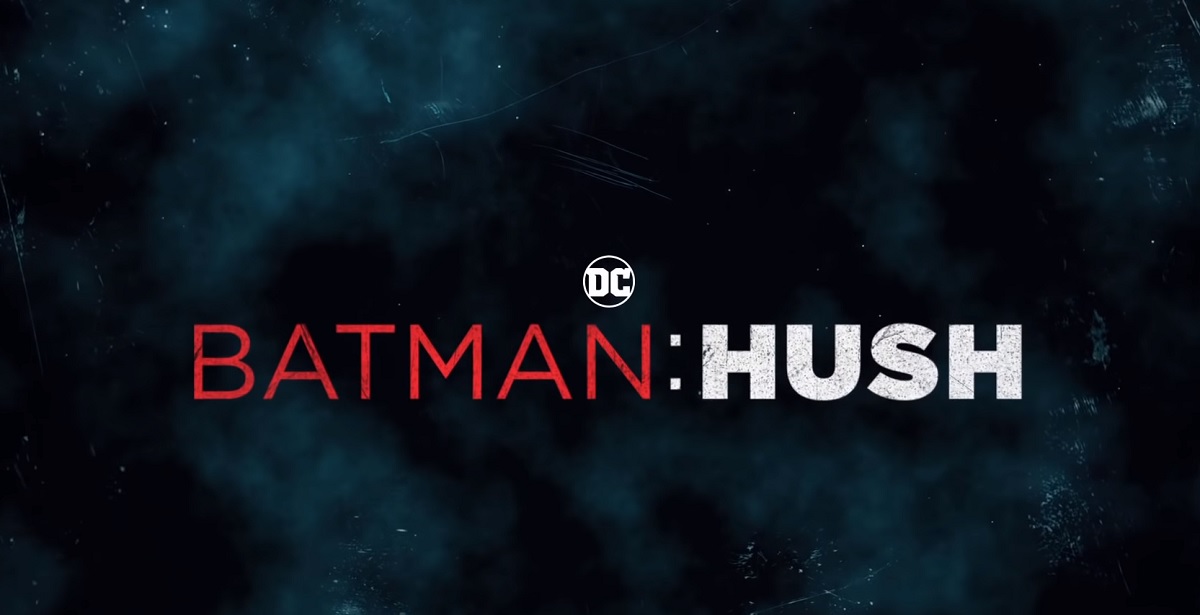 Despite only being published between 2002 and 2003 before being collected in trade format, Batman: Hush has become a classic Batman story, and a defining point as one of the highlights in Batman's increasingly long canon. Written by Jeph Loeb and drawn by the phenomenal Jim Lee, Hush is a stunningly written, visual smorgasbord of a comic that helped me to remember what it was exactly about Batman that I loved.

When an animated adaptation was announced, I was incredibly excited but also wary. Now, with the first trailer out, I can say I'm far more interested with just a little bit of disappointment. I had really hoped that Hush would be animated in Jim Lee's art style but instead, DC and WB Animation have chosen to use the New 52 style that their recent animated adaptations have become steeped in. Visual disappointment aside, as long as the story remains true to the comic, I'll be quite happy.

Batman: Hush pits Batman against an enemy that knows him intimately and is trying to destroy him through friends and foes alike. That's all I'm going to say about the story, so as not to spoil it for anyone that hasn't read the comic. Currently, there is no release date for the movie but you can check out the trailer below.