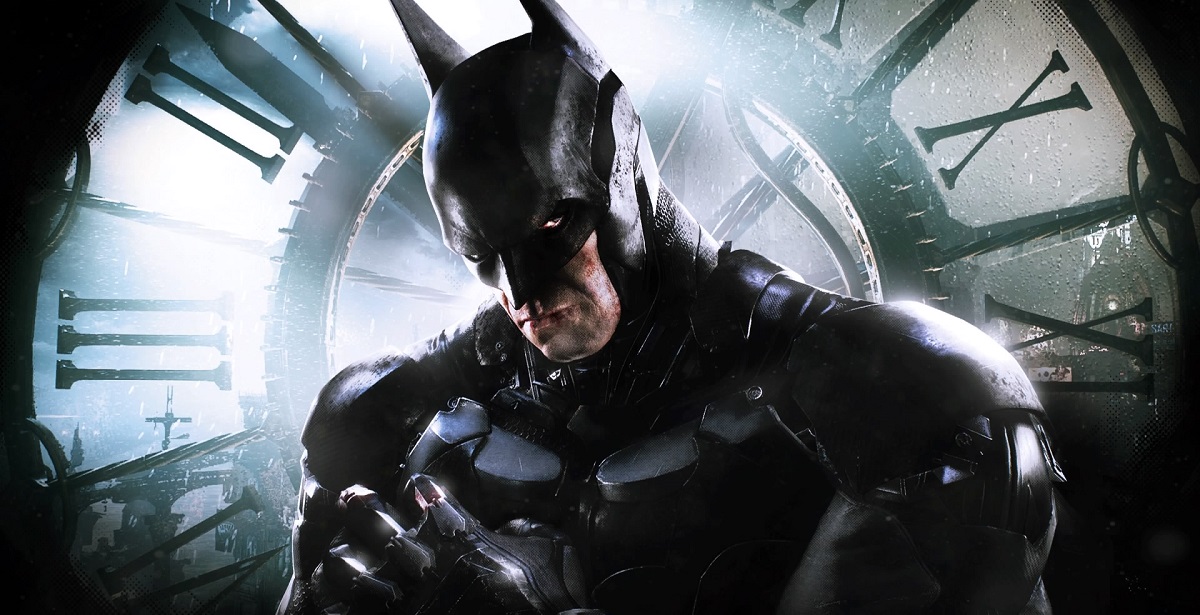 A while ago, Warner Bros. Montreal revealed the next game in the Batman Arkham universe, teasing The Court of Owls as the antagonists of the title. While the official title of the game hasn't been revealed yet, a few rumours suggest that it's called Batman: Arkham Legacy. Best of all, Arkham Legacy is expected to receive its first trailer very soon.

READ MORE: The Impact of Minecraft: Why It's So Influential

The rumour comes from YouTuber Slcmof, who apparently received information from an inside source working on the game. According to the source, Batman: Arkham Legacy will get its reveal trailer at The Game Awards this year, which takes place on December 12th. Another source in the past stated that "Arkham Legacy" was a title thrown around a while ago, so it could've possibly changed at this point. Just last month, details were leaked ahead of the reveal by Twitter user Sabi, who is vouched as an accurate source of leaks and information.

Details on Arkham Legacy: it features the court of owls, and has all of the (bat)family playable. Don’t know too much in regards to gameplay or platforms. Figured that before I stop with this game for now I’d clarify what I knew specifically.


I should note the title of Arkham Legacy could change. The info is from a bit ago. But the topic of the game (the family and whatnot) are obviously the important element. Not sure when the reveal is. TGAs are plausible, otherwise could he anytime next year

Of course, this is the internet after all, so we recommend you take all of this with a grain of salt until we actually do get a reveal trailer. If Batman: Arkham Legacy misses its window at The Game Awards, it's entirely possible that it will be revealed next year instead, either through a State of Play or E3 2020. The Game Awards does seem like the best stage to unveil the game, though, as the show now has a good reputation for world premieres and big announcements. Just last year, Warner Bros. Interactive and NetherRealm Studios used The Game Awards to reveal Mortal Kombat 11, so anything is possible.

DEATHGIGAS
They could, there'd just need to be a lot of code rewriting done. Though travelling at superspeed will be the perfect excuse for why textures and models just pop-in in UE. As for Arkham: Origins, I really liked it. Technically it had issues, but storywise, it did some things better than even Rocksteady's games.

Blaze
@DG If they got the engine to work this time, or shifted to a new engine entirely, then I can see it happening. Though Rocksteady, whatever they're making, is probably gonna wipe the floor with it. WB Montreal made the inferior Arkham game after all.

DEATHGIGAS
Apparently they tried to make the Superman game on the Arkham engine and just couldn't get it to work, so I heard. Rumours are still flying around that, apart form this new game, Montreal may still be working on it. I think Rocksteady are working on another Batman character licensed game, and probably for next gen too. I'd prefer Rocksteady to be doing a Superman game, but I doubt that's the case.

Blaze
@KF500 WB Montreal apparently tried to make a Superman game at one point. Wonder if they just passed it along to Rocksteady.

Blaze
@Lurch Nope, this is WB Montreal. Rocksteady is apparently working on something else.

DEATHGIGAS
As far as I know this should be WB Montreal, not Rocksteady, but we'll see I guess.

Lurch
Any idea if this is a Rocksteady game? Entire Batman family playable sounds like a coop-brawler, Ultimate Alliance style.