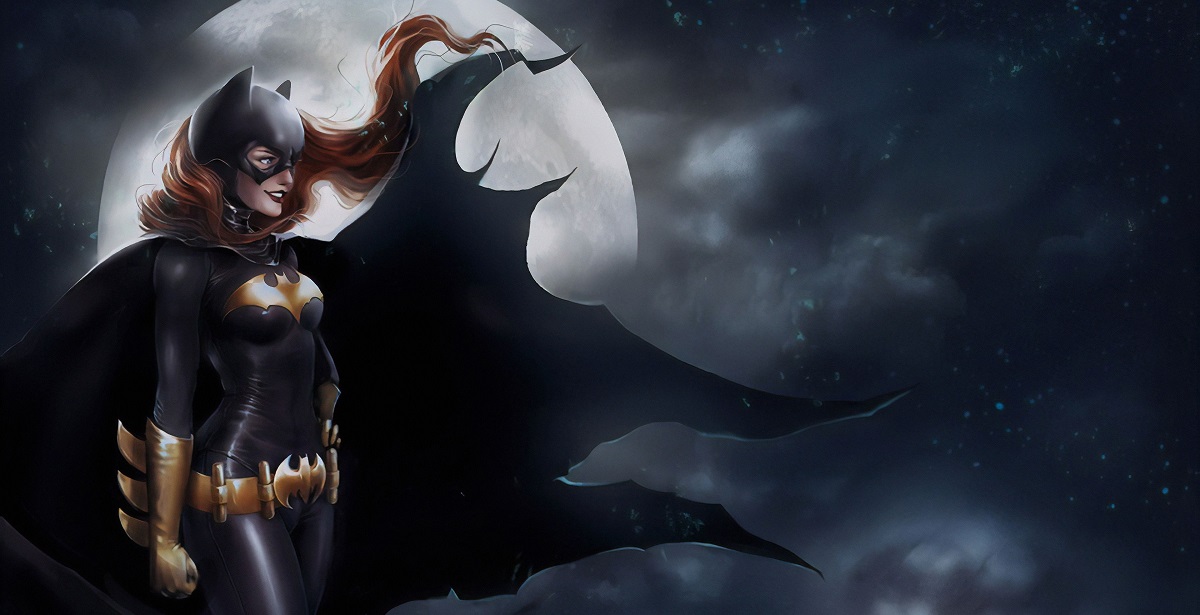 Warner Bros. and DC may already have Matt Reeves' The Batman locked and loaded for release next year, but they're already thinking about future plans for the extend Batfamily. Casting has now begun for the upcoming Batgirl solo movie, and there already seems to be a list of potential actresses being tested for the role.

According to Deadline, Warner Bros. and DC's solo Batgirl movie has just begun its casting phase, with a handful of potential actresses lined up for the role of Barbara Gordon. These include Zoey Deutch (Zombieland: Double Tap), Isabela Merced (Dora and the Lost City of Gold) and Leslie Grace (In the Heights). Split actress Haley Lu Richardson may have reportedly left the testing process, but there's a few great actresses already lined up. 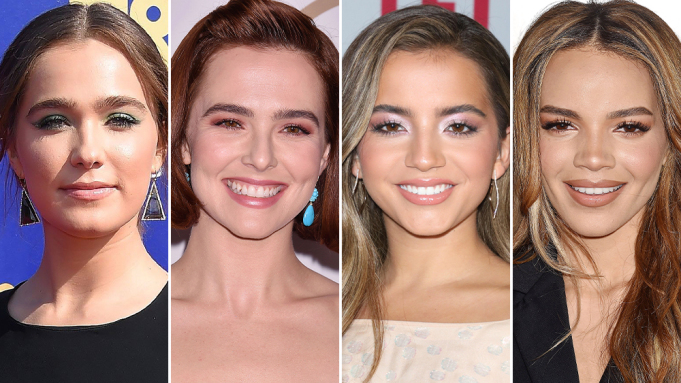 The Batgirl solo movie goes as far back as 2017, when Joss Whedon - the director of Justice League - was tapped to direct the upcoming film before leaving the project. Bad Boys For Life co-directors Adil El Arbi and Bilall Fallah are currently attached to direct the Batgirl movie, with a screenplay by Christina Hodson, who helmed the scripts for Bumblebee and Birds of Prey.

Despite the proposed "Snyderverse" of the DCEU falling apart, Warner Bros. still seems to be pushing forward with some crossovers. The recent news includes Michael Keaton's Batman making a cameo in The Flash, and of course its numerous television shows which are no strangers to big crossover events. That said, the current state of the DC movie universe seems fractured when compared to the MCU's massively connected worlds, but it may prove to be a winning formula for Warner Bros. if they're able to produce excellent standalone films without the baggage or pressure of an extended universe.