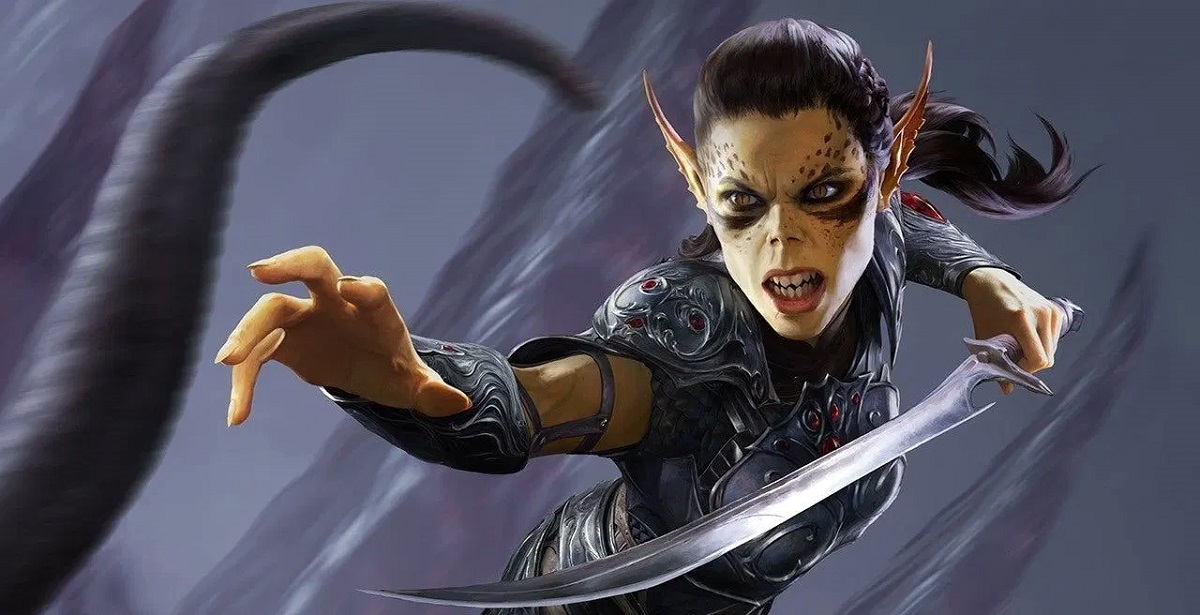 Baldur's Gate 3 has received a worldwide reveal, offering almost an hour of gameplay - and it looks magnificent. Developer Larian Studios have injected the style and personality of their acclaimed Divinity: Original Sin series, and fused it with the classic BioWare formula to create an RPG that should be high up on everyone's must-play lists this year.

Presented by Larian boss Swen Vincke at PAX East recently, Baldur's Gate 3 is shaping up to be a tremendous revitalization of this classic RPG series. Twinfinite learned that the game will enter early access when it's ready in the next couple of months, meaning a release date is imminent.

Based on Dungeons & Dragons 5th Edition, Baldur's Gate 3 includes a multitude of staple RPG mechanics and features, including a beefy character customization with plenty of options. Unfortunately, we don't have a release date just yet, but Larian Studios seem confident that they've made good progress and will be able to share more very soon.