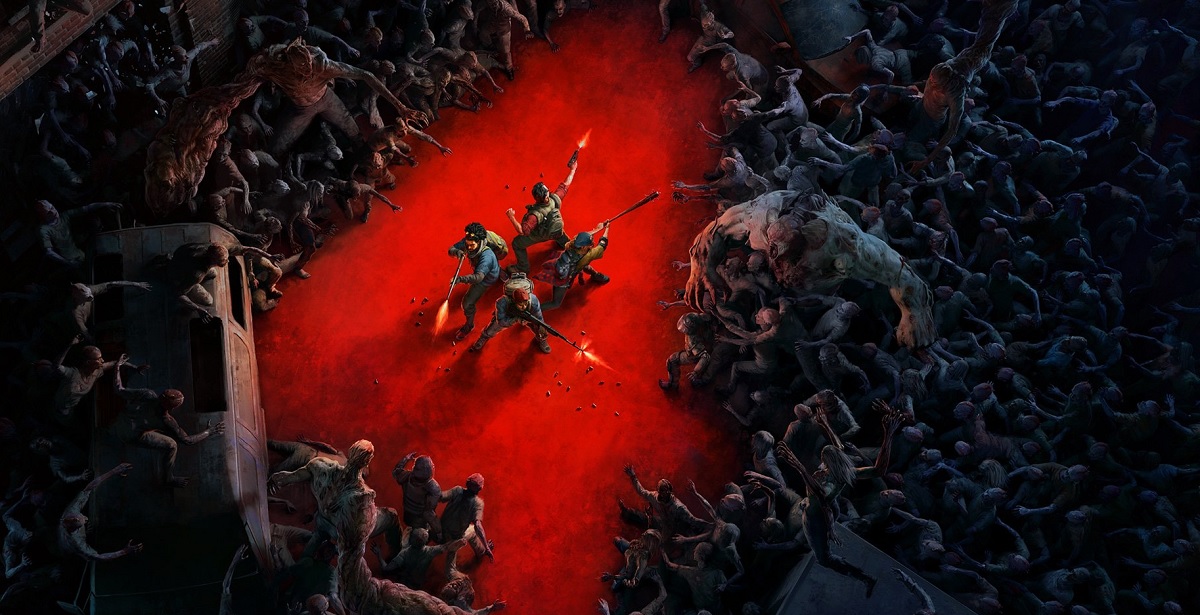 Turtle Rock Studios' upcoming spiritual successor to Left 4 Dead, titled Back 4 Blood, is hot on its way this October. Ahead of its big launch, players will get a chance to experience an open beta that packs a lot of content to give you a taste of the full game. The latest co-op trailer shows off all the zombie-slaying carnage packed in the game, giving players access to the Swarm mode and more.

READ MORE: The Last of Us HBO Series Reportedly Wants to Have Eight Seasons

Back 4 Blood will kick off early access to their beta on August 5th and run until August 9th, limited to those who have pre-ordered the game. Players can stand a chance to get an early access key by simply heading over here.

The official open beta for Back 4 Blood will start for all players on August 12th and run until August 16th. Furthermore, the open beta will be accessible for all PS4, PS5, Xbox One, Xbox Series X/S and PC players. The beta will feature the following content:

- Two maps for the "Swarm" PvP mode
- Two co-op maps to fight off Ridden with your friends
- Play as Mom for the first time, as well as other Cleaners: Evangelo, Holly, Walker and Hoffman
- Play as six different Ridden variants in "Swarm," including the Bruiser, Retch, Hocker, Exploder, Crusher and Stinger
- Various weapons to check out, cards to build decks and Ridden to slay
- Explore the Fort Hope communal hub
- Cross-play and cross-gen support

For those unaware, Back 4 Blood is a spiritual successor to Left 4 Dead, coming from the original games' developers Turtle Rock Studios. Like its predecessor, the game will focus on co-op gameplay with up to four players and feature plenty of zombie-slaying fun from hordes of the undead, who seem to come in many shapes and sizes. The inclusion of the Swarm mode is perhaps its biggest selling point, allowing for PvP gameplay. Players will also get the chance to not only play as the humans, but variants of the Swarm as well. It's an exciting mode that will surely add a new layer of strategy to the experience.