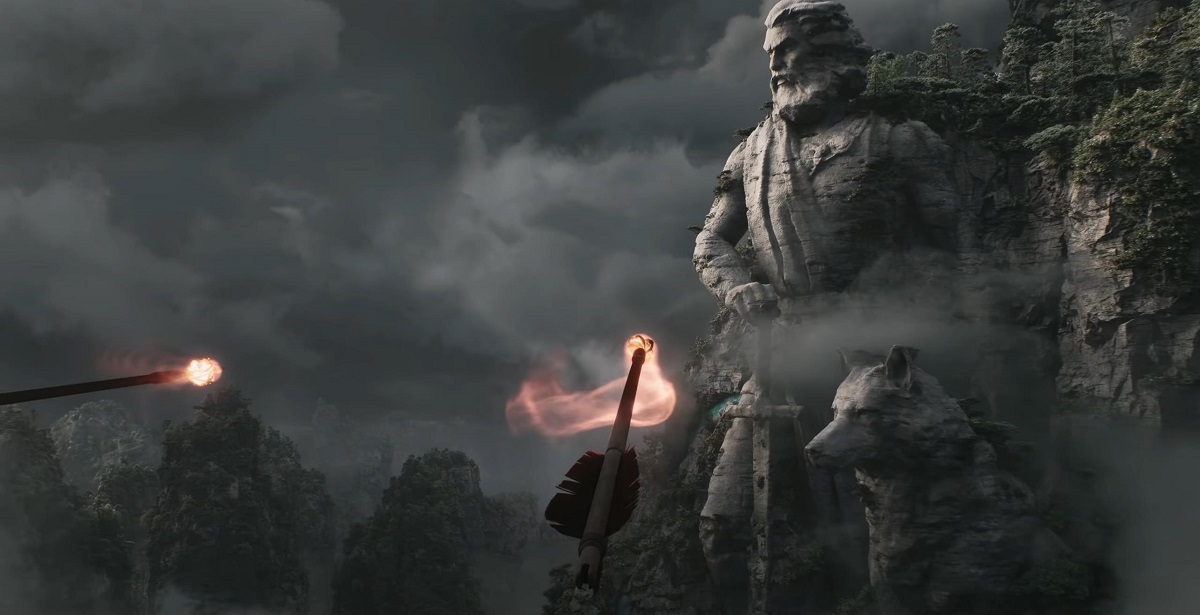 At last night's Xbox and Bethesda E3 2021 showcase, the gaming giant came out swinging with a ton of new announcements and updates on already announced games. Unfortunately, Obsidian Entertainment's upcoming RPG, Avowed, was a no-show, despite the developer still being present to reveal The Outer Worlds 2. However, Obsidian has provided an update on Avowed, promising that the game will be shown "soon".

Obsidian Entertainment shared a post on the Xbox Wire blog, assuring fans that Avowed will be shown soon. "For those who are wondering about Avowed, the team is hard at work making something we’re sure fans of our games and the Pillars of Eternity universe are going to love. While we are not showing anything right now, we are looking forward to showing off what we have been working on soon," said the post.

GamesBeat journalist Jeff Grubb stated that Xbox are targeting several games to launch in 2023, one of which includes Avowed. The others on the list mention Playground Games' Fable, Ninja Theory's Senua's Saga: Hellblade 2, Avalanche's new open world co-op game Contraband, The Initiative's Perfect Dark, as well as titles from The Coalition, Compulsion Games, and inXile. That's quite a stacked lineup, not to mention the many planned 2022 games that will likely release, including Forza Motorsport 8 and Arkane's Redfall. Bethesda's Starfield has also been confirmed to launch in November 2022.

Xbox is banking heavily in Avowed to be one of their biggest upcoming exclusives, with many stylistic similarities to The Elder Scrolls. With Obsidian Entertainment at the helm, who are renowned for their excellent RPGs, this will surely be one to look forward to.

Avowed is currently in development exclusively for Xbox Series X/S.