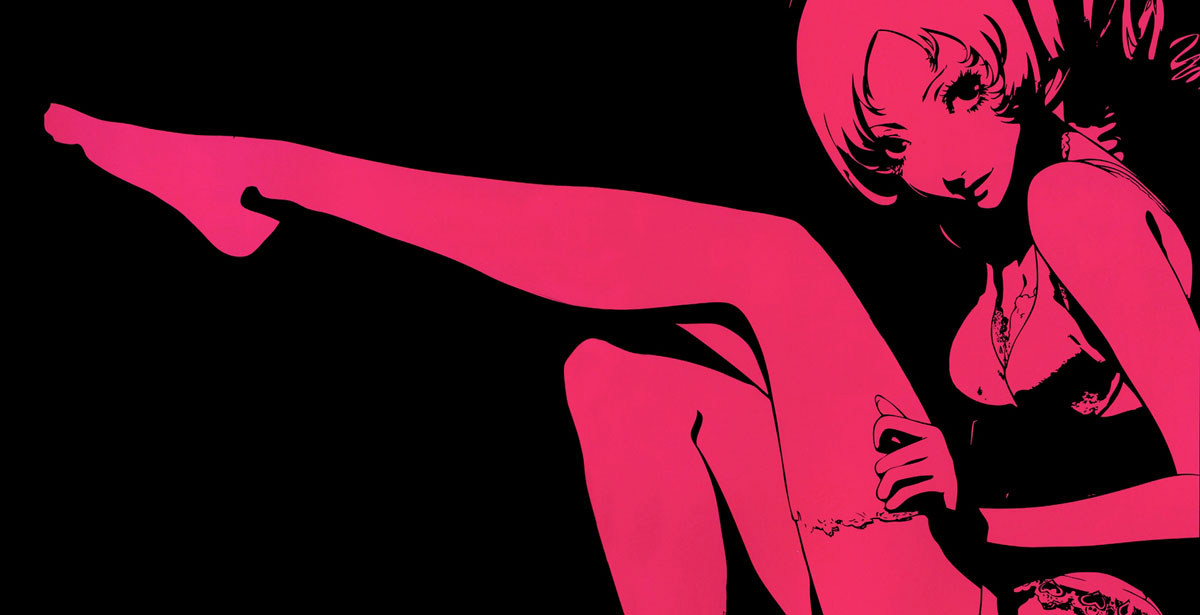 Developer Atlus, known for the Persona series, has teased a new Catherine game via a livestream event last week Thursday, which vaguely hinted at a sequel through a fictional “Golden Playhouse” broadcast hosted by Trisha, a presenter from the game.

In the announcement, Trisha appears as the host of a “Golden Employment Special”, which concludes by her announcing "By the way, I'm looking forward to the fantasy RPG of course, but isn't it my turn yet?" before joking about being the heroine “next time”.

While the tease was short, it seemingly points to a Catherine sequel, which should either see the return of the previous games protagonist, Vincent, or feature an entirely new cast of characters. Either way, expect to get into more fantasy romance nightmares when an official announcement arrives.

Catherine was first released on the PlayStation 3 and Xbox 360 in 2011, and went on to become a moderate critical and commercial success. 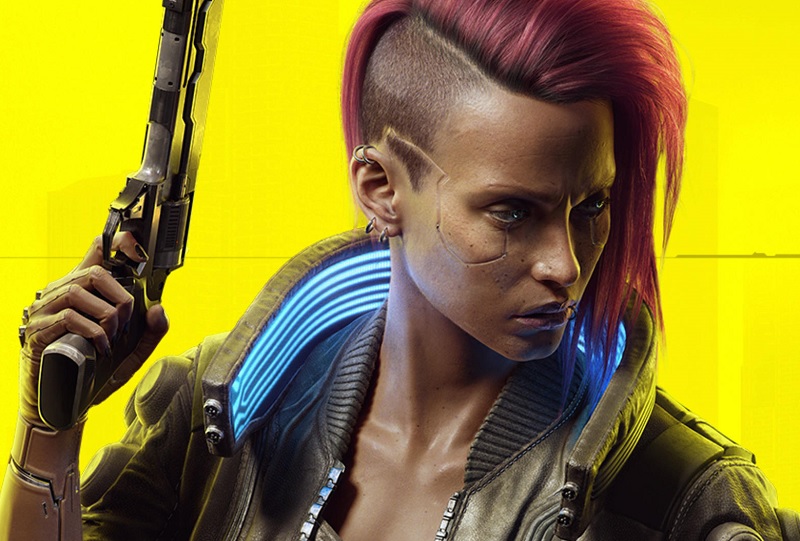 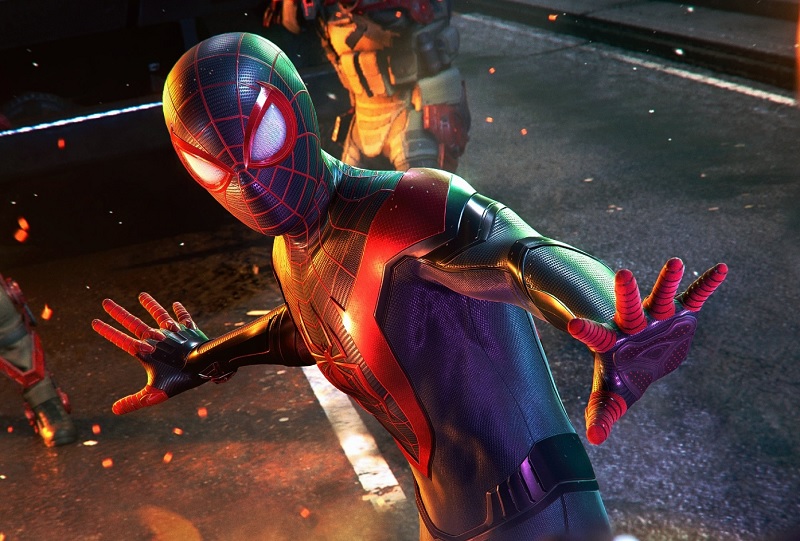 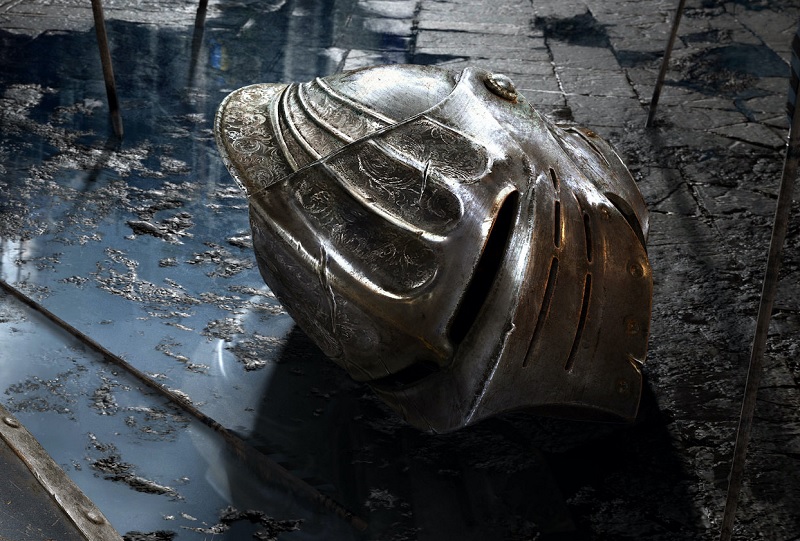 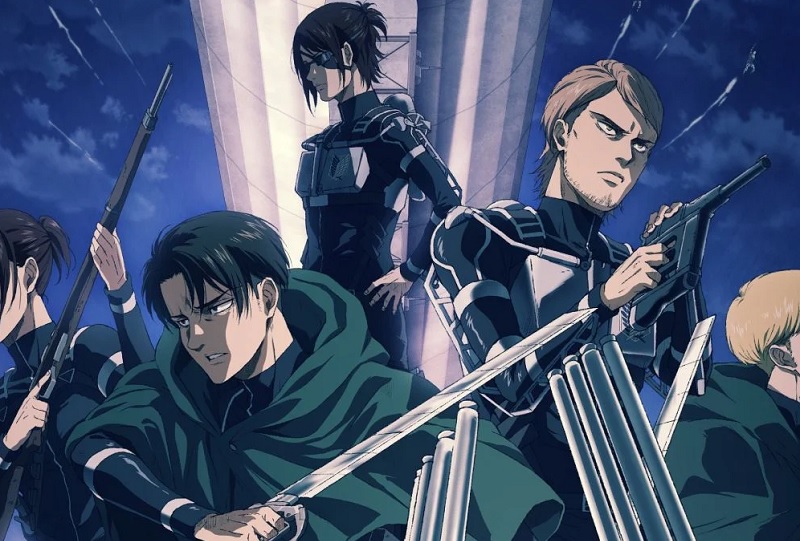 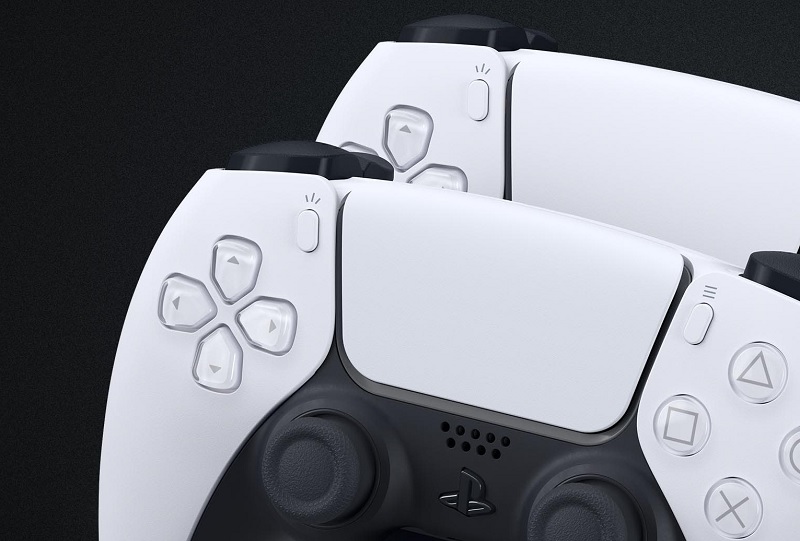 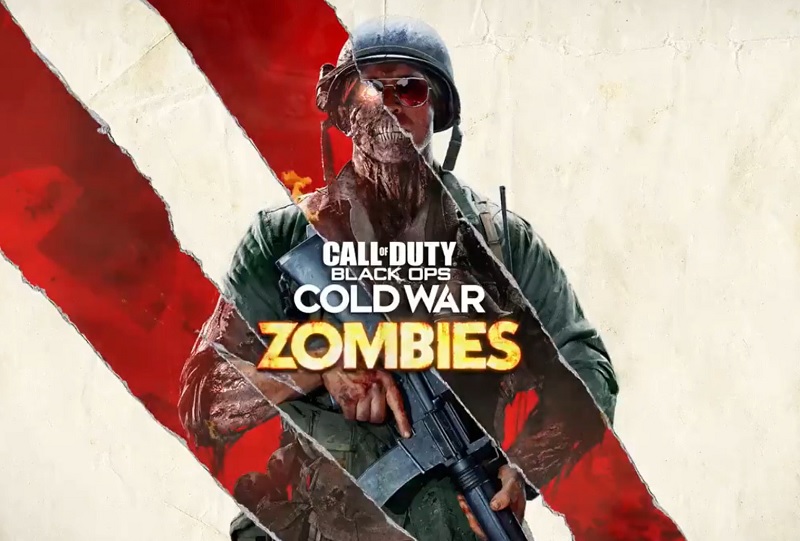