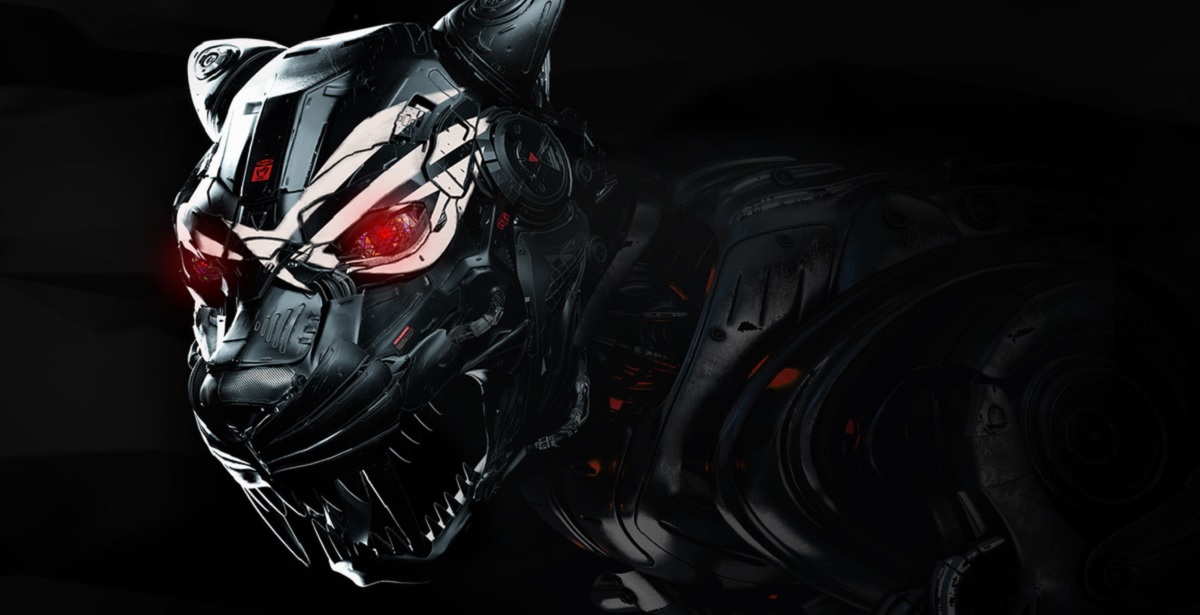 ASUS Republic of Gamers recently held the virtual "Unleash the Tiger Inside" launch event that brought with it a number of new product announcements and reveals. The running theme behind most of these products opts for a stealthy approach (using a tiger by comparison), bringing a fine balance of tech that packs power under the hood in its aggressiveness, but maintains a sleek design that easily blends in with the environment.

The 16" ROG Zephyrus M16 presents ultra-slim bezels that enable 94% screen-to-body ratio, with a 16” 16:10 panel. Beneath the hood, expect it to be powered by a 11th Gen Core i9-11900H processor and a NVIDIA GeForce RTX Laptop 3070 GPU to boost its gaming capabilities. At only 1.9kg, it's also a lightweight beast, and with a 90Wh battery that enables up to 10 hours of video playback, is perfect for gaming on the go. 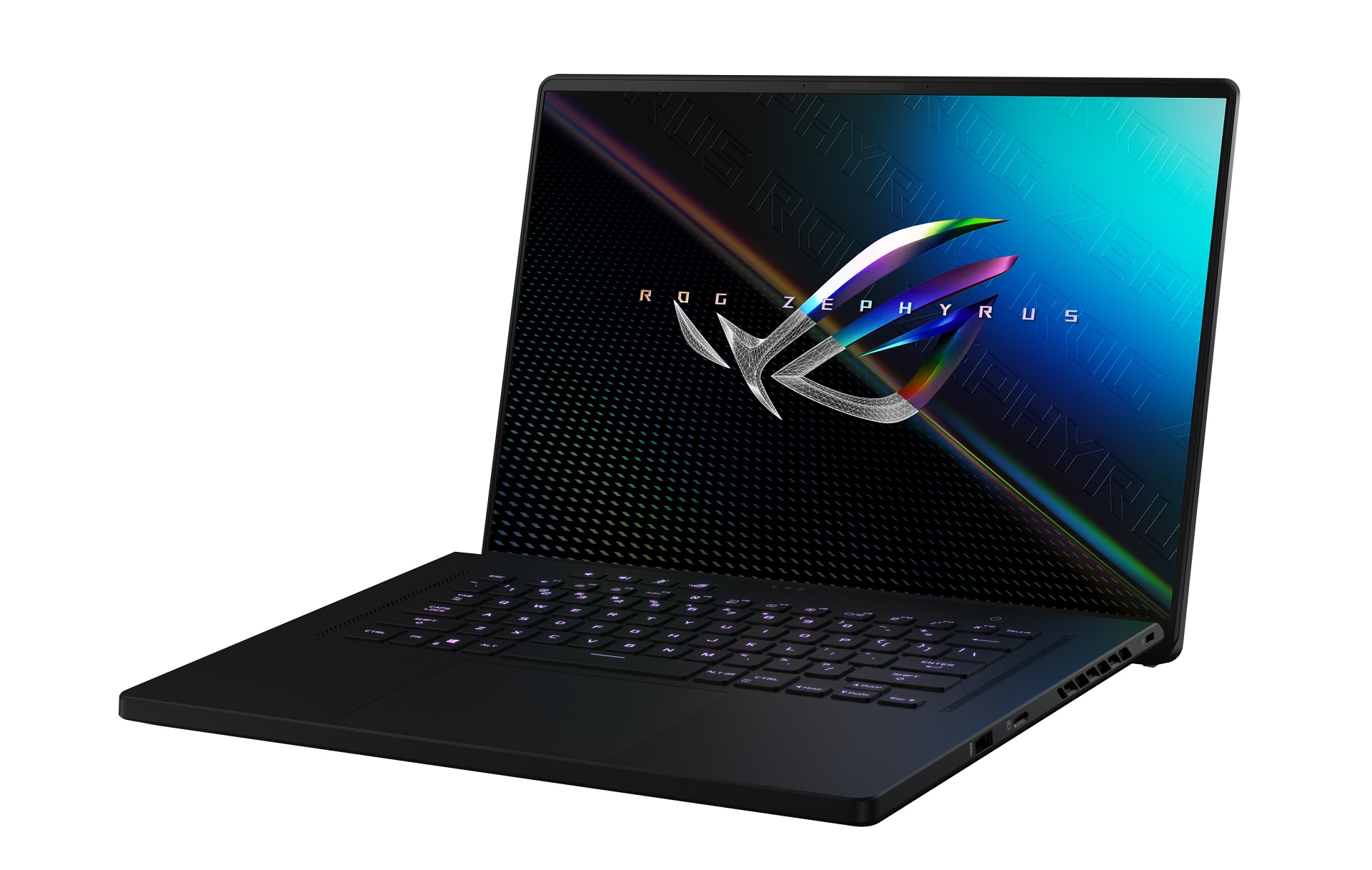 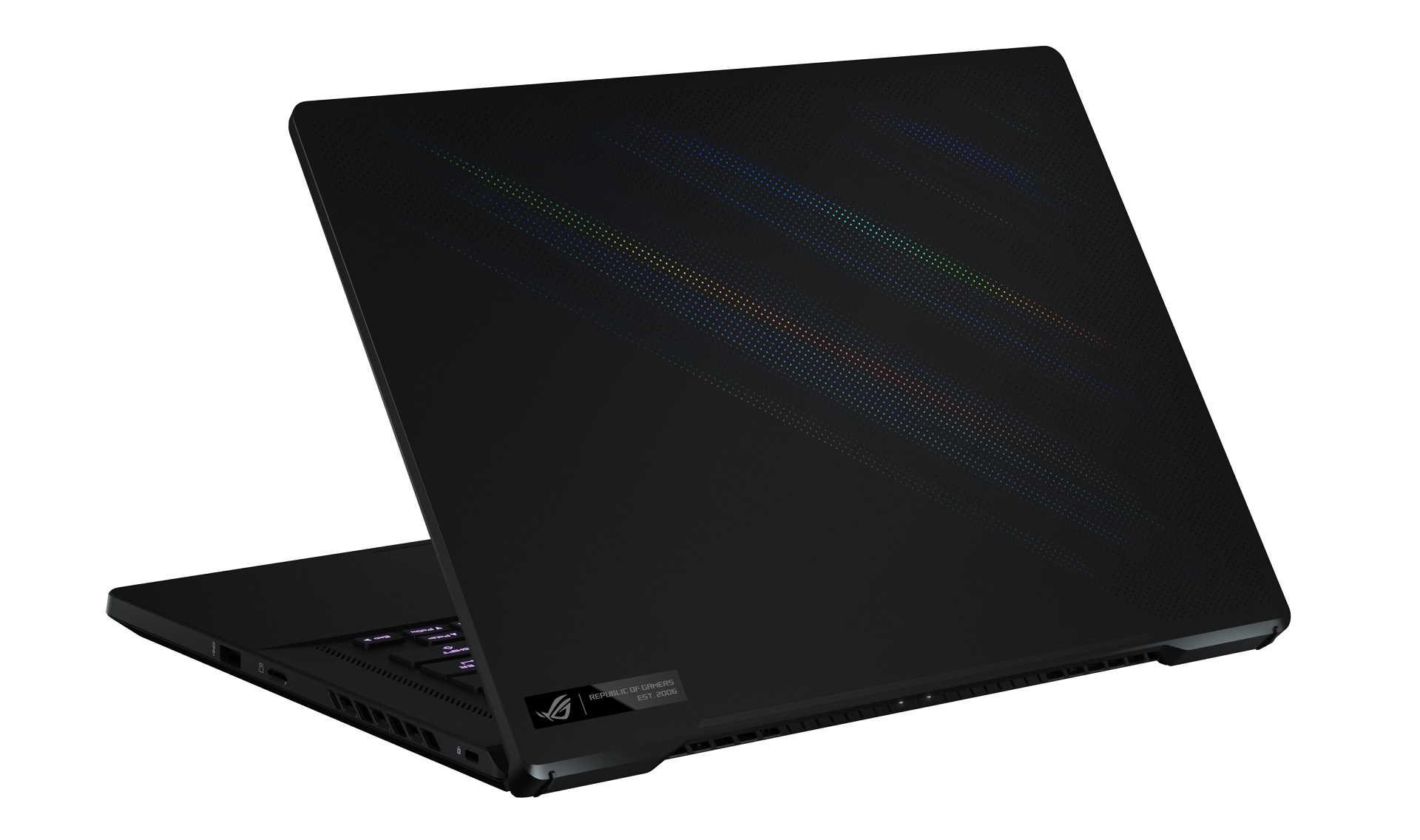 The 17" ROG Zephyrus S17, sporting a rising optical mechanical keyboard, serves two purposes: increased comfort and maximizing cooling. The keyboard tilts upwards at a 5-degree angle, ensuring the best comfort but also allowing air intake through the AAS Plus cooling system on its edges. Once again powered by the 11th Gen Core™ i9-11900H processor, the GPU showcases a more impressive NVIDIA GeForce RTX 3080. The 17" display options include QHD 165Hz with G-SYNC and Advanced Optimus or 4K 120Hz with Adaptive-Sync, both with pro-grade DCI-P3 color. Most of all, ASUS ROG touts it as having the world's best speakers in a gaming laptop, supporting Six speakers with dual force-canceling woofers, dual Smart Amps, and Dolby Atmos technology. 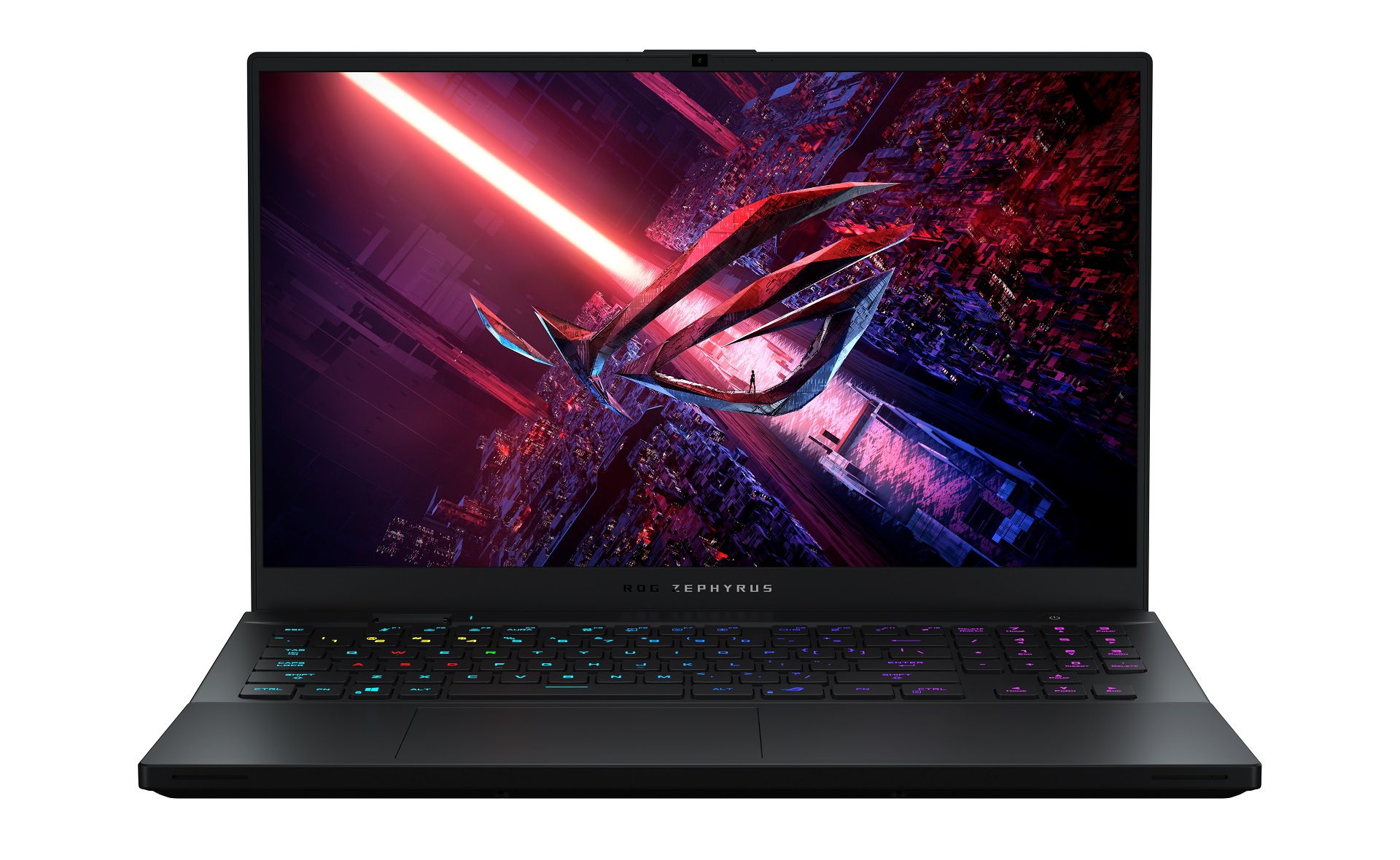 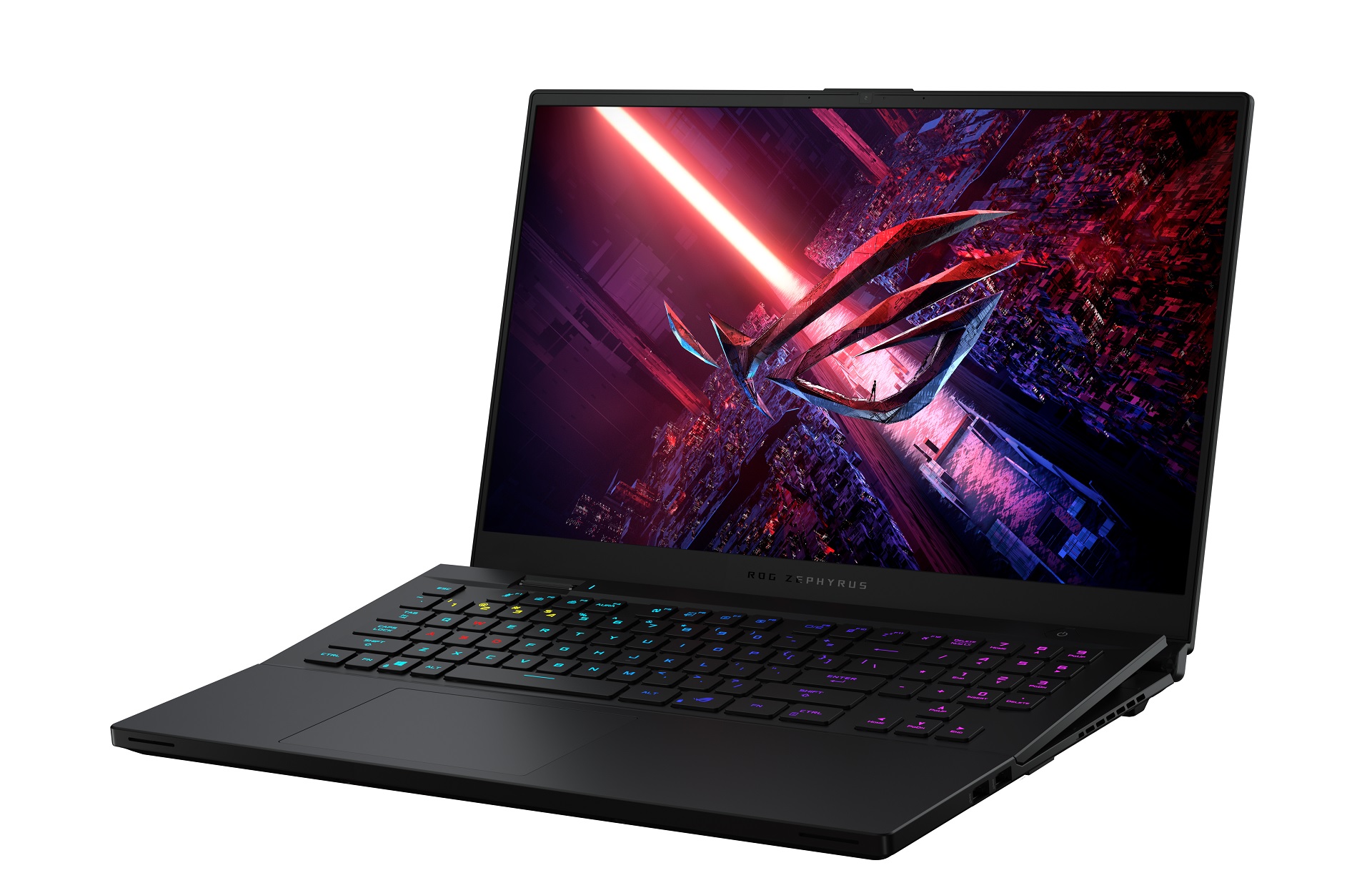 ASUS ROG also unveiled the ROG Slash series, presenting a stylish range of bags, backpacks and headgear fashioned after a more cyberpunk-esque look while melding gaming trends and esports. The first range of ROG Slash products will include "a trio of bags, including a drawstring backpack and two messenger bags, plus a series of headgear woven from premium, water-repellent fabrics – all uniquely embellished with ROG Slash design details." 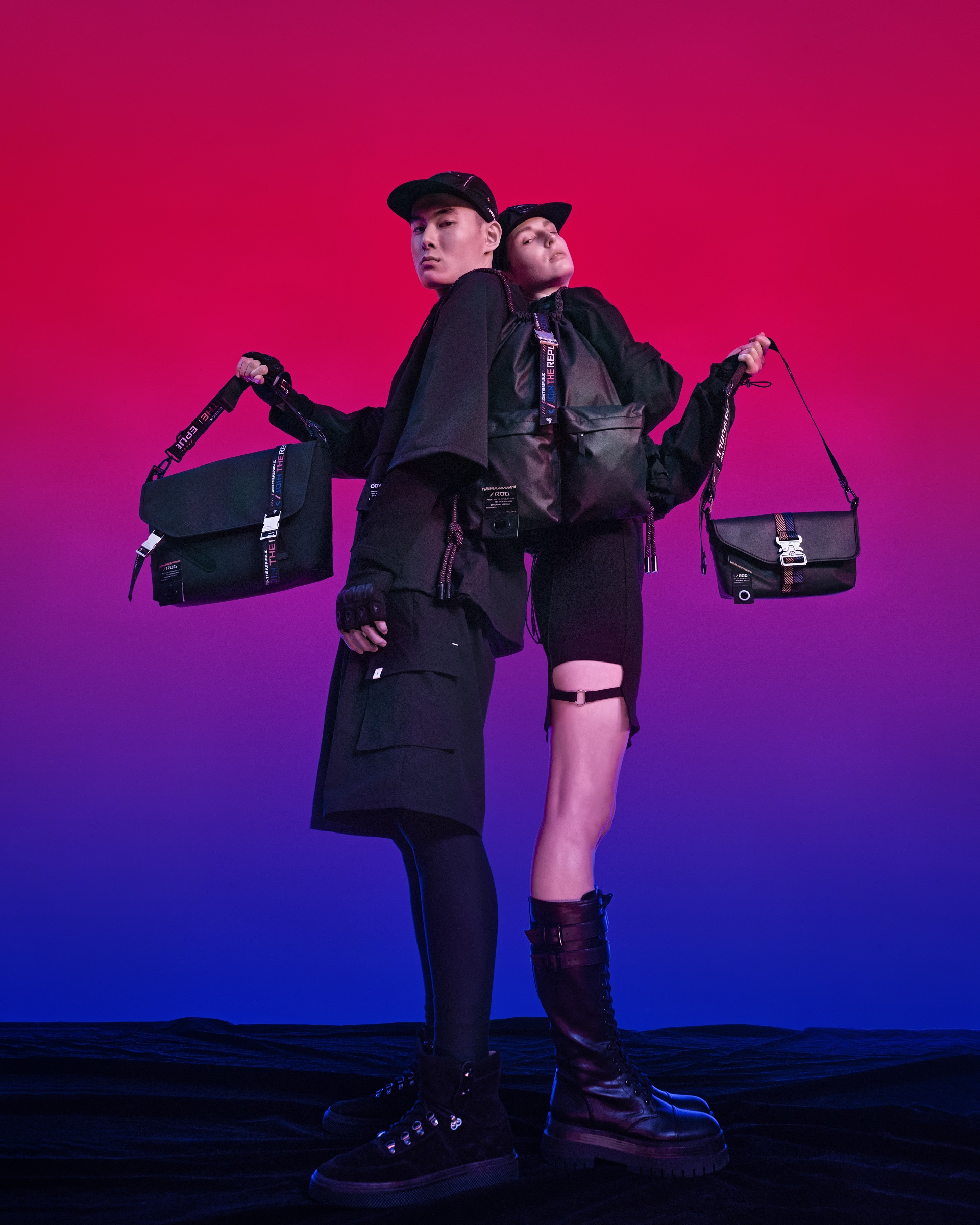 All of these products can be viewed via the updated ROG Citadel XV, an interactive experience first introduced at the CES 2021 ROG event, which is available to download on Steam. If you want more details, check out the full presentation below: