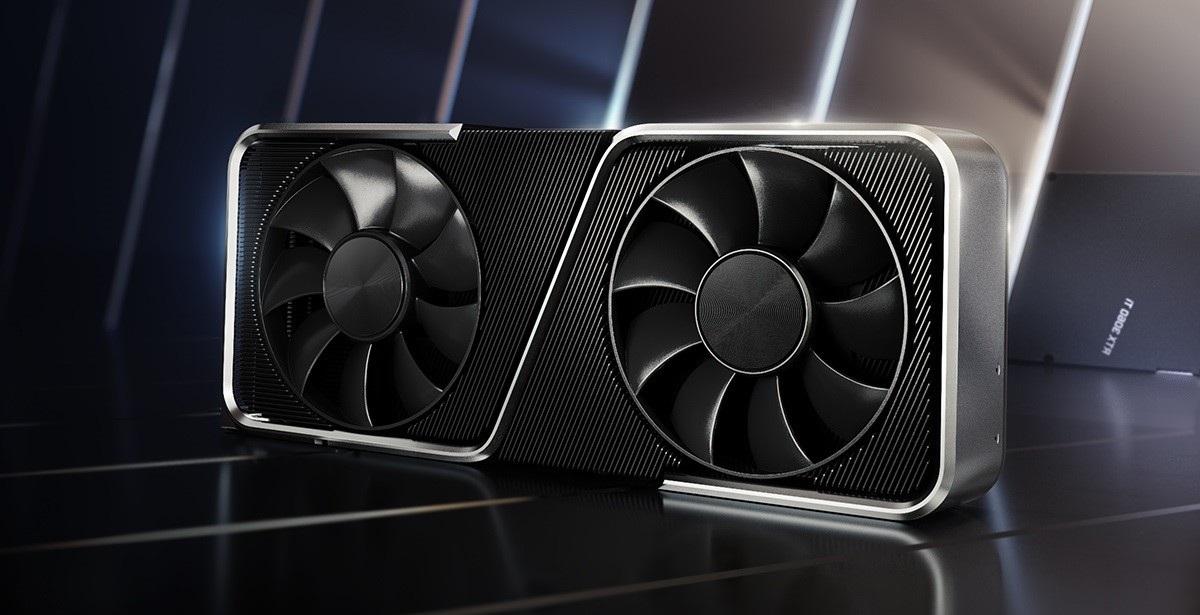 With the unveiling of the NVIDIA RTX 3060 Ti, ASUS has announced five new models that are designed to cater to a variety of customers based on their needs and requirements. Powered by NVIDIA’s Ampere architecture and 2nd generation of NVIDIA RTX, the 3060 Ti delivers “blistering 1080p and 1440p gameplay”. 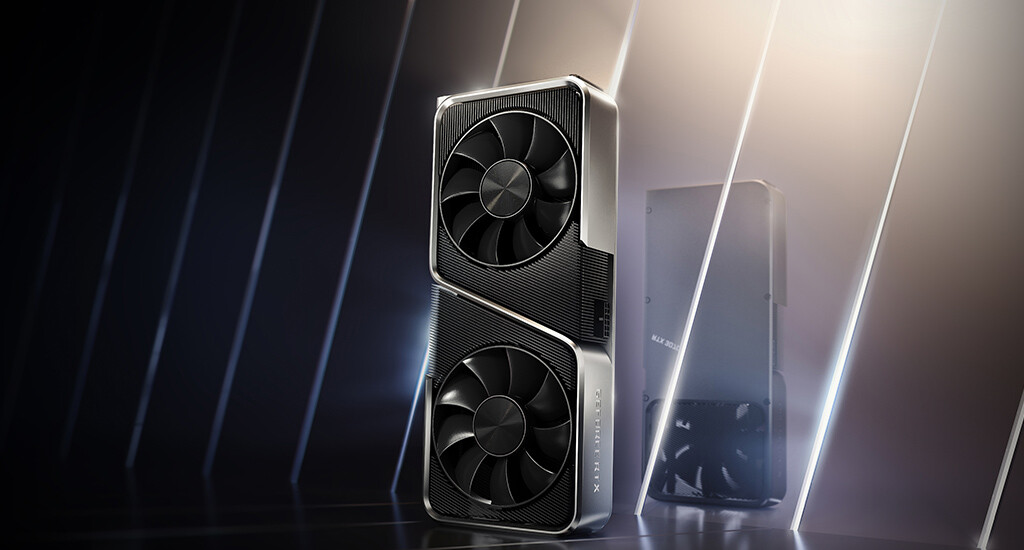 ASUS promises to deliver powerful thermal designs that are optimised for the dynamic NVIDIA Ampere architecture, with the ROG Strix RTX 3060 Ti boasting a plethora of formidable features. For those looking for something more robust, the TUF Gaming GeForce RTX 3060 Ti packs rugged components and powerful cooling. For those looking towards something that they can just plug-and-play, the ASUS Dual GeForce RTX 3060 Ti card is just the one for you. However, should you be in the market for a more compact GPU, the ASUS Dual Mini claims to provide exceptional thermal performance for smaller systems, while the ASUS KO combines aesthetics, cooling and durability. 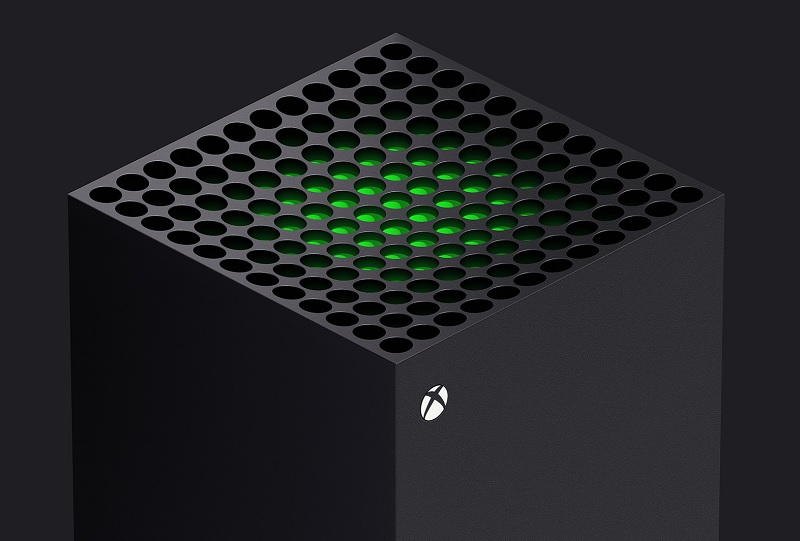 Xbox Has Two More Major Unannounced Games Coming Out in 2021

With the PlayStation 5 and Xbox Series X/S officially out on the market, next-gen has finally arrived...