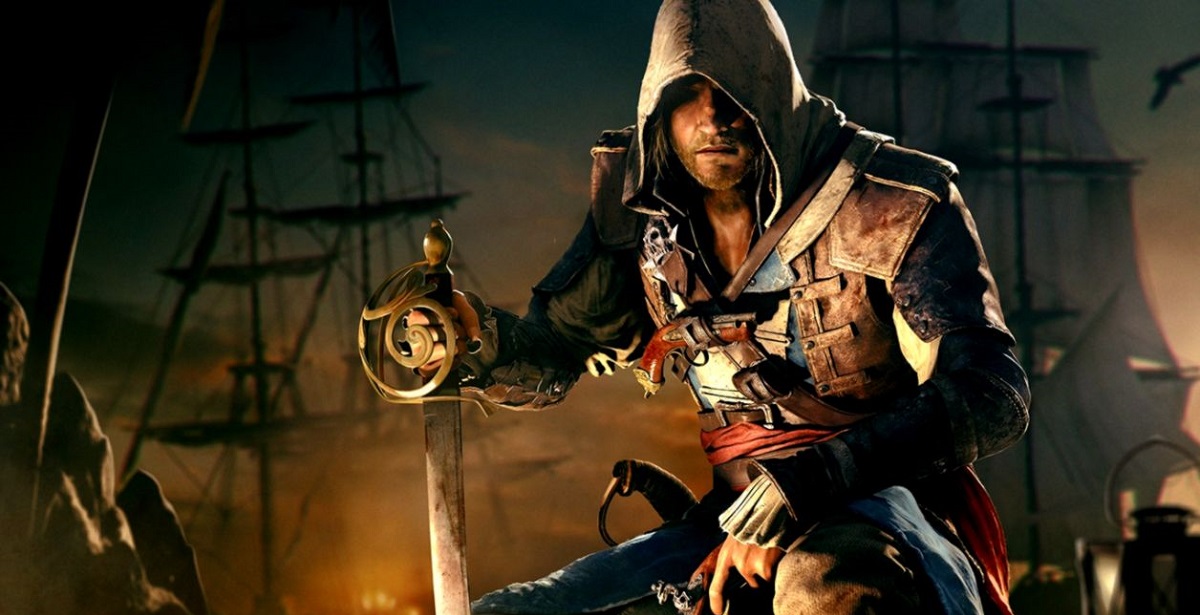 Ubisoft recently announced their plans to shift the Assassin's Creed franchise towards live service, with Assassin's Creed Infinity arriving in 2024. The series has seen massive success as a single-player franchise since the original 2007 title, and mostly remained that way until the most recent Valhalla. However, some veteran developers seem to be exiting Ubisoft, and the latest is the series' long-serving art director.

Assassin's Creed veteran art director Raphael Lacoste has announced that he's leaving Ubisoft after being with the company for 16 years. "I have decided to set sails on new adventures and challenges," said Lacoste on Twitter. "Ubisoft has been a nice home for me for 16 years… but it was time to do another leap of faith."

Lacoste has worked on eight Assassin's Creed games, including the original 2007 release. He's also worked on Revelations, Black Flag, Origins and Valhalla, among others. It's not known where Lacoste will go next, but it looks like he might be focusing on his art projects in the film industry, where he notably worked on Terminator Salvation, Journey to the Center of the Earth, Death Race, Immortals (2011), Jupiter Ascending and more.

In the meantime, Ubisoft has been pushing forward on other franchises under their belt besides Assassin's Creed. This year will see the release of Far Cry 6, while Rainbow Six Extraction arrives early next year. Beyond Good & Evil 2 and Skull & Bones remain in a strange limbo state of development, though. As for their flagship franchise, Assassin's Creed will be evolving into a more live-service focused series, straying away from its single-player origins. It's unclear if this decision is what inevitably led to Lacoste leaving the company, but Ubisoft has shown that they're more determined now more than ever to break into the live-service gaming market.