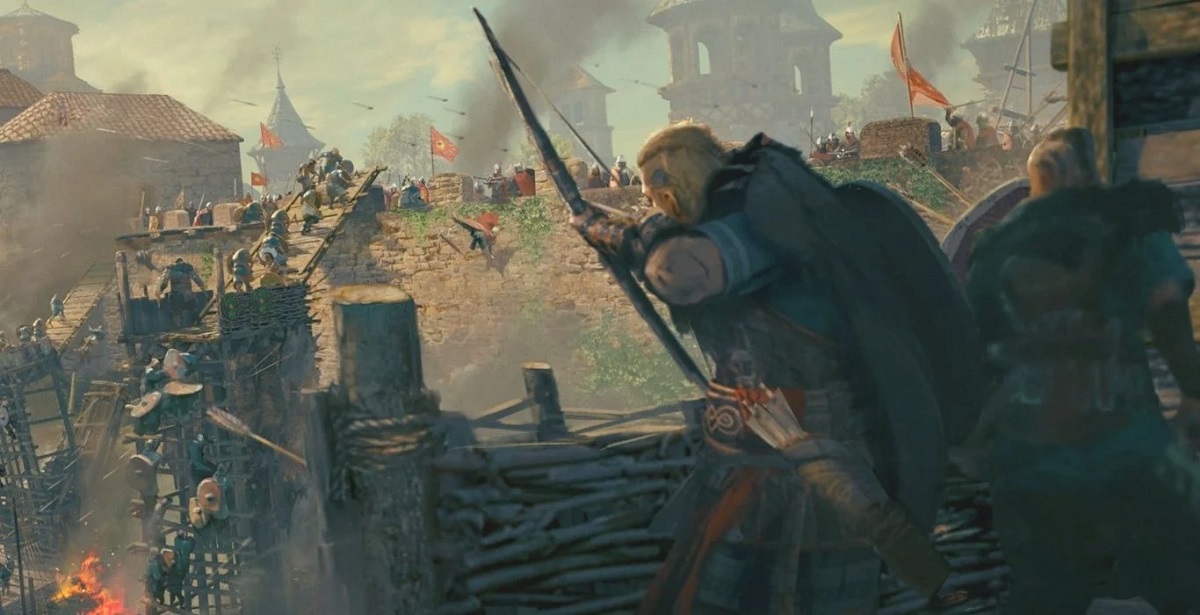 Assassin's Creed Valhalla released last year with a wealth of content already in its base game, and only continues to add more to the experience with updates, expansions and more. Their next major expansion, The Siege of Paris, will also bring a truckload of new content such as gear, skills, the return of a fan-favourite missions.

The Siege of Paris is Assassin's Creed Valhalla's next major expansion, releasing on August 12th for consoles and PC. The expansion brings a ton of new content to the already beefy package, which includes new gear, abilities, skills and the introduction of Infiltration Missions, directly lifted from the fan-favourite Black Box Missions. Players will have to eliminate their designated target in whatever way they see fit, adding that element of great stealth back into the series. Alongside the expansion, August 12th will also see the release of The Siege of Paris music album, featuring some stunning music:

Season 3, Sigrblot Season, will also have exclusive rewards and activities accessible to all players. Starting on Thursday, July 29th until August 19th, players can access the limited time Sigrblot Festival, decorated as a traditional Viking festival. First, you need to have reached England and completed one of the first major narrative arcs, on top of getting your settlement to Level 2. Head to the bonfire in the Ravensthorpe settlement, where you can partake in:

- Flyting, Fight Tournament, and Dice Game mini-games
- Three new quests available
- Exclusive rewards including settlement decorations, customization items, and weapons. Notably, the one-handed sword Skrofnung can be acquired with Sigrblot tokens in the festival shop for a limited time before the festival ends

In order to access The Siege of Paris, you need to own the Season Pass, or you can also purchase it separately.